Recently, we were talking about the new Nintendo Switch game console, which sports an OLED screen. If you remember, this version comes with a different screen material, larger storage and has an Ethernet port. For this product, the manufacturer requires $349.99. Thus, it’s $50 more than the standard version. But Bloomberg speculated that the mentioned features cost $10 in total. In other words, Nintendo has added a few features worth of $10 but sells it for a way higher price. Today, the game console maker issued a statement saying that this model doesn’t have higher profit margins than the regular model.

A news report on July 15, 2021(JST) claimed that the profit margin of the Nintendo Switch (OLED Model) would increase compared to the Nintendo Switch. To ensure correct understanding among our investors and customers, we want to make clear that the claim is incorrect. (1/2)

If you have missed the stir on the net we are talking about, the new Nintendo Switch comes with a 7-inch OLED display. It is supplied by Samsung Display. This screen panel costs around $3 – $5. Apart from this, Nintendo increased the internal storage to 64GB, which adds another $3.50. The LAN port will cost a couple of dollars. So simple calculations show in total the added expenses are around $10 or even less.

“Nintendo failed to provide enough added value to justify a $50 bump in the new hardware,” Morningstar’s head of equity research Kazunori Ito said. “The new hardware is barely half-baked and would do no help at all in sustaining the platform’s momentum. The Switch had its peak last year and is only going to slow down from here.” 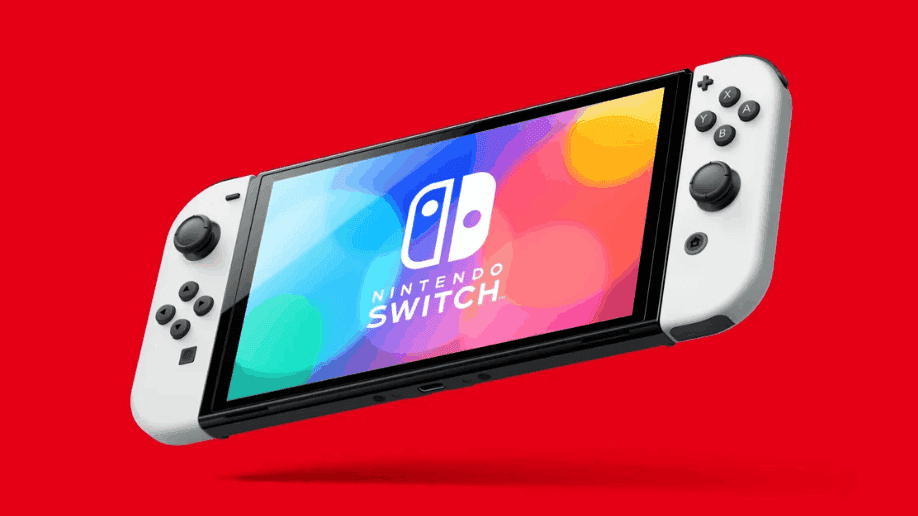 Moreover, Nintendo said that it has “no plans for launching any other model at this time.” We focus on this because Bloomberg had previously reported that Nintendo will launch a new version of the Switch with an OLED screen, more powerful internals and the ability to output 4K resolution by making use of Nvidia’s DLSS technology.

Well, Nintendo doesn’t provide any information how much it gets from every Switch. But we guess the price the new version comes at is not acceptable. On the other hand, it this model sells well, Nintendo’s policy would be justified.