The Indian government has banned several Chinese apps and platforms in recent times. One of the greatest bans involved the massively popular PUBG Mobile game, while another involved TikTok. The equally popular short video social media platform is owned by the Chinese conglomerate Bytedance. The platform lost its place in the Indian market after the new IT Rules. However, the platform may not be left out of the party for a long time.

A new report indicates that TikTok is planning a comeback to the Indian market. The new report comes after Bytedance was found filing a trademark for the term “TickTock” earlier this month. The trademark is filed with the Ministry of Commerce and Industry, Government of India. The trademark filing for “TickTock” by Bytedance was firstly spotted by tipster Mukul Sharma. Since then, it has been shared and verified by a number of media channels.

The trademark filing comes straight from the Department of Industrial Policy and Promotion, with the Controller General of Patents, Designs, and Trademarks at the aforementioned ministry. According to the publicly listed data that goes as per the norms and regulations of disclosing trademarks, the “TickTock” mark was granted to Bytedance Ltd on July 6. It is classified under Class 42 of the Trade Mark Rules, 2002. 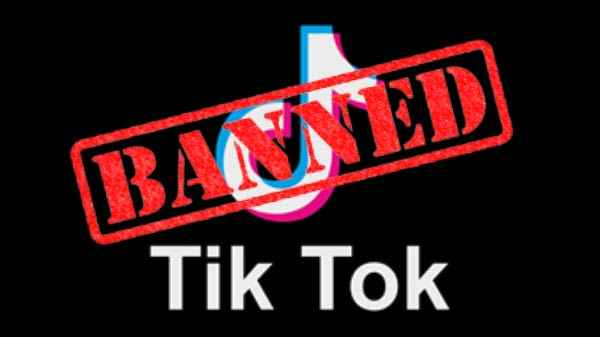 The trademark filing classification lists it as “provision of the software application through a website, hosting online web facilities for others when sharing online content. It also covers hosting platforms on the internet, electronic data storage, SaaS services, cloud computing, and other areas. According to reports, Bytedance is yet to respond to the requests for comments on the matter. The company didn’t release a statement to explain its new strategy to bring TikTok to the country.

Interestingly, TikTok gained the crown as one of the most popular social media platforms in India. Of course, the app was involved in a huge amount of trouble due to certain policies. However, reports indicate that at the time of its ban, the Indian base of users was somewhere around 300 million. That’s not bad for a country with around 2 billion people. TikTok is known for appealing to a wider set of audience in comparison to other platforms. It quickly became relevant against Facebook, Twitter, and Instagram. The latter saw in the short-video platform one of its major competitors. It currently offers Reels as an alternative with basically the same features as TikTok.

PUBG Mobile is one of the examples of an app/game that managed to return to India. Tencent applied just a couple of changes and reached an agreement with the country’s government. Now, we are curious to see if Bytedance will also have a happy ending, or if you prefer a new beginning, in the country.

Next Micromax to unveil new smartphone in India on July 30