Lenovo is following HP and MSI and is bringing new laptops to the gaming range in India. The company followed the announcements of HP Victus E and HP Victus D laptops today, by announcing its own Lenovo Legion 5 Pro. Worth noting that the Chinese firm has been teasing this launch since the last week. Now, the gamer-centric Lenovo Legion 5 Pro is reaching the country along with Legion Ultimate Support, it offers specific support services meant for gamers. The new laptop will run on AMD’s Ryzen 7 500 series processors and will come with up to 140W NVIDIA GeForce RTX 3070 graphics chip inside. The laptop starts at INR 1,39,999 while the Legion Ultimate Support starts at INR 999.

Instead of bringing the two global variants, Lenovo is bringing only the one with AMD Ryzen 7 5800H processor. This chip is built on the company’s powerful Zen 3 architecture. The company states the device will offer “lightning-fast” frame rates and up to 8.1-hour battery life. It also sports Lenovo’s Legion AI Engine, which lets the laptop shift power between the CPU and GPU, which can help improve battery life and provide better performance while gaming.

The Legion 5 Pro also has the Legion ColdFront 3.0 thermal management system, which is the company’s trademarked design. The laptop uses multiple thermal sensors, a Quad-channel exhaust system, and a turbo-charged dual-fan design to cool the laptop down when required. The idea is to reduce throttling when the processor is heating up. It allows the laptop to perform under sustained load. 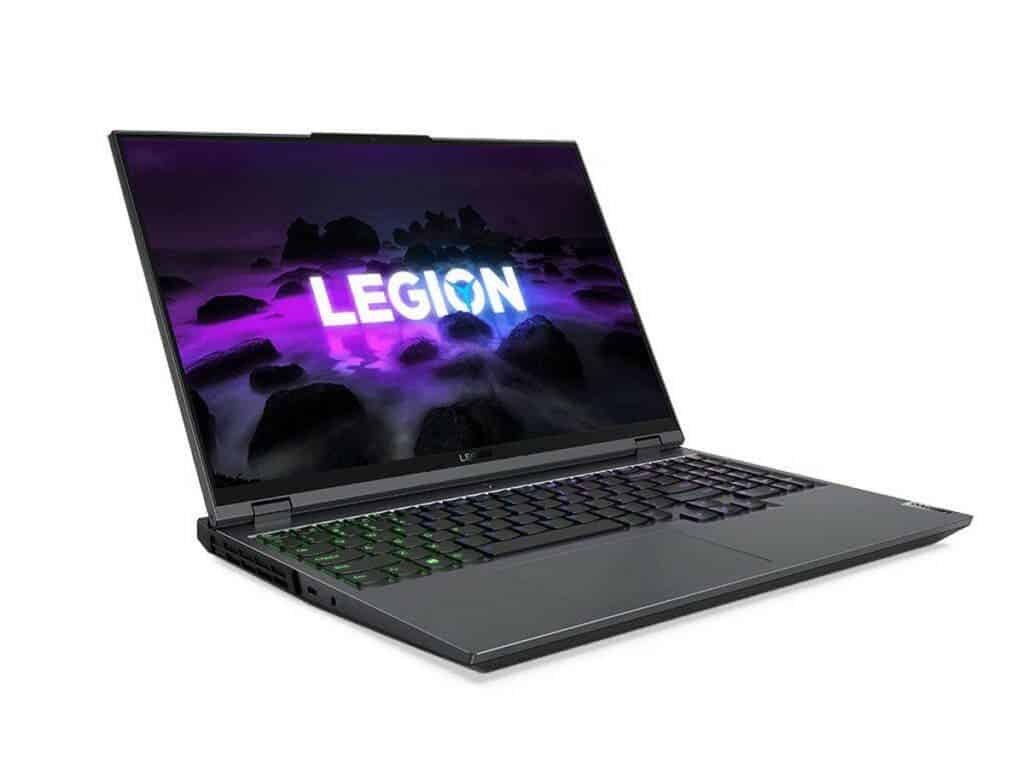 The Legion 4 Pro also offers a 16-inch IPS display with QHD resolution and a 165Hz refresh rate.  The device boasts a powerful RT 3060 GPU. Further, It comes with NVIDIA and AMD’s G-Sync and FreeSync features, along with Dolby Vision and HDR 400 support. Lenovo’s Legion TrueStrike Keyboard comes with four-zone RGB lighting and larger touchpads than before.

The device has 3D Nahimic Audio, which the company claims is designed specifically for gamers, allowing 360-degree audio and features like smart volume reduction and Night Mode. It also comes with a Sound Tracker feature. The laptop can suppress background noise when you’re doing voice chats.