Realme has been doing a lot in the market lately. There have been reports of the Realme Pad as well as a Realme notebook. Earlier today, there was a report that claims that the company is getting set to unveil a new smartphone. At the time of this report, there was no information regarding this device. However, a new report from gsmarena claims that this device will be called Realme Flash. Furthermore, the report shows that this device will be the first to use the MagDart wireless magnetic charger. This means that Realme Flash will be the first Android smartphone to use a magnetic charger. 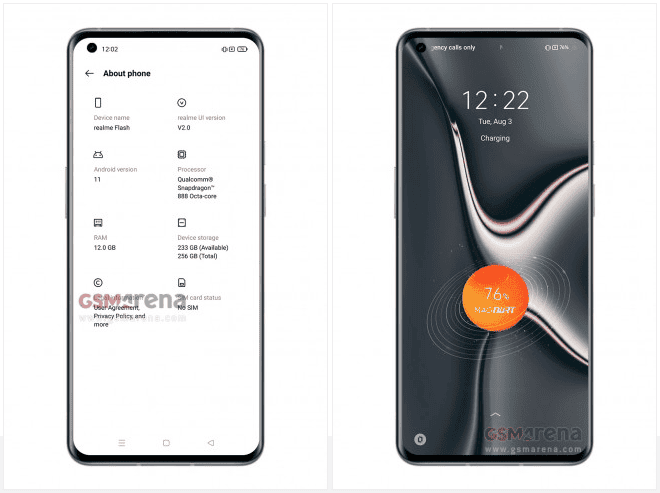 The reports regarding the MagDart wireless charger show that the device will hang on to the rear of this device. It will induce power into the smartphone. However, the charging capacity of this charger is still under wraps for now. Realme’s solution is similar to Apple’s MagSafe technology, however, it does not come with a fan and it’s larger. According to gsmarena, the charging power will be over 15W and this will be the fastest ever magnetic charger.