Vivo seems all set to announce the Vivo Y53s (t1 version) after launching the t1 versions of the Y31s and the Y52s smartphones. The company recently brought its new “Y” series of phones dubbed the Vivo Y53s NFC into the international market. Aside from that, the series includes the Y53s 4G and the Y53s 5G smartphones.

If reports making the rounds online are anything to go by, the Chinese tech company is currently planning to announce a new t1 phone. Despite the lack of an official confirmation, this purported handset is tipped to carry the Vivo Y53s (t1 version) moniker. Although nothing is set in stone yet, the phone has made its appearance on China’s Telcom site. As expected, the listing sheds more light on the phone’s specs, prices, and hints at a new chip variant of the Y53s.

According to the listing, the Y53s (t1 version) will sport a 6.58-inch IPS LCD display that has a teardrop notch and offers a full HD+ (1080 x 2408 pixels) resolution. The Vivo Y53s packs a Snapdragon 480 chipset. However, its successor will probably be powered by a Dimensity 700 chip. This power-packed processor will be paired with 8GB of RAM and a hearty 256GB of onboard storage. 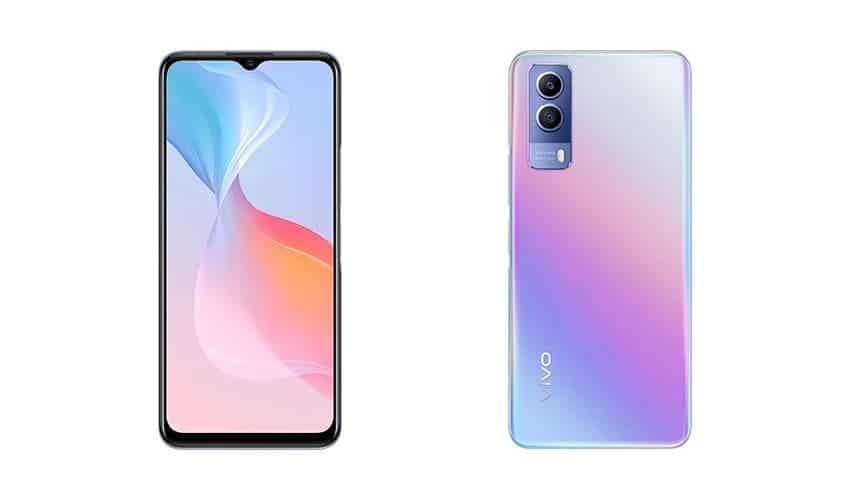 The Y53s (t1 version) 128GB model will set you back 1,999 yuan (about $308). The 256GB variant, on the other hand, will retail for 2,199 yuan (about $339). It is worth mentioning here that Vivo has not confirmed these pricing details so they could be wrong. Moreover, the phone is likely to hit the store shelves in Sea Salt, Iridescent, Starry Night color options. It will probably launch in China soon.

The Y52s (t1 Version) comes with a 6.58-inch display that offers a Full-HD+ resolution of 1,080×2,408 pixels, and a refresh rate of 90Hz. There’s a Qualcomm Snapdragon 480 processor powering up the phone. Furthermore, it ships with 8GB of RAM and 256GB of onboard storage capacity. It houses a 48MP camera and a 2MP depth camera at the back. The phone features an 8MP selfie camera.