A new leak from Deal N Tech has revealed that the impending Edge 20 lineup will actually have a fourth model dubbed the Edge 20 Fusion. Moreover, the publication posted an image that confirms the official marketing name of the Motorola Edge 20 lineup of smartphones. Aside from confirming the existence of the Fusion variant, the official banners do not divulge any other details about the recently discovered handset.

The upcoming Edge 20 series has been subject to all sorts of speculations and leaks. A recently surfaced leak gave us a brief glimpse of the design of the Lite and Pro variants. However, none of the earlier leaks have hinted at a fourth model. The fourth variant shown in the leaked banner graphics could be the completely different model set that is expected to launch in the US, according to GSM Arena.

The Edge 20 lineup will arrive globally with a 6.67-inch OLED panel featuring an FHD+ resolution. It will pack a Snapdragon 778G chipset, paired with 6GB, 8GB of RAM, and 256GB of built-in storage capacity. Furthermore, the phone will run on Android 11 OS and will be backed by a 4,000mAh battery.

In the optics department, the Motorola Edge 20 will have a 108MP main camera, a 16MP ultrawide/macro camera, and an 8MP camera with telephoto, 3x zoom. Upfront, there will be a 32MP camera for video calling and capturing selfies. 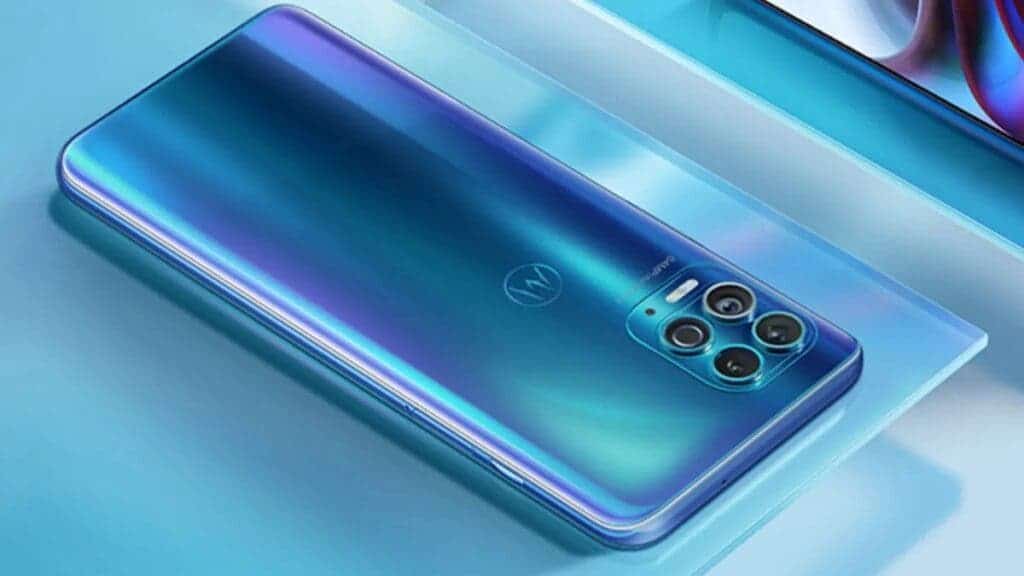 The North American model, on the other hand, comes with a 6.78-inch OLED display with FHD+ resolution and 120Hz refresh rate. Under the hood, it packs a Snapdragon 778G chipset from Qualcomm, along with 6GB, 8GB of RAM. The phone will ship with 128GB and 256GB of onboard storage capacity.

Aside from that, the North American version will draw its juices from a robust 5,000mAh battery, while running on Android 11 OS. It has a 108MP main camera, an 8MP ultrawide/macro, and a 2MP depth camera at the back. The front side houses a 32MP selfie camera. The Edge 20 and its Pro sibling will be unveiled on August 5 in China.