Have you tried a OnePlus smartphone before? What feelings did you end up with? There are almost certainly a lot of people who say that high price tags scare away. But despite the rise in prices for OnePlus products, they are well received.

But most of all, the growth in mobile phone shipments was recorded in the United States – 428%. Also, the company began to supply more to the European market and grew by 304%, which allowed it to become the fastest-growing brand in this region in the first half of this year. The growth in the supply of OnePlus smartphones was also recorded in the Indian market – 229%.

To be objective, it is worth remembering what happened to the smartphone market due to the pandemic and quarantine measures. Then the sales of mobile devices dropped significantly. Now the demand for smartphones has returned to growth and against the background of the unsuccessful first half of 2020, the company was able to demonstrate such “impressive” growth. It would be much more correct to compare the supply of smartphones between the year before the last and this year. 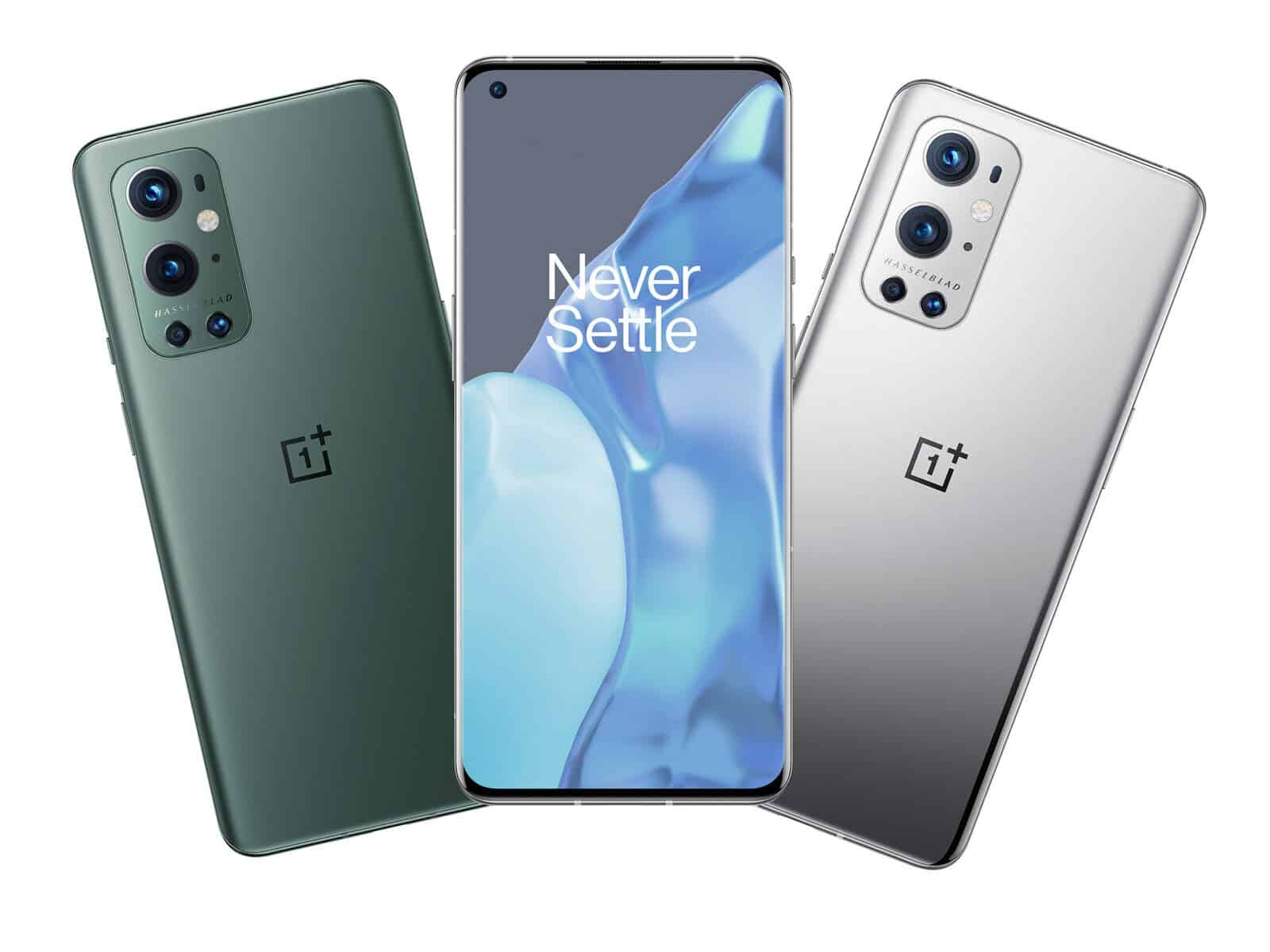 If you look at its characteristics on the official website of the company on the page with OnePlus 8T; you can find that the smartphone comes with LPDDR4X RAM. But, as the enthusiasts of XDA Developers found out; the company quietly transferred this model and the OnePlus 9R to a more modern high-speed type of memory – LPDDR5.

The manufacturer itself did not advertise anywhere that it transferred its two smartphones to a more advanced type of memory. But a number of users are confidently claiming that the OnePlus 8T and OnePlus 9R come with LPDDR5. The difference became apparent when a number of enthusiasts tried to unlock their smartphones using MSMDownloadTool; which was not compatible with the LPDDR5 variant due to the incompatible XBL (Extensible Bootloader) image.

The standard bootloader unlocking tools designed for LPDDR4X were powerless to take the necessary steps. It was then that it was decided to check what type of memory is installed in smartphones and the fact of changing the type of memory was established.

You can determine what type of RAM is installed in OnePlus 8T and OnePlus 9R using a computer on which ADB is installed, or you can run a command on the smartphone itself using Termux, but without entering “adb shell”.

Previous Infinix Smart 5A Set To Launch In India On August 2, See Details