Realme has been making its name as a smartphone brand. However, it’s more than just a smartphone maker nowadays. The company acts in multiple segments of the tech world such as wearables, TWS audio products, smart TVs, and more. The company is gearing up to enter the segment of tablets and laptops soon but also announced its interest in the range of gaming accessories. Back in February this year, the company further confirmed interest to launch gaming accessories in the Indian market alongside the Realme Narzo 30 smartphone series launch event. The first suggested products were accessories such as a gaming mouse and a mousepad. However, these products never materialized. Now, a new report suggests that a Realme Wireless Mouse is coming soon.

realme will soon launch a Wireless Mouse, will be powered by a 1.5v battery.

Now, five months after Realme’s Narzo 30 series launch event, a new mouse from Realme has been certified online. According to a tipster, a mouse carrying model number RMW2024 has appeared on a new certification. It’s enough to confirm its existence and even teases a possible launch. This may be the much-rumored Realme mouse. The new accessory comes with a 1.5v battery and is expected to be fully wireless. It’s interesting to see it as a “wireless mouse” since Realme promised gaming accessories. Gaming mouses are usually wired for ensuring better response and precise moves. However, there are premium wireless mice that offer the same experience.

For now, we can’t confirm that this is the same gaming mouse to come under Realme Narzo series. However, we can say with 100 percent sure that this is a new wireless mouse from Realme and is coming soon. The certifications are usually the last steps a product needs to go through before going official. With the second half of 2021 opened, we’re expecting a bunch of new products from Realme. The company will introduce in markets such as India, China, and Europe a set of new products such as the Realme Pad, Realme Book, and the Realme MagDart accessory. The latter is the company’s take on Apple’s MagSafe technology. The company will reveal a new flagship smartphone dubbed Realme Flash and it will be the first device on the Android side to come with magnetic wireless charging. 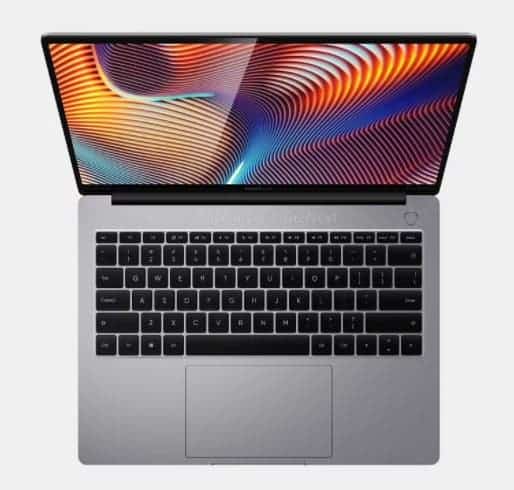 We expect more details to emerge soon. However, the Realme Book unveiling sounds like a good opportunity for the Realme Wireless Mouse to mark a presence in the event. The company will certainly bring more details and, possibly, teasers in the coming months.

Previous Over 20,000 fans sign a petition for Samsung to launch a new Note series