In the past, Xiaomi’s Redmi line handsets had been considered to be the most cost effective smartphones. Later, then Redmi became an independent brand, it continued this strategy and mission. Currently, there are only a few models that can compete with the Redmi Note line handsets. The latest Redmi Note 10 is even from another galaxy. So it’s logical the manufacturer launches this handset in various markets. Even if it doesn’t come with the same name and features, we know that we are dealing with the Note 10. Today, we learned that Xiaomi and/or its already-independent brand released the Redmi Note 10 JE smartphone in Japan. Moreover, this is exclusively for Japan.

Also read: Xiaomi Has Sold Millions Of Copies Of The Redmi Note 10 Series

Before we start getting acquainted with its selling points, the company has decided to focus on the IP68 waterproof feature of the phone. Maybe it’s an important feature in Japan, who knows. 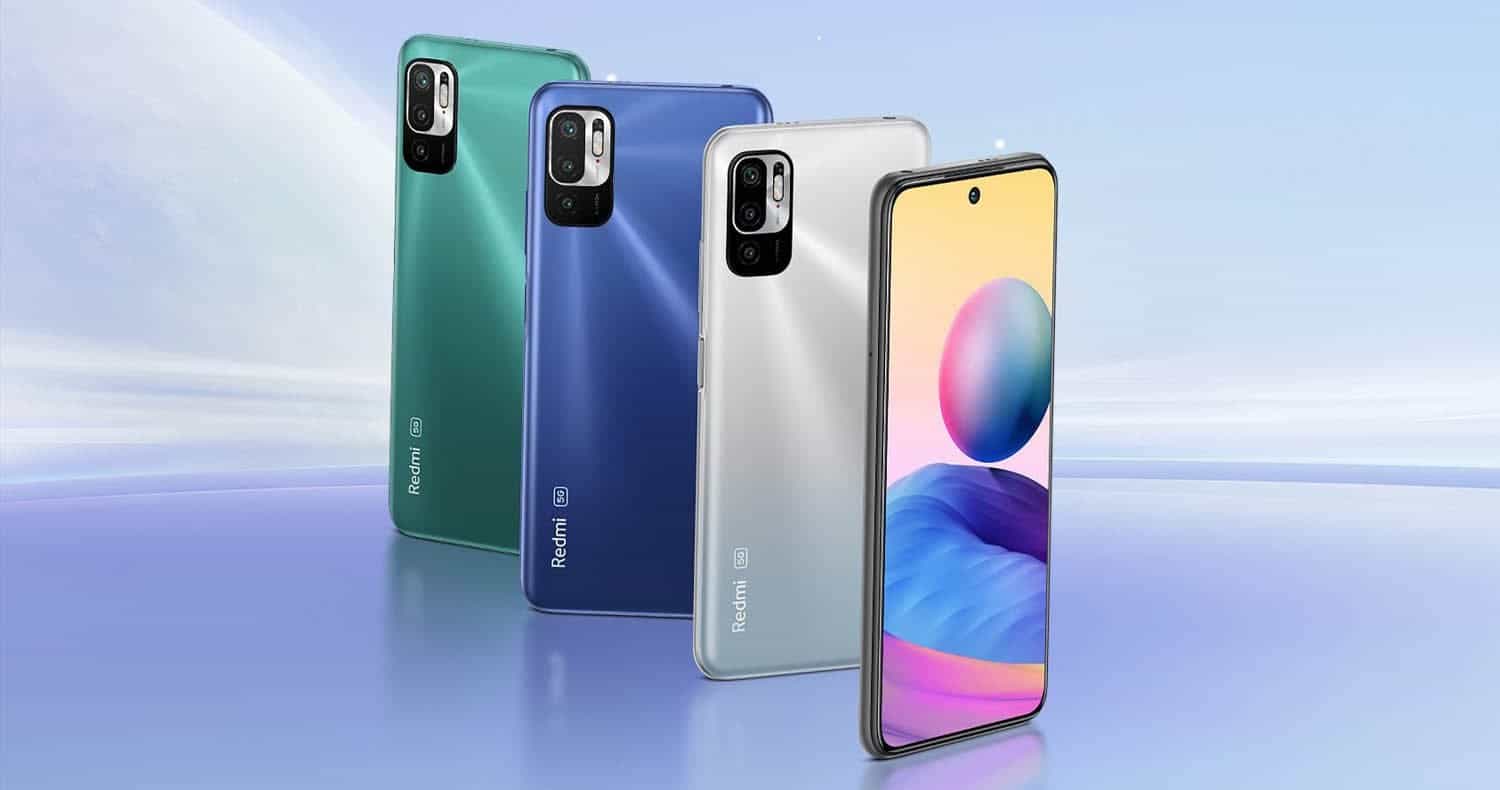 As for the key features and the biggest highlights, the Redmi Note 10 JE uses a 6.5-inch full screen with a resolution of FHD+. Under the hood, we can find a low-end processor namely Qualcomm Snapdragon 480. This is a 5G chip found on budget models. So though we can have complaints concerning the processor, but the Japanese customers should be happy that the phone comes with a Qualcomm and not a MediaTek entry-level chip.

In terms of other noteworthy features, our protagonist has an 8MP selfie shooter and a 48MP main + 2MP macro + 2MP depth of field rear camera. Lastly, there is a built-in 4800mAh battery, which supports an 18W fast charging.

Next Honor Magic 3 With Five Cameras Leaked In An Interview

Redmi Note 10 gets another price hike in India