Tecno Pova 2 smartphone has finally been launched in India with sufficiently good features and competent specifications. The recently unveiled smartphone is the much-awaited Tecno Pova successor. The original Tecno Pova was launched in 2020 in China. The Chinese mobile phone recently brought the Camon 17 and the 17 Pro into the Indian market as part of its strategy to focus on the entry-level and premium segments.

With the Pova 2 hitting the store shelves in India, details about its pricing, specifications, and Amazon sale have been revealed. The handset strikes a perfect balance between sporting an appealing outward appearance and packing decent hardware. CEO of TRANSSION India Arijeet Talapatra touted the Pova 2 as the country’s first phone to come with a 7000mAh battery in the INR 15,000 (about $200) category. 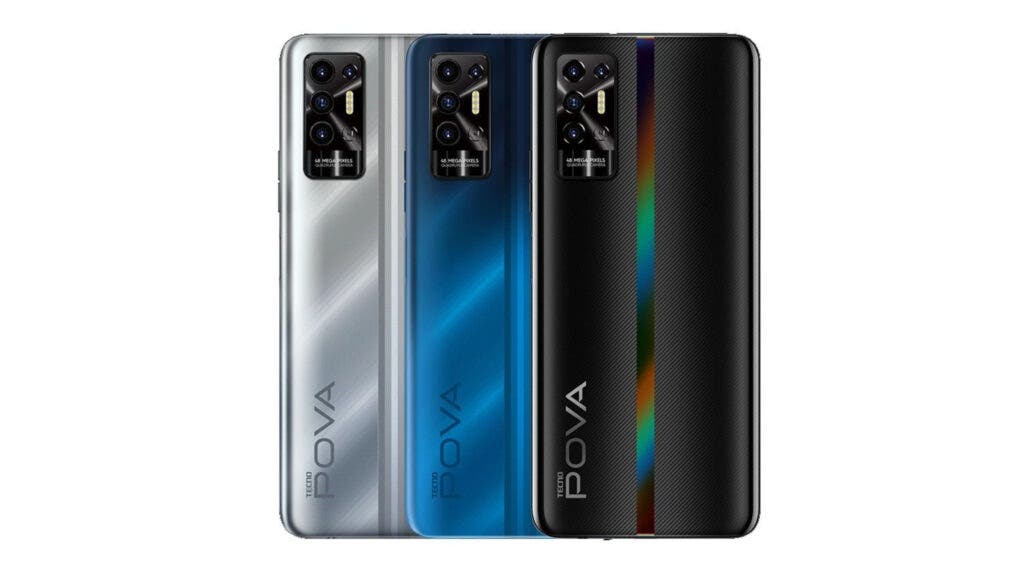 Talapatra touted the Pova product lineup as the “ultimate powerhouse series” that delivers superior performance, speed and excellence. In addition to that, he said that the company is confident that the phone will be a big success. He claimed that it will set a benchmark that other phone manufacturers will follow.

The Pova 2 features a mammoth 6.9-inch LCD display with a Full HD+ resolution (1080 x 2460 pixels) and an aspect ratio of 20.5:9. Furthermore, the device runs on Android 11 OS with HiOS 7.6 on top. The right side houses the power button, which transforms into a fingerprint scanner. The phone packs an Helio G85 chipset with 4GB / 6GB of RAM and 64GB / 128GB of onboard storage capacity. It also has a microSD card slot that comes in handy to expand the built-in storage.

Upfront, the phone houses an 8MP camera with a dual-LED flash unit. Moreover, it has a 48MP primary camera. Aside from that, the phone comes with two 2MP lenses for macro shots and depth effects. It also has an AI lens at the back.