Samsung Galaxy’s new product launch conference is scheduled to hold at 22:00 on August 11. At this event, the company will release a new generation of smartphones. We expect the company to unveil the Samsung Galaxy Z Fold3 and Galaxy Z Flip3. On Samsung’s official websites in the U.S. and a few other markets, the Galaxy Z Fold3 is currently on appointment. Of course, it will still take a month or more before the official shipment will commence. 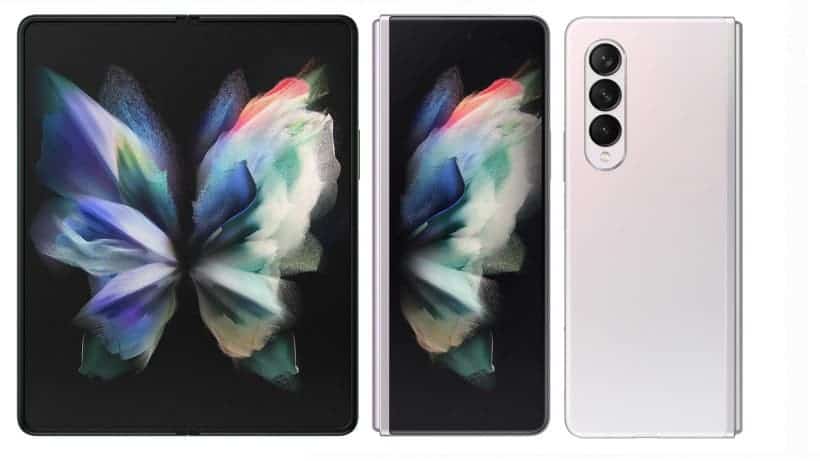 According to @FrontTron, the Samsung Galaxy Fold3 will be available in 12+512GB models in most markets globally. However, the 16GB + 512GB will be exclusive to the Chinese mainland market. From the reports so far, the Samsung Galaxy Fold3 512GB version will come with a 2,099 euros ($2,495) price tag in Europe. The Chinese version will not be significantly higher than this price.

The Samsung Galaxy Z Fold3 will come with the Qualcomm Snapdragon 888 chip. It will have up to 12GB/16GB of RAM and 256GB/512GB of internal storage. Furthermore, this foldable smartphone will come with a built-in 4380 mAh battery that supports a 25W fast charge. There are also reports that this device will come with a front under-screen camera. It will be lighter than the previous generation, Samsung Galaxy Z Fold 2. In addition, this new flagship will also support Samsung’s new S Pen, but there is no pen slot. 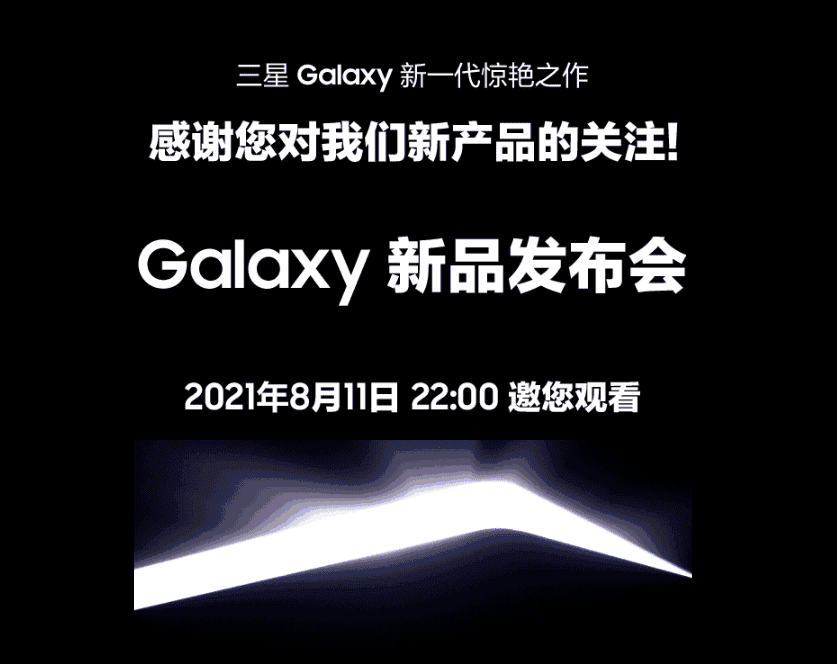 An FCC file shows that the S Pen Pro is compatible with Samsung Galaxy Z Fold3. In addition, it will also be compatible with the Galaxy S21 Ultra, Note20 duo, Note10 Lite, Tab S7 series, and Tab S6. However, it appears that another upcoming foldable phone, Galaxy Z FLip3 will not support the S Pen. It is not on the list of compatible devices.

The S Pen Pro itself will be charged via USB-C and has a 100 mAh battery with a rated voltage of 5.0V. The Samsung Galaxy Z Fold3 may also support reverse wireless charging of the stylus, similar to the way the Galaxy Tab series works. This foldable phone may not have a dedicated S Pen slot. According to a poster of Samsung’s mid-year Galaxy Unpacked conference, Samsung will release a series of new products. The company will launch the Galaxy Z Fold 3, Galaxy Z Flip 3 smartphones, and Galaxy Watch 4 on August 11.

The speculations so far reveal that Samsung will reduce the size of the Samsung Galaxy Z Fold 3 display. Reports claim that it will come with a 7.5-inch display, a 0.1-inch reduction from the previous generation which has a 7.6-inch display. Furthermore, the body size of the entire phone will also reduce accordingly.

Next Top 10 most powerful smartphones in July according to AnTuTu