We’ve entered August and Samsung is getting ready for the usual yearly edition of its Galaxy Unpacked event. This time around, the new event will not bring new Galaxy Note smartphones. Instead, Samsung will use it to reveal the Galaxy Z Fold3 and Galaxy Z Flip3 foldable smartphones. The brand will also introduce new Galaxy Buds2, Galaxy Watch4, and Watch4 Classic. However, the new foldable smartphones are easily the big stars of the event. A week ahead of the launch, some key details of the Samsung smartphones have leaked online. According to a fresh report from 91Mobiles, the Samsung Galaxy Z Flip3 will cost between INR 80,000 and INR 90,000. 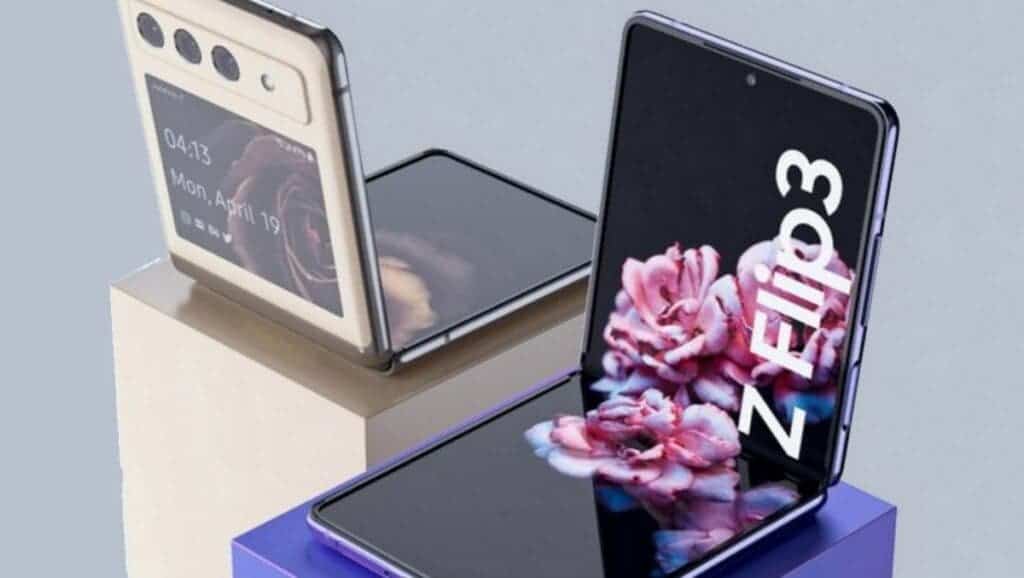 Galaxy Z Fold3 and Z Flip3 will be cheaper in India

Interestingly, the India pricing of the two foldable smartphones is lower than the leaked European pricing. According to the tipster Evan Blass, aka EvLeaks, the Z Fold will start at €1,899. The Galaxy Z Flip3, as usual, will be priced lower at €1,099. Of course, prices of smartphones in Europe are typically higher due to local taxes and duties. However, some smartphone brands have been doing some “magic” to make pricing in India more aggressive.

Interestingly, the Samsung Galaxy Z Fold3 and Z Flip3 are already available for pre-orders in India via the offline market. Customers that are interested in the third generation of Samsung foldable smartphones can pre-register by visiting Samsung’s offline retailers. Unfortunately, there is no word on whether interested customers are required to pay any amount to confirm pre-booking. The company didn’t disclose details regarding pre-booking in the country.

Next Old Android Devices (Android 2.3.7 And Lower) Won't Be Able To Sign In Soon