Less than a week is left before the announcement of the Samsung Galaxy Z Fold 3. The smartphone has already been the object of rumors and leaks more than once, and now we again have a reason to talk about the smartphone. Our story will focus on the characteristics of the Galaxy Z Fold 3, which were successfully leaked to the network by the popular and authoritative resource WinFuture.

According to the source, the Samsung Galaxy Z Fold 3 will offer a flexible 7.6-inch Dynamic AMOLED 2X display with a resolution of 2208×1768 pixels. It is protected by Corning Gorilla Glass Victus and the screen itself is slightly raised so as not to damage it when folded.

The dimensions of the smartphone were 158.2×128.1×6.4 mm in the unfolded state, and when folded, the thickness of the case will increase to 14.4 mm, and the width will decrease to 67.1 mm. On the outside of the Samsung Galaxy Z Fold 3, there is a secondary 6.2-inch screen with a refresh rate of 120 Hz and a resolution of 2260×832 pixels. And it’s also heavily protected by Corning Gorilla Glass Victus. 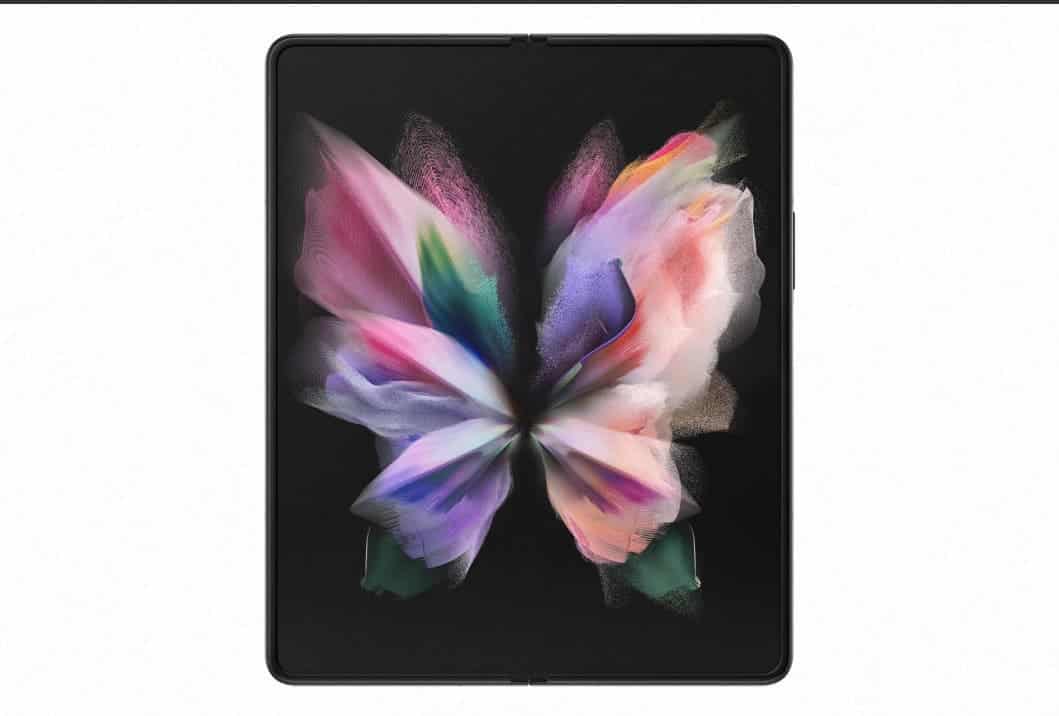 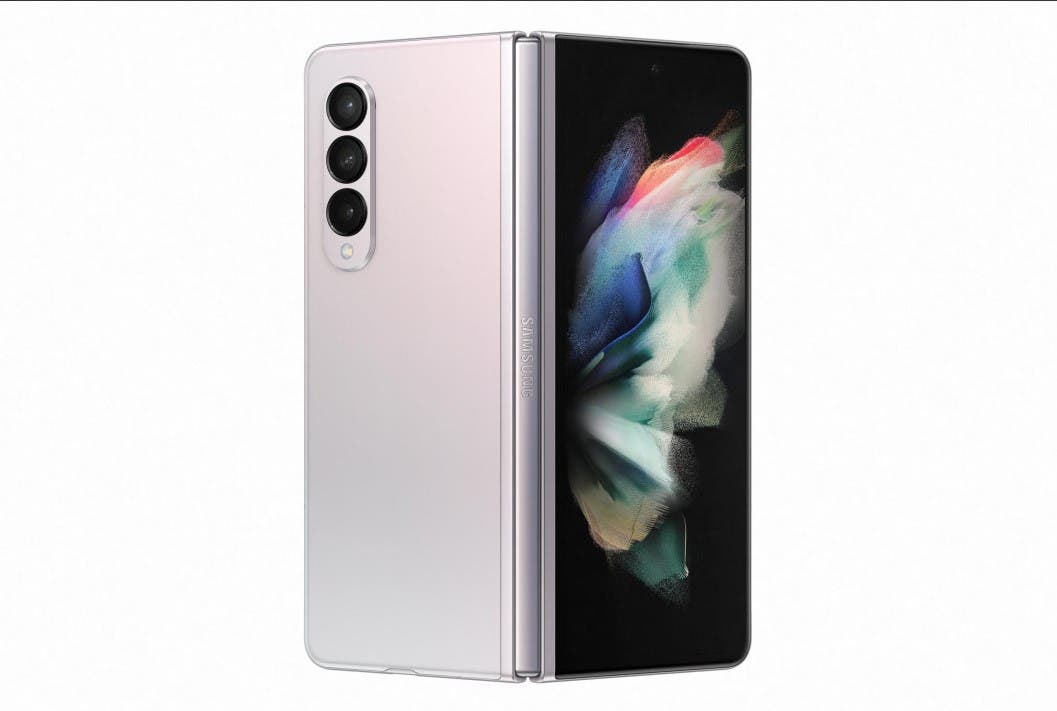 Inside the smartphone is a Snapdragon 888 chipset, 12 GB of RAM and 256/512 GB of storage, as well as a 4400 mAh battery. Galaxy Z Fold 3 received stereo speakers with Dolby Atmos, NFC module, support for the S Pen stylus, 4 MP selfie camera under the display with an aperture of f / 1.8 and a triple rear camera, where the resolution of each sensor is 12 MP. There is another 10-megapixel front camera on the outside.

Read Also:  What smartphone does Bill Gates have?
Source/VIA :
Winfuture