Recently, Google showed the flagships Pixel 6 and Pixel 6 Pro. The announcement was limited to showing images of the new products, as well as a description of the greatness of the Google Tensor hardware platform. This chip is designed specifically for Google and does not appear on any other devices. At the same time, the company did not say a word about who was involved in the creation of the chip.

Rumors claim that Samsung had a hand in the Tensor chipset. The not yet released Exynos 2200 with AMD graphics was named as a possible prototype, which was modified to the needs of Google. But today there are rumors that the chip can be so modest and expectations from Google Tensor are too exaggerated.

In particular, Samsung could revive the project to create the Exynos 9855 processor, which the company had previously developed for its own needs, and it was supposed to be one step lower than the flagship Exynos 9925 chip.

How things will actually be with Google Tensor and on the basis of which Exynos platform it was created, we can only guess. But you should be prepared that the expectations for the chip may be overestimated. For some reason, the company did not reveal all its characteristics; limiting itself to only focusing on such a strong side of it as AI algorithms; which, first of all, will be sharpened for computational photography. 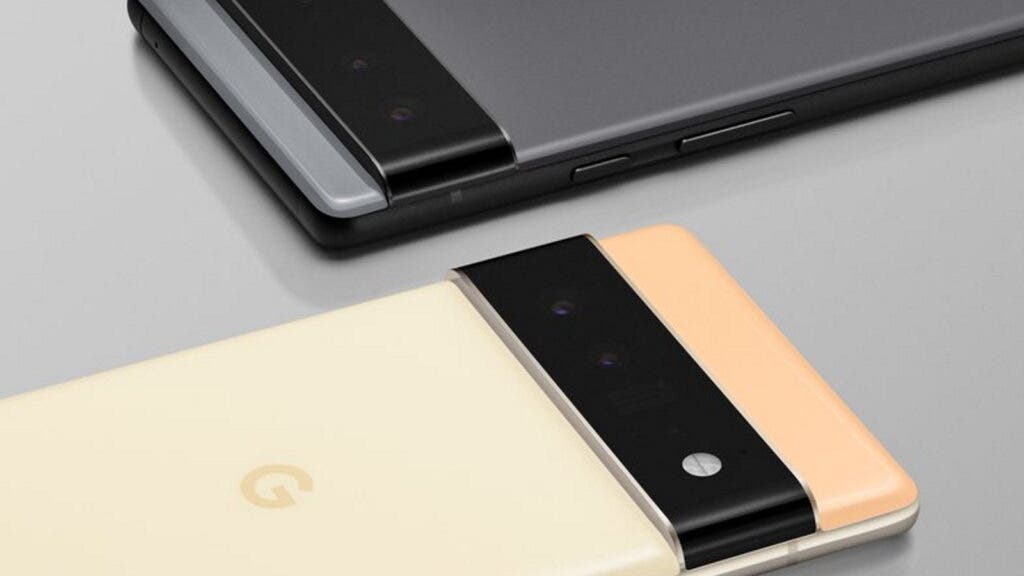 Recently Google made a small announcement of its flagships Pixel 6 and Pixel 6 Pro. More about them will be told in the fall, and now the company has shown the new devices in all their glory; and revealed a number of details about them. But there is another model that is waiting for its premiere – the Google Pixel 5a.

And today a message has come that the announcement of the smartphone will be arranged at the end of the summer. The release date is August 26, 2021. This year it will be released only in a version with support for fifth-generation networks; and the price tag will be at $ 450.

The Google Pixel 5a will offer a 6.4-inch FullHD + display; a Snapdragon 765G chipset, 6GB of RAM and 128GB of internal storage. According to rumors, the smartphone will be powered by a 4650 mAh battery; a 3.5 mm headphone jack and IP67 dust and moisture protection.

Also, wireless charging will not be available, and the screen will not have an increased refresh rate. The main camera will be double, where a 12-megapixel module will act as the main one; and an ultra-wide 16-megapixel will be given to help it.