The Xiaomi Mi Pad 5 will return after three years. So that’s logical the expectations are too high. But on its turn Xiaomi is not going to disappoint its fans. We have already learned about a lot of amazing features the new Xiaomi tablets will come with. And today, the manufacturer posted a couple of new posters disclosing a couple of more features. 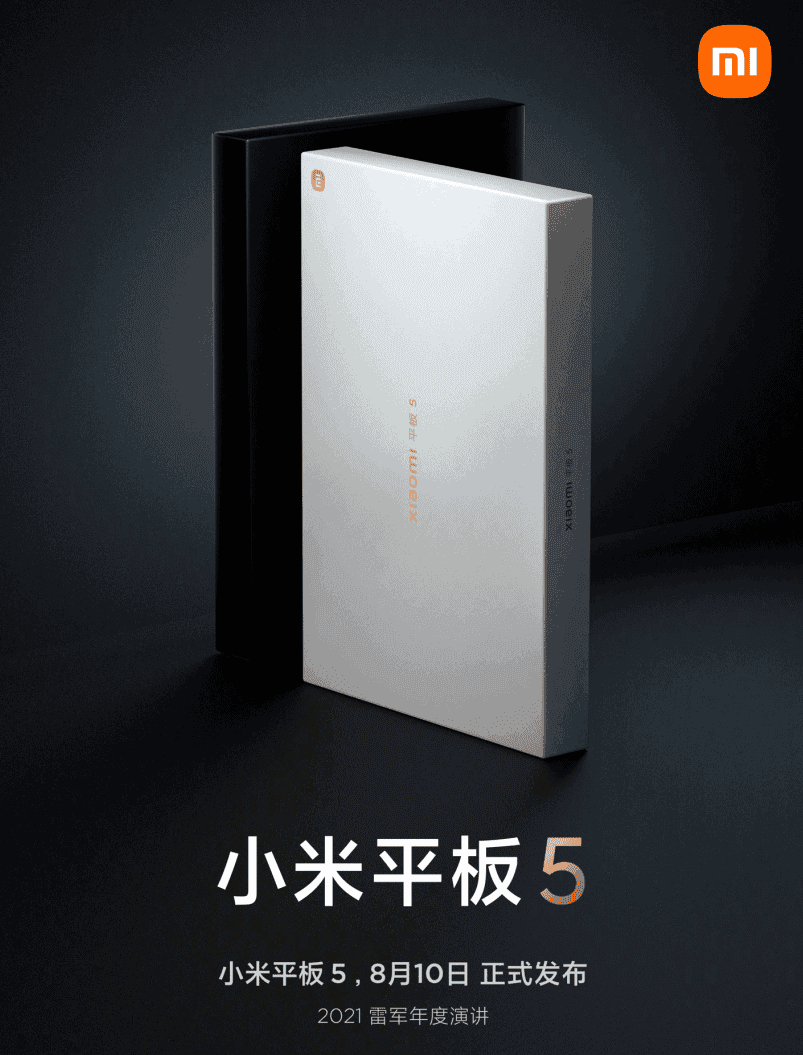 First, the company’s official Weibo channel showed the appearance of the packing of our protagonist. It is very simple, with the new golden logo printed on the upper right corner of the front as well as the product name. In the photo, we can also see another box, which is assumed to belong to one of the high-end models. Since the box is thin, we can assume there will be no charger inside. Maybe Xiaomi will provide it in a separate package. 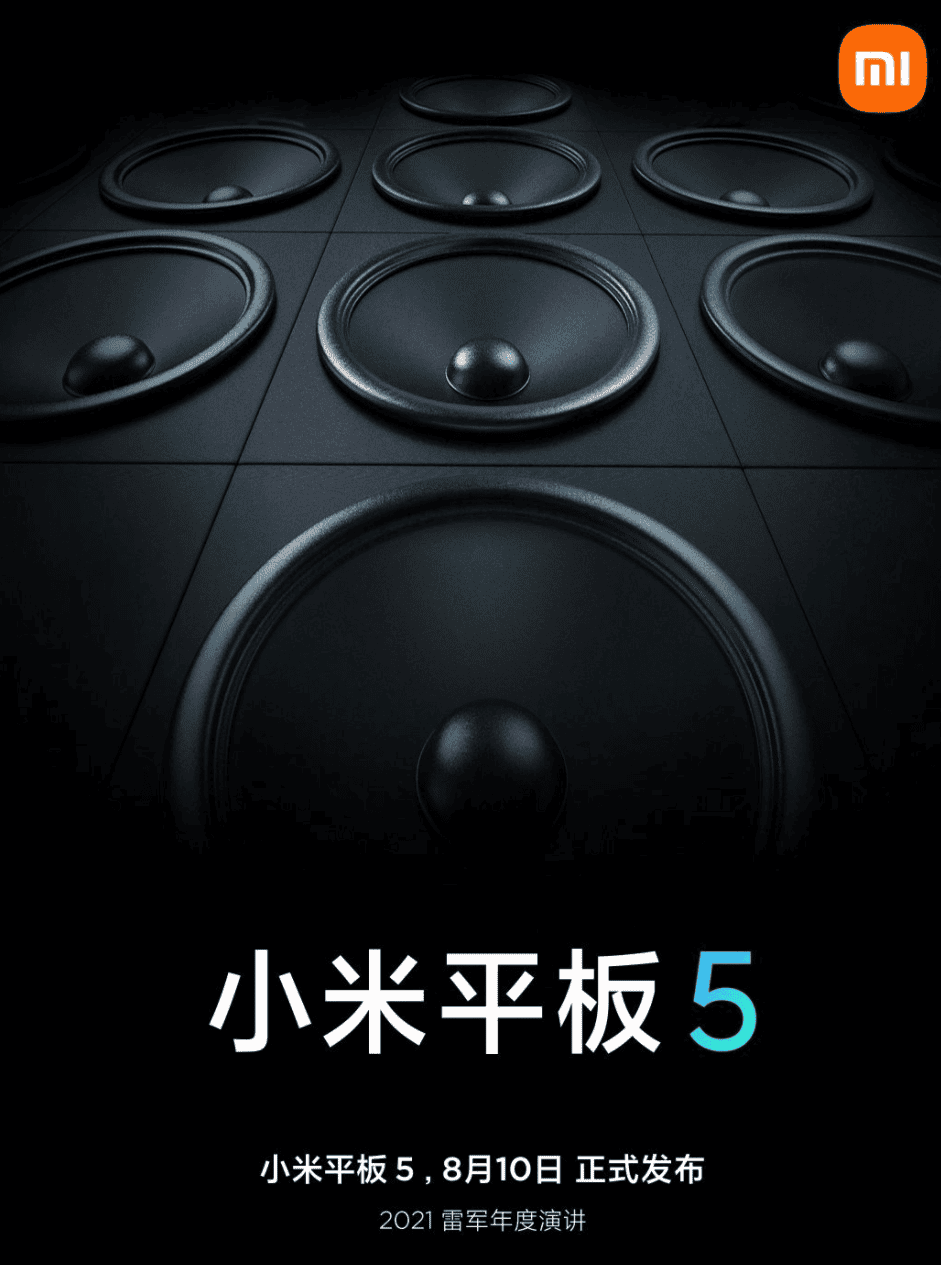 Apart from this, Lei Jun showed a poster saying that the Xiaomi Mi Pad 5 will come with multiple speakers. Particularly, he said that the Pro version will have 8 speakers and support Dolby Vision and Dolby Atmos. Thus, the upcoming Xiaomi tablet will provide an extremely shocking sound quality with clear treble and strong bass. So when watching movies and playing games, users will get an amazing audio-visual performance. By the way, this information is visible on the packaging box as well.

The previous tablets did not have their own security “butler.” So some security protection and cache cleaning functions were lacking. It is still not clear what special features the MIUI tablet butler will have, but the UI should be adapted separately instead of simply stretching the phone butler.

Other Features We Knew Before

Well, as for the previous news, the Xiaomi Mi Pad 5 will support pressure-sensitive stylus and keyboard. The keyboard protector shell displayed by Xiaomi uses a harder material with a fine leather texture on the surface. The keyboard adopts a standard arrangement design and uses chocolate floating island keycaps.

The Xiaomi Mi Pad 5 series should include three versions. They will come with a Qualcomm Snapdragon 860 and Snapdragon 870 chips. The two higher models with the Snapdragon 870 processor will use a 2K resolution 120Hz LCD screens.