Qualcomm is a leading chip maker not only in the smartphone field but in the wearables field as well. You can check it just randomly taking any Android-running smartwatch. 9 out of 10 will be powered by a Qualcomm Snapdragon chip. But on August 11, Samsung is going to release its much-talked Galaxy Watch 4 series smartwatches, which is going to debut the South Korean company’s new chip. Today, we learned that the manufacturer will unveil the Exynos W920 processor for the smart wearable market one day before the release.

According to Samsung’s test results, the CPU performance of the Exynos W920 processor is 20% higher than the previous Exynos 9110. Also, the GPU performance is 1000% more efficient than that of the previous generation mode. Thus, the 10-times improved GPU supports up to 960×540 qHD resolution.

In other aspects, the Exynos W920 processor also supports GNSS global satellite navigation and positioning, 4G LTE, Wi-Fi b/g/n, Bluetooth 5.0 and so on.

As for the Samsung Galaxy Watch 4 series smartwatches, they will also boast of a new system dubbed Wear OS with the One UI Watch shell created by Google and Samsung. Apart from being smoother, the new system have access to the Google Play store and support for a large number of applications, which Tizen could not boast of. 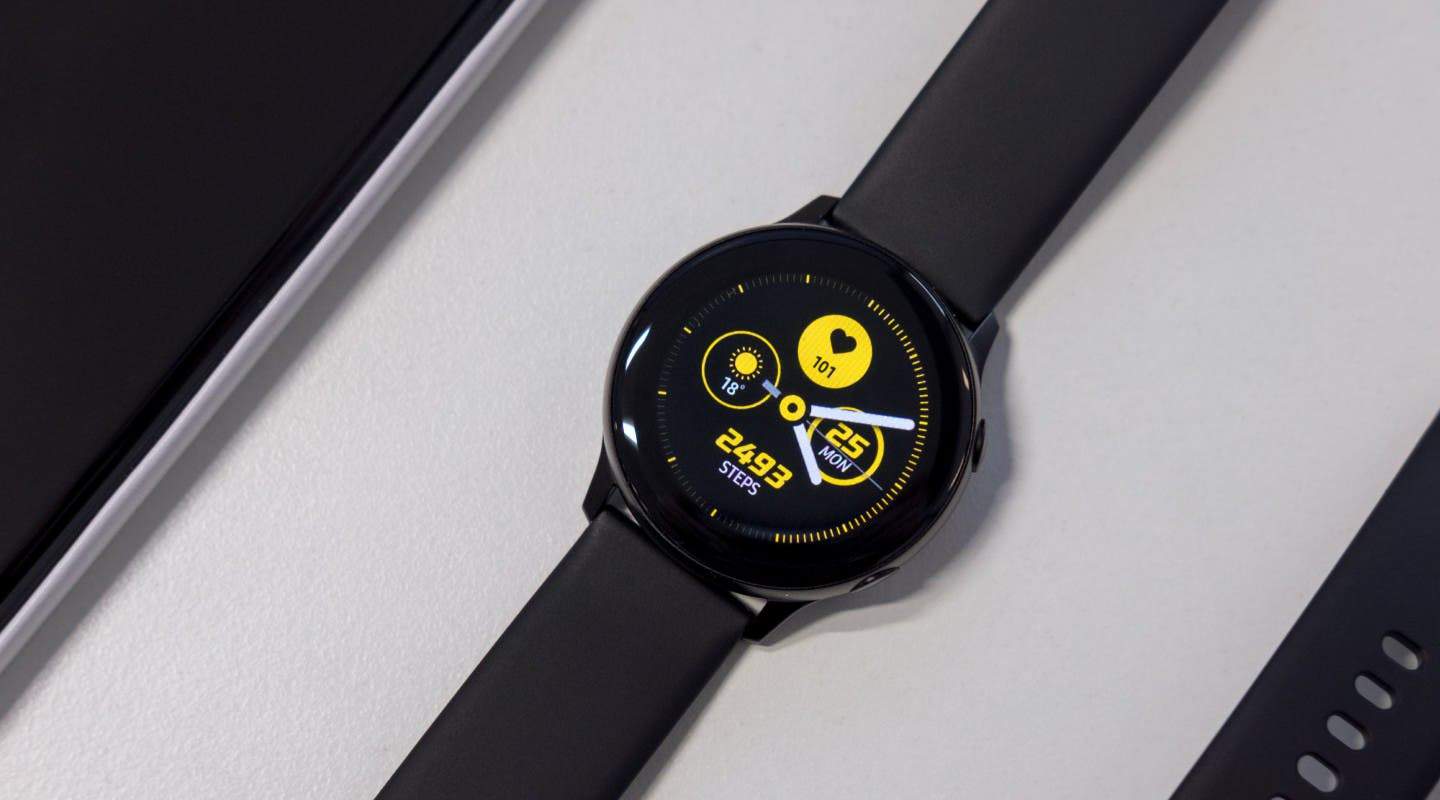 Generally talking, we knew about this much earlier. We mean it was officially confirmed that Samsung will replace Tizen OS with a version of Google smartwatch OS. However, we should note that this smartwatch operating system includes key elements of the Tizen OS. But as you guess, there will be many improvements and new additions as well. Say, it will also introduce the user interface usually spotted on Samsung smartphones. This will help the company establish a more unified relationship between its two well-received products.

Qualcomm will help Google and Samsung defeat the Apple Watch