After a long teaser campaign, OnePlus finally unveiled its OnePlus Nord 2 in the last month. The device reached markets in Europe and India with a INR 30,000 price tag. The biggest change is that, for the first time, there’s a OnePlus smartphone coming with a MediaTek SoC. The OnePlus Nord carries the MediaTek Dimensity 1200 AI, a special customized version of the chip. The device also comes with a 4,500 mAh battery with 65W fast-charging support. Since its launch, the OnePlus Nord 2 has been catching some attention. The problem is that this isn’t due to its capabilities or an example of success. An accident occurred with the device exploding within the first week of its purchase. Smartphones exploding certainly represent a big issue for smartphone makers. Apparently, the OnePlus Nord 2 might be a problematic device as a new report suggests. 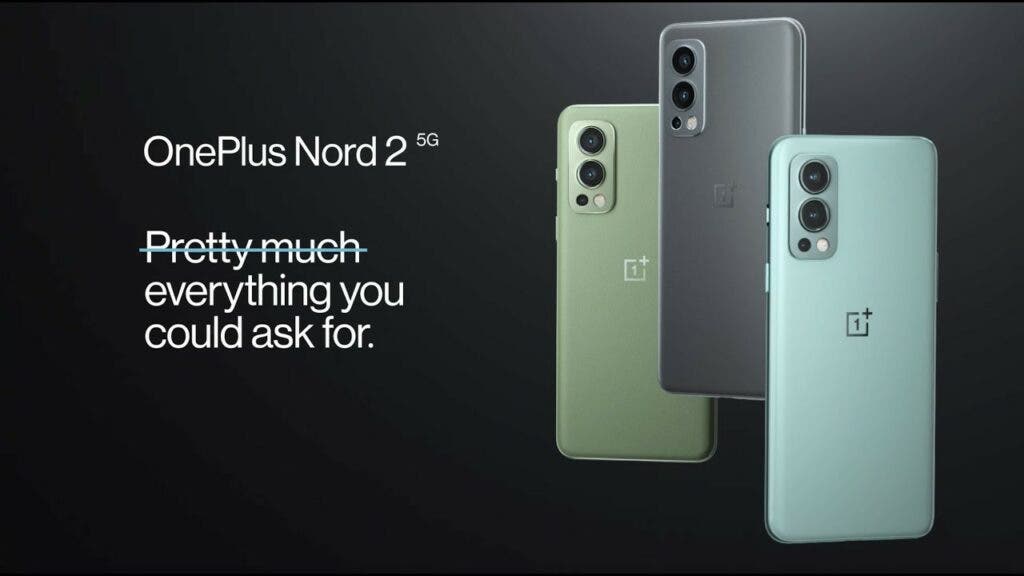 OnePlus investigated the first incident and found that the device blasted due to “external factors and not due to any manufacturing or product issue”. Now, however, another user has claimed that their OnePlus Nord 2 has exploded. Twitter’s user Shubham Srivastava revealed that the OnePlus Nord 2 that he got for his father has exploded. Worth noting that the user has not uploaded any photos of the alleged exploded device. Without any consistent proof, we don’t have much besides his words. 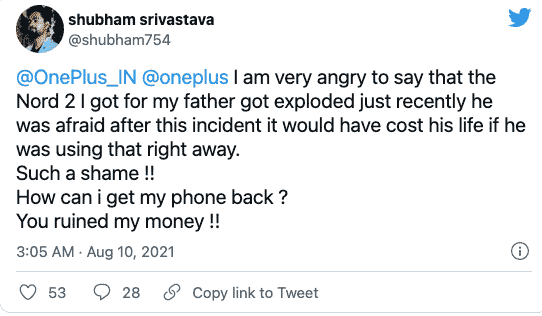 OnePlus Nord 2 explosion may not be related to “external circumstances”

As aforementioned, this now represents the second case of a OnePlus Nord 2 exploding. A couple of days ago, a Twitter user claimed that his wife’s OnePlus Nord 2, which is just five days old, blasted inside her sling bag while she was cycling. The victim is said to have met with an accident and is in trauma following the incident. 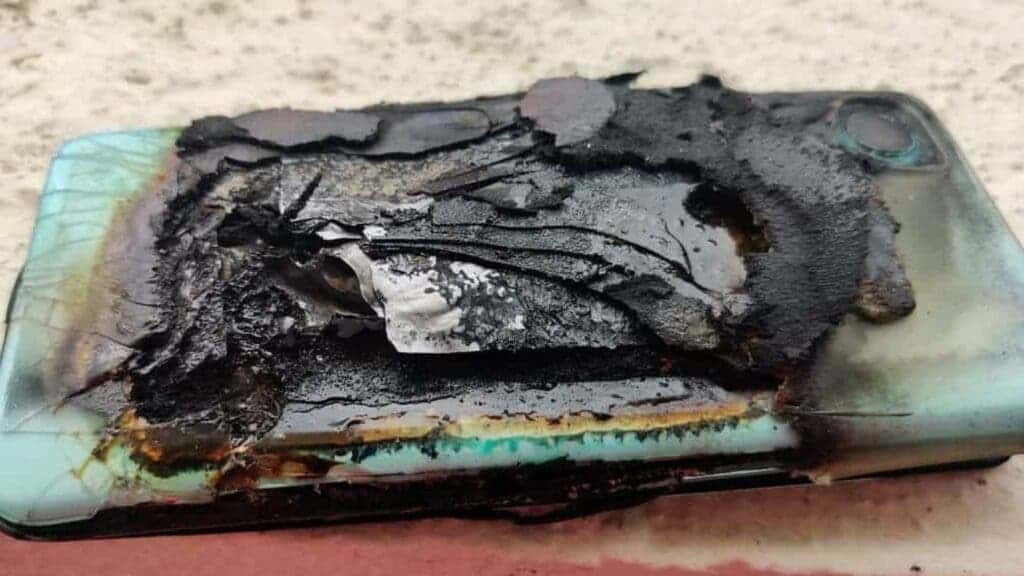 This user, however, revealed an image showing the device’s rear panel and display completely burned. One of the images also shows the Lithium-Ion protective bag that seems to have exploded from the inside.

For now, we’re yet to confirm the second explosion case. The Twitter post was deleted shortly after its publication, however, the folks at MySmartPrice managed to grab a screenshot from the original post. If it turns out to be true, then OnePlus Nord 2 explosions are something beyond “isolated cases” and the reason may not be related to “external circumstances”.

Smartphones exploding isn’t something uncommon. We often see one or more units of a particular smartphone exploding all around the world for several circumstances, but it often involves the battery and the charging. The most problematic case was the Galaxy Note 7. It forced Samsung to recall all units and cease the smartphone’s production due to a manufacturing problem with the batteries inside the former flagship.

Next Xiaomi Mi 11T gets a new certification with Dimensity chip