Vivo X70 Pro has appeared on Geekbench, bringing out some key specifications of the upcoming smartphone into the open. The Chinese tech behemoth is set to unveil the X70 series in September this year. The company will be unveiling three new models under the flagship series. The lineup includes the X70 Pro Plus, X70 Pro, and the vanilla X70.

Regrettably, Vivo has kept details about the devices’ launch date under wraps. Nevertheless, the rumor mill has been churning out all sorts of speculations surrounding the upcoming series. A smartphone from Vivo was recently spotted on the Geekbench website. It was speculated that the device was the upcoming Vivo X70. The Geekbench listing revealed some details about the key performance unit of the phone.

The X70 series could be just around the corner. The X70 Pro Geekbebench listing has appeared ahead of launch. The listing has revealed some key specifications of the upcoming handset. The phone listed on the website carries model number V2105. A MediaTek Dimensity 1200 SoC will be powering up the phone. According to some reports, the same processor will power up the vanilla X70 model. 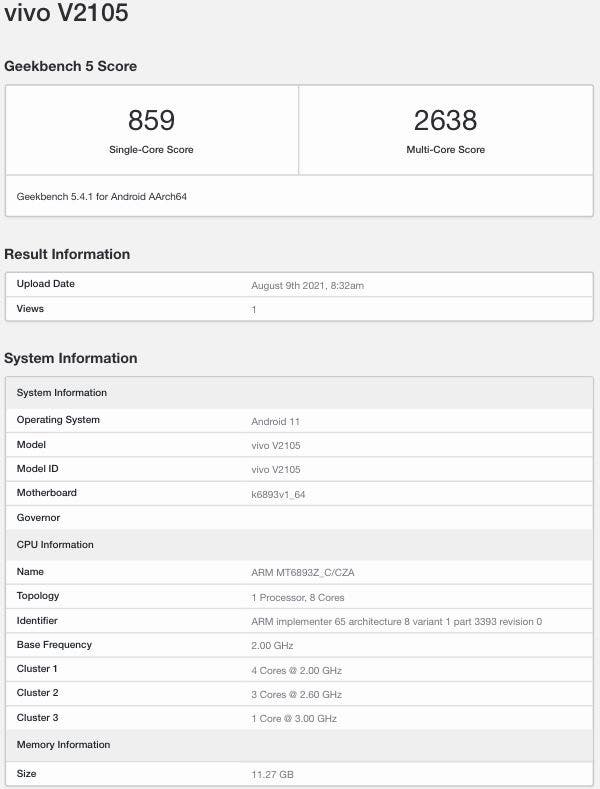 The variant spotted on Geekbench could be the Pro model that comes with 12GB of RAM. Moreover, the China model will come running on Android 11 OS out of the box with Origin OS on top. The international variants, on the other hand, could come with the Funtouch OS 11 out of the box. In terms of test scores, the variant scored 859 in Geekbench’s single-core and 2638 in a multi-core test. The listing does not reveal more details. 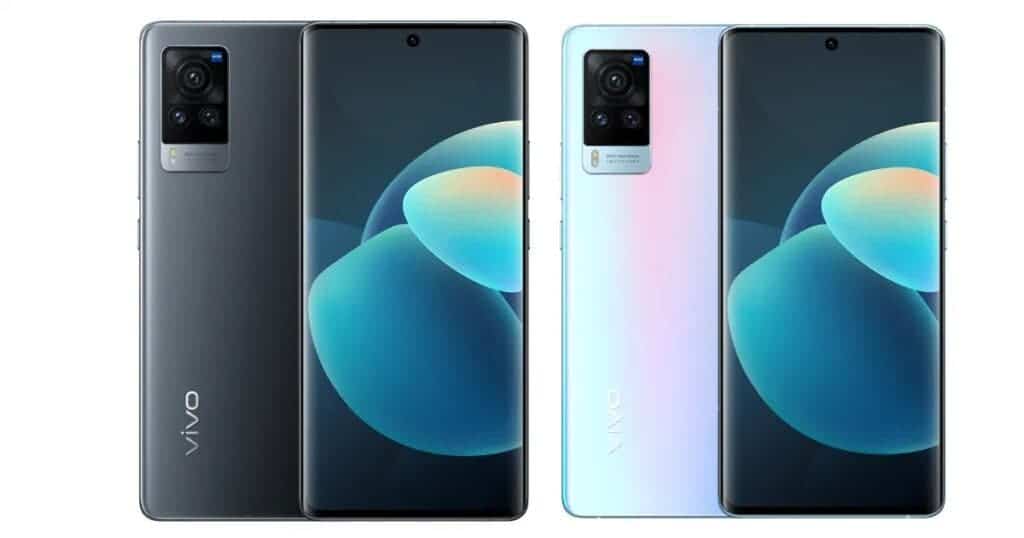 The Pro X70 lineup of smartphones recently made an appearance on the Indonesia Telecom certification website. It was accompanied by the Y21 (2021), according to PriceBaba. The listing confirmed the moniker it will be carrying. Aside from that, details about the handset are still few and far between. The Vivo Y21 could be a budget offering.