The upcoming Xiaomi Mi 11T has passed through a certification ahead of its launch in China tomorrow, and more details have been leaked. Aside from that, the Chinese smartphone maker is set to launch the equally anticipated Mi Mix 4 series flagship smartphone in the second quarter of 2021. The company will be unveiling the Mi Mix 4, Mi Pad 5, a high-end smart speaker, next-generation OLED Smart TV, a stylus, and more.

The Mi flagships with the letter “T” allude to affordable flagship devices. These devices come with top-notch hardware and offer superior functionality. However, Xiaomi deliberately simplifies one aspect of these devices so that they can be placed below the flagship category. This will be the case with the upcoming Xiaomi Mi 11T series. It will be following in the footsteps of its predecessors, the Mi 10T, and the Mi 9T lineup.

In addition to the aforesaid devices, the Chinese tech company is gearing up to launch another device under its well-received Mi 11 series flagship phones. As mentioned earlier, the phone carries the Mi 11T moniker. Hawkeyed Xiaomi fans discovered a phone bearing model number 2107113SG in the FCC database earlier this year. It was later speculated to be a member of the Mi11 T series. Furthermore, the listing suggested that the Mi 11T could adopt the Ultra-wideband (UWB) technology, which is available in various smartphones like the Galaxy S21 Ultra and the iPhone 12. 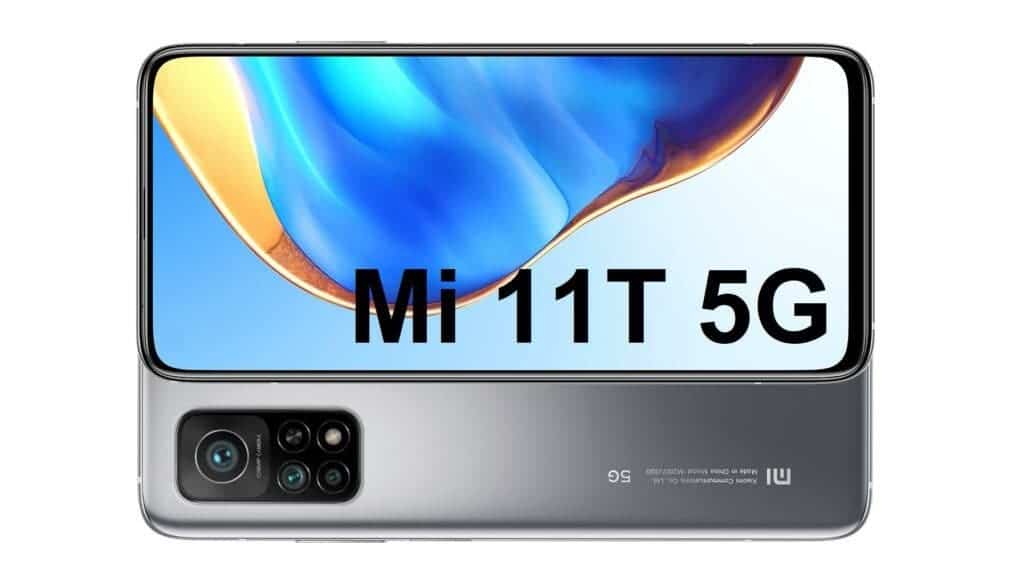 On August 9, noted Mi tipster Kacper Skrzypek (@kacskrz) shared an image of the Xiaomi Certification Tracker. According to Skrzypek, the Mi 11T has already been certified overseas. The Mi 11T smartphone carries model number 21081111RG. The phone will feature a MediaTek Dimensity processor under the hood. However, details about the exact model of the chipset are still scarce. Since it is a flagship-grade smartphone, there is a possibility that it might pack the MediaTek Dimensity 1200 SoC.

#Mi11T certified. It’s a Mediatek device with 5G connectivity (so probably one of the Dimensity series?) pic.twitter.com/KNhTvdEySa

Interestingly, this will be the first time Xiaomi will use a MediaTek chipset to power up its Mi 11 lineup. All previously launched handsets in the Mi 11 lineup come with a Qualcomm Snapdragon processor. The impending Mi 11 series is speculated to come in two models including the Mi 11T, and it’s Pro variant. Another tipster Digital Chat Station previously claimed that the Mi 11T series of phones will come with a 120Hz OLED display. The Mi 10T series features a 144Hz LCD screen.

According to the tech tipster, the Mi 11T could pack the Snapdragon 888 processor. Aside from that, NotebookCheck suggests that the phone will have an under-display camera. Moreover, the publication indicates that the Mi 11T series could include a Mi 11T Lite and a Pro model. These two models could see the light of the day in the future. The Chinese OEM launched the Mi 10T lineup in September 2020. So, it is could unveil a successor series sometime next month.