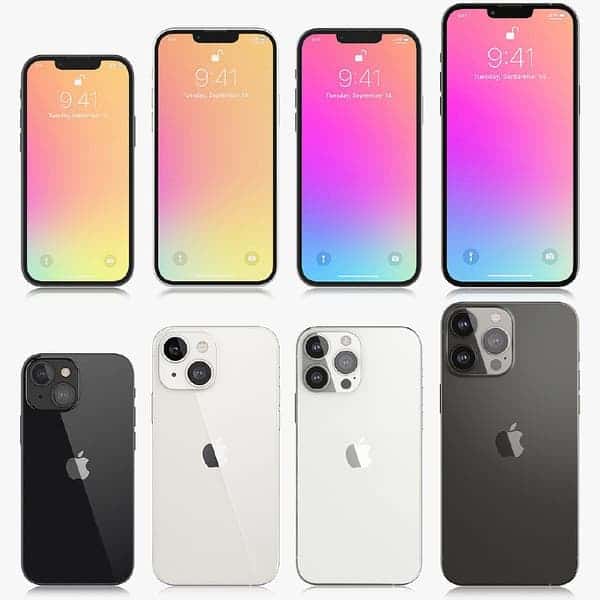 According to reports, the iPhone 13 series will use the strongest imaging system in history. The rear camera capacity will increase significantly. According to recent reports, Apple may add a series of new camera functions to the iPhone 13 series for professionals. These features will include video creators like ProRes for video, video portrait mode, etc. In addition, the new video portrait mode will also support a filter-like system. This system can automatically improve the details and colours of the photos taken through advanced algorithms.

As for the ProRes video recording function, it is a higher-quality storage format. It can greatly improve the tolerance of video creators in post-processing. This function used to be suitable for professional video producers such as in the film industry.

In terms of appearance, this series is basically consistent with the previous generation. However, the screen will have a small notch. This will bring a higher screen-to-body ratio, and the front visual effect will be even better. The iPhone 13 mini and iPhone 13 rear camera designs will change to a diagonal arrangement. However, the Pro series will remain the same.

Next Xiaomi CyberDog has been introduced: a robot dog for only $ 1500