Yesterday, Xiaomi released a plethora of devices including the Xiaomi Mi MIX 4 and Xiaomi Mi Pad 5 series. In addition, the company also announced the MIUI 12.5 enhanced version. The first batch of devices to get this update will include 12 models. The compatible models are 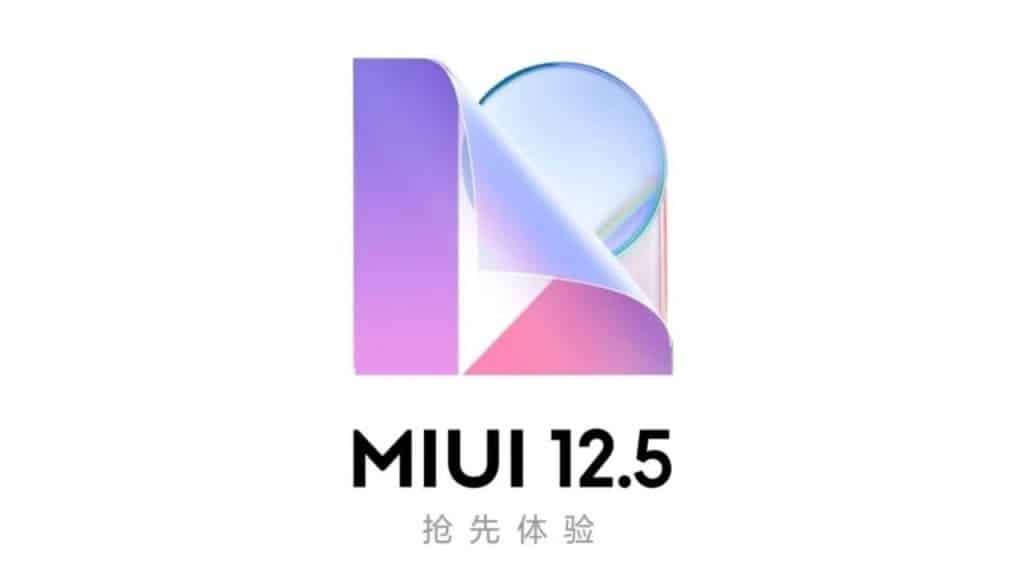 The MIUI 12.5 enhanced version focuses on better fluency as well as lower power consumption. However, the main features of this system include liquid storage, atomic memory, focus computing, and intelligent balance.

Xiaomi has been doing quite well in the smartphone market. Over the past few years, its MIUI system has been one of the selling points of this company. However, since the launch of MIUI 12, it has not been a bed of roses for Xiaomi. The system is plagued with a plethora of issues many of which the company has solved. However, it appears that as it solves one, another appears. Xiaomi had to subsequently release the MIUI 12.5 system which tackles most of the issues. However, many users still believe that the MIUI 12.5 did not live up to expectations. This means that the upcoming MIUI 13 has a huge responsibility. This system will have to almost completely overhaul the existing MIUI 12 system. Now that the MIUI 12.5 advanced version is here, we hope that it addresses most of these issues.

Previous Xiaomi CyberDog has been introduced: a robot dog for only $ 1500