Redmi 10 has passed through the NBTC certification website, giving us a clearer understanding of what the phone has in store for us. The much-awaited phone from Redmi has been floating around the rumor mill for a long time. Aside from that, the device has been subject to all sorts of speculations and multiple leaks.

Earlier this month, a noted tipster divulged some key details by sharing images of the Redmi 10 global version. Although there’s nothing notable about the specifications, the leaker hinted at an interesting design element. The outward appearance of the Redmi 10 Global seems to be a combination of the Redmi K40 and the Mi 10 Ultra smartphones.

Earlier this year, Xiaomi unveiled the Redmi 9 Power smartphone. Since then, the Chinese tech company has only launched the Note series of phones under its well-received Redmi sub-brand. Now, the brand’s upcoming Redmi 10 smartphone has made its appearance on the NBTC certification website. The phone has been listed with model number 21061119AG. Although nothing is set in stone yet, the listing suggests that the phone could launch soon in Thailand. 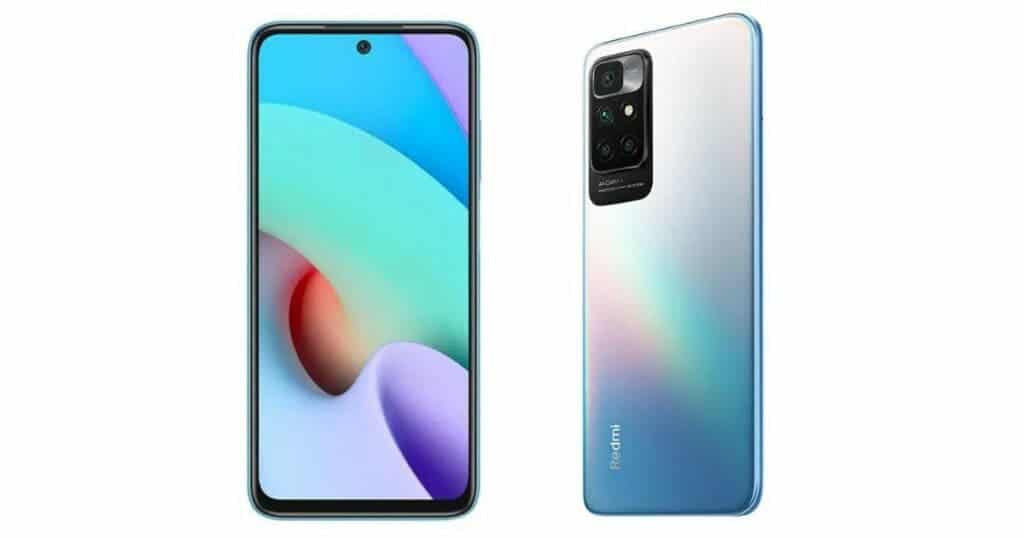 Moreover, the certification site has confirmed the Redmi 10 moniker. The device will reportedly carry an affordable price tag and will be placed under the Redmi Note 10 smartphone. A myriad of e-commerce websites listed the Redmi 10 with a host of specs and features earlier this month. On August 8, noted leaker Mukul Sharma tweeted the Redmi 10 renders along with the device’s specifications. Aside from launching in Thailand, the phone is set to hit the store shelves in India soon.

On August 13, Sharma took to his Twitter account to share an image of the phone’s NBTC certification. The listing confirms the moniker, the model number, and the phone’s impending launch in Thailand. As far as the device’s specifications and features are concerned, they were revealed by previously leaked renders. The phone’s listing on the e-commerce websites before launch suggests that it will offer some sufficiently good specs.

The Redmi 10 appeared with a 6.5-inch display that offers a 90Hz refresh rate, and an FHD+ resolution. The screen comes with a Gorilla Glass 3 on top for additional protection. The new MediaTek Helio G88 chipset will be powering up the handset, according to the listing. Furthermore, the Redmi 10 will ship with 6GB of RAM and offer 128GB of onboard storage capacity. The company could later bring another storage option to the market.

In the optics department, the Redmi 10 features a quad rear camera setup at the back. There is a 50MP camera, an 8MP ultra-wide-angle camera, and a couple of 2MP sensors at the back. They could be macro and depth sensors, according to an IndiaToday report.

For selfie lovers, the device houses an 8MP front shooter. The phone could come running on Android 11 OS with MIUI 12 on top. A 5,000mAh battery with 18W fast charging support will be powering up the handset. Considering that the Redmi 10 could be placed under the Redmi Note 10, it is likely to retail for INR 10,000 (about $134) in India.