FairPhone 4 5G has passed through the Wi-Fi Alliance certification website, suggesting that the phone is set to hit the store shelves soon. The European smartphone maker is bent on creating a position in the smartphone segment with its sustainable smartphones. The company has a reputation for offering the world’s easiest to repair handsets, without compromising on ethical practices. Furthermore, the company makes environmentally safe devices that adopt fair labor strategies. 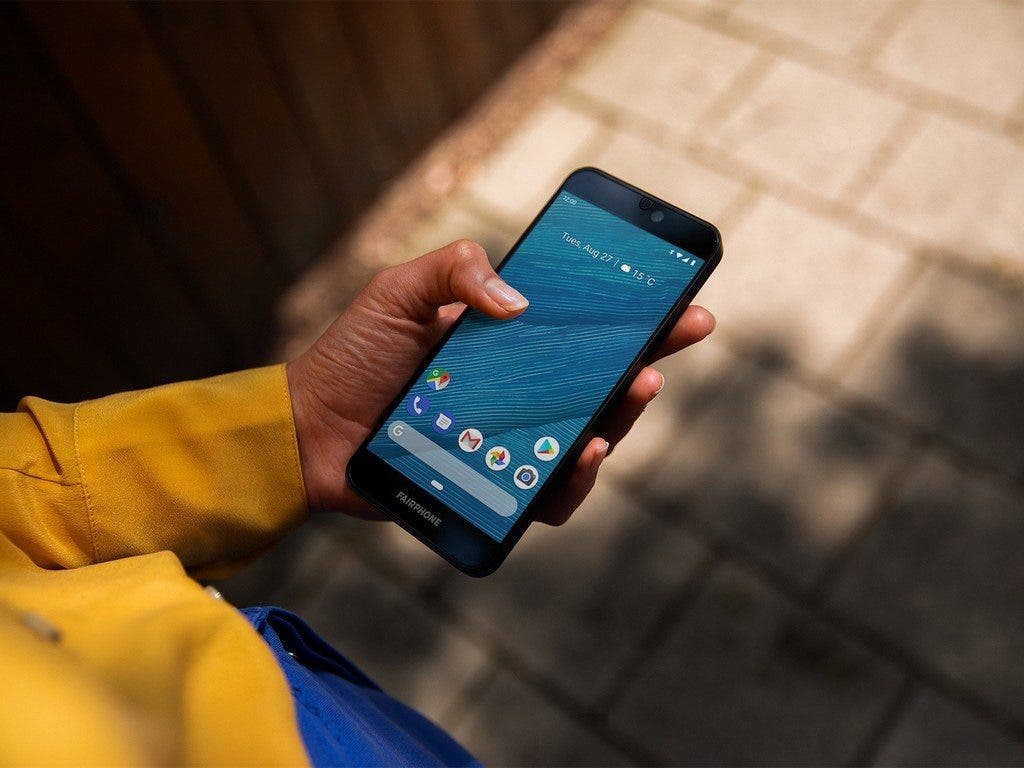 Aside from that, the company’s design focuses on sustainability. Now, it appears that the company is gearing up to take a big leap in the hardware department. If a new report from Germany is anything to go by, the FairPhone 4 5G is just around the corner. The phone has been subject to a lot of speculations in the past. Moreover, the 5G-enabled handset could succeed the Fairphone 3, which was launched back in August 2019. As the name suggests, the FairPhone 4 5G will be the fourth iteration in the popular lineup.

The Fairphone 4 could arrive in the market in the next few weeks since WinFuture has spotted the device’s listing on the Wi-Fi Alliance website. Regrettably, the link was broken at the time of writing. This is the first time the Wi-fi company has listed this new device. The listing hints at an impending launch of a new version of the “fair” phone, according to the publication. Regrettably, details about the handset are still scarce.

However, there is a possibility that the phone could run on Android 11 OS and come with 5G connectivity support. Furthermore, it could use a Qualcomm processor to power up the entire system. As mentioned earlier, the design of FairPhone handsets offers more sustainability as compared to other smartphones with a modular design. On top of that, you can repair them without breaking a sweat. The modular design simplifies and expedites the upgrading process. 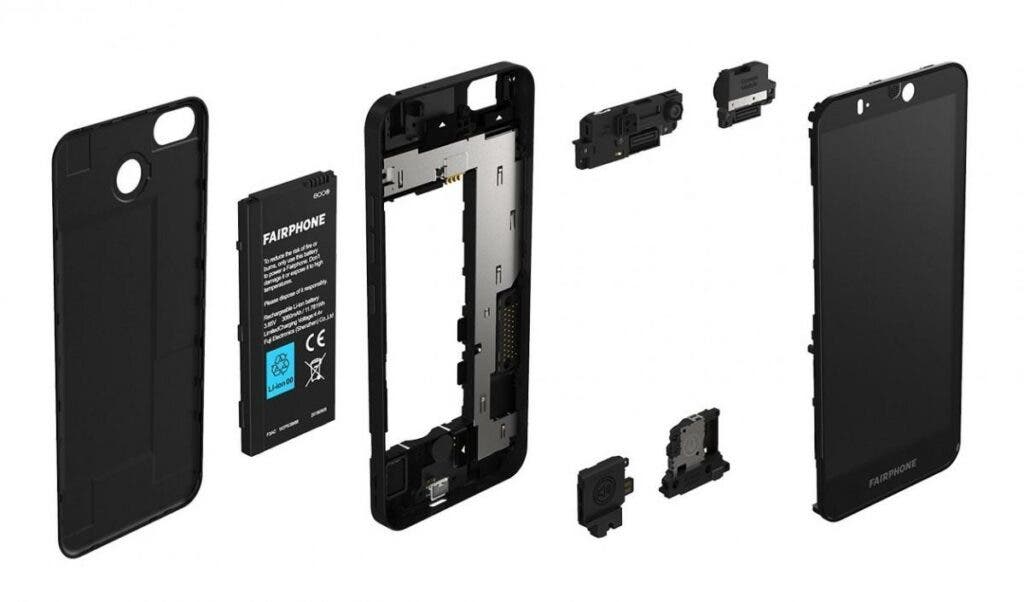 When it comes to choosing materials, Fairphone relies on ethical practices. In other words, the company does not source materials from controversy-plagued regions. The wireless certification implies that the phone’s launch is just around the corner, so FairPhone could officially confirm the phone’s launch date and other details soon.

The Fairphone 4 5G could set you back €420 (about $495) for the base model. A slightly high-end variant could retail for €500 (about $ 590) in Europe. This is mere speculation based on the pricing of the Fairphone 3, which began shipping in October 2019. It is still unclear whether the company will launch Fairphone 4 this month and start shipping it in October. The company had collaborated with cellular companies at the time in its attempt to increase its marketing campaigns.

Next iQOO 8 Series Smartphone With 8GB RAM Spotted On Geekbench