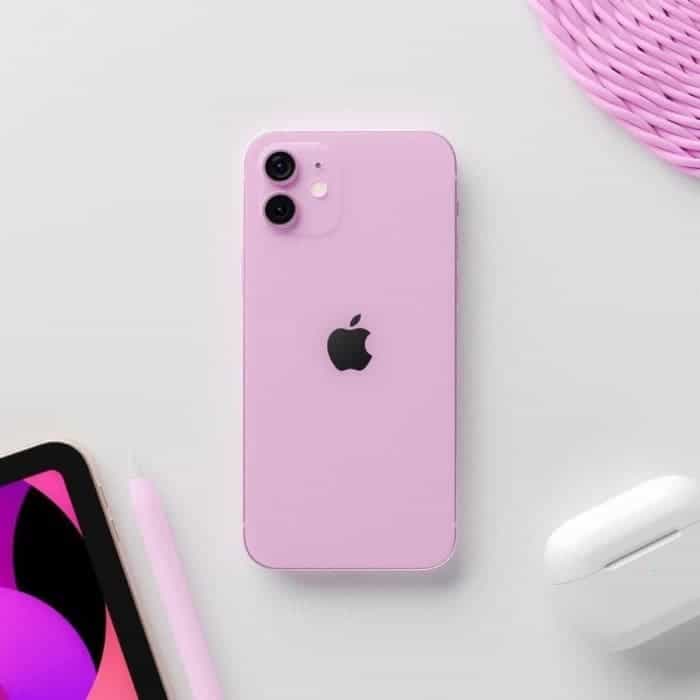 In addition, in order to improve the battery life of the iPhone 13, Apple has also done a series of work. While optimizing the software, it has also made changes in the hardware. This series will support millimeter-wave 5G networks in more countries. Furthermore, the company did some internal design changes and will also increase the battery capacity.

As for the price that everyone is most concerned about, the latest news shows that the iPhone 13 series will be consistent with the iPhone 12 series. In terms of appearance, this series is basically consistent with the previous generation. However, the screen will have a small notch. This will bring a higher screen-to-body ratio, and the front visual effect will be even better. The iPhone 13 mini and iPhone 13 rear camera designs will change to a diagonal arrangement. However, the Pro series will remain the same.