Apple wants to be a pioneer in the mini-LED technology and also wants to be one of the catalysts of this technology adoption. According to a recent report, the latest investor note by Apple’s renowned analyst Ming-Chi Kuo, reveals that the company will try to steer the industry towards investing more into mini-LED display panels, not through iPads. These are the first devices to feature the new display type, but will not be the ones pushing it forward. The company hopes to further expand this technology adoption through its upcoming 14-inch and 16-inch Macbooks.

The Macbook shipments have been stagnant over the last few models. However, the company wants to change this pattern with the new models. The new portable computers are expected to generate huge demand. After all, they will come with compelling hardware and features. According to the reports, the 2021 MacBooks will improve shipments by at least 20% compared to the last 12 months.

Part of the changes in the new laptops includes the next generation of Apple silicon, the Apple M1X. The Apple M1 marked the company’s trance in the market of ARM chipsets and is revolutionizing the industry of portable computers. The M1 offers solid performance and everyone is looking at the successor for this marvelous piece of engineering. The company will also drop some unpopular changes with the 2021 MacBooks. For instance, the company will drop the Touch Bar and will bring back the MagSafe Charging Cable. It will also add back a proper HDMI port and an SD card reader. As a result, those who skipped the last-gen should feel compelled to upgrade this year. 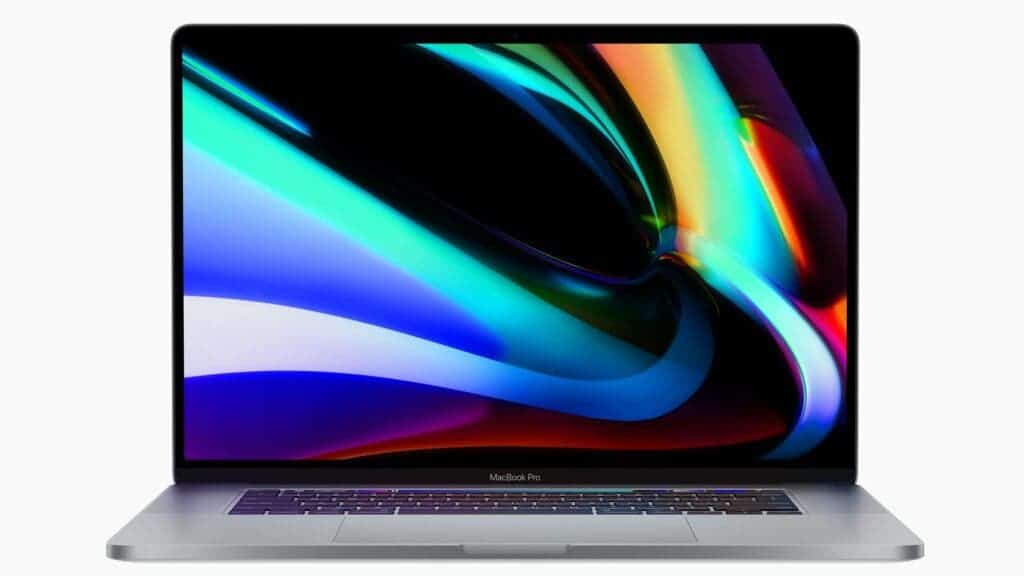 On top of these promising specifications, the new MacBooks will bring mini-LED displays. The Cupertino-based firm has been busy signing on mini-LED suppliers. However, if the rest of the laptop industry adopts the technology, the increased production will lead to better availability and lower cost. This is a win-win forecast for Apple.

According to analysts, the mini-LED technology is the natural successor for LCD technology. For those unaware, mini-LED panels are LCDs with a high number of dimming zones. Apple will be pushing this technology forward in the upcoming years and will shift to micro-LED in 2023. Despite the similar names, micro-LED is an evolution for OLED.

As far as the new MacBook Pro models are concerned, Apple is working on 14-inch and 16-inch models. However, it is reportedly working on a 13-inch MacBook Air which will also feature a mini-LED display. However, we’re not sure if this Air variant will arrive in the end of this year.