Since the release of the MIUI 12 system, Xiaomi’s MIUI system has been a shadow of its former self. Many users have expressed their concerns regarding the bugs and irregularities with the system. The company had to set up the Xiaomi Pioneer Team made up of company executives to directly look into users’ complaints. Xiaomi usually registers some users in the internal test group. These users are the first to get the latest version of MIUI in its incomplete form. However, users will have to apply and need to qualify before they can join. 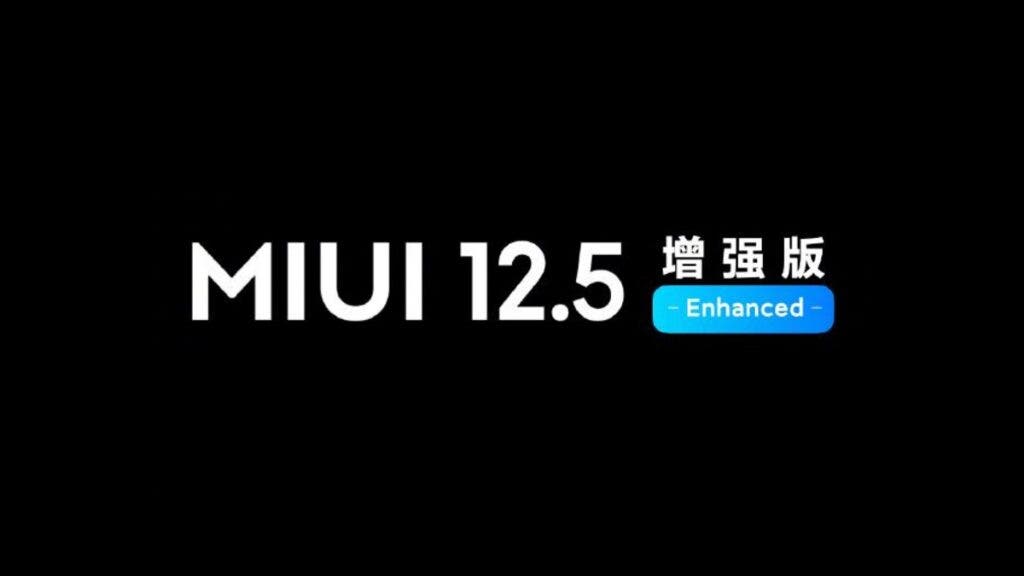 However, it appears that there is more to this than just completing the week’s assessment. This is because users have been claiming that they did all the tests and were still expelled. Some users also claim that they do not know the specific reason(s) why they were kicked out.

This action of the MIUI internal testing team has angered many fans, especially some very old players. Suddenly expelling a beta tester that has been part of your team for several years is not cool. Despite the massive and continuous outcry, there is no official response from the MIUI development team.

Recently, Xiaomi held a new product launch conference. In addition to bringing the Xiaomi Mi MIX 4, Xiaomi Mi Pad 5, and many other flagship new products, it also officially released the MIUI 12.5 enhanced version. The first batch of models to get this update are already receiving it. The first batch contains 13 models and by August 27th, all the models will have the update. 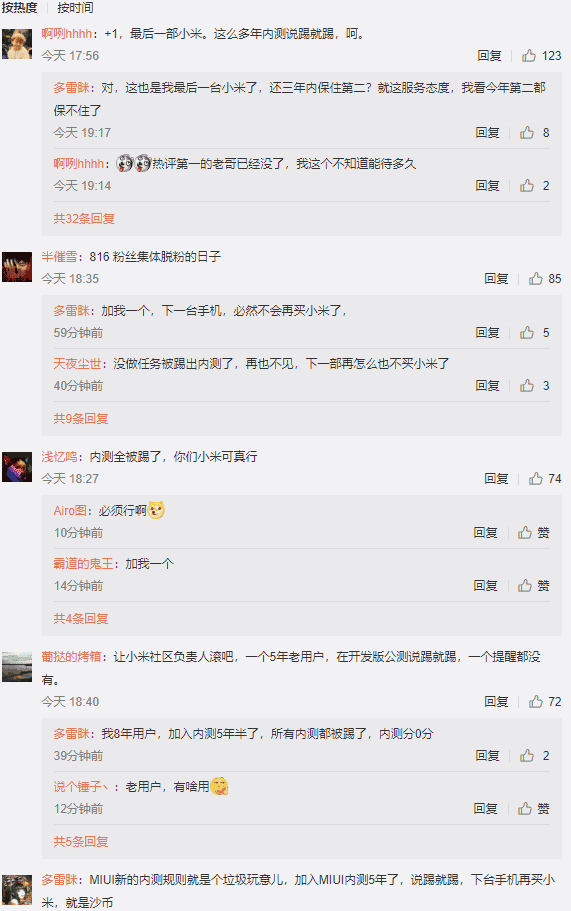 MIUI 13 will have a lot of work to do

MIUI has been one of the selling points of Xiaomi. However, since the launch of MIUI 12, it has not been a bed of roses for Xiaomi. The system is plagued with a plethora of issues many of which the company has solved. However, it appears that as it solves one, another appears. Xiaomi had to subsequently release the MIUI 12.5 system which tackles most of the issues. However, many users still believe that the MIUI 12.5 did not live up to expectations. This means that the upcoming MIUI 13 has a huge responsibility. This system will have to almost completely overhaul the existing MIUI 12 system.