Samsung Galaxy A53 smartphone’s main camera may not offer an impressive resolution much to the chagrin of mobile photography enthusiasts. The South Korean phone manufacturer will unveil the Galaxy A52slater this month. However, the phone has been subject to multiple leaks that have ruined the company’s upcoming reveal.

Earlier this year, the company unveiled the Galaxy A52 5G. Samsung is currently gearing up to take the wraps off the Galaxy A52s 5G, which packs a more powerful processor. Regrettably, the phone will not be able to deliver superior image quality. In other words, the improving camera resolution in the company’s mid-range top phones has reached its peak stage with the aforesaid models.

Regrettably, the main camera of the Galaxy A53 will retain the camera resolution of the existing models. In other words, Samsung’s upcoming mid-ranger will feature the same 64MP camera available on its predecessor. However, SamMobile pointed out this is not surprising, considering that the Galaxy A50 series has a reputation for reprocessing hardware across the entire lineup. The publication suggests that the 64MP lens will be recycled across generations until the 108MP lens gets introduced in mid-range smartphones.

The latest report from GalaxyClub.nl revealed the megapixel count on the Galaxy A53 smartphone’s primary camera. The report reveals that the upcoming phone’s main camera will have the same resolution as its predecessor. Ideally, the company would have brought the 108 MP sensor to its mid-range A series of phones. Improvements in the optics department Galaxy A53 will not be in terms of cameras. Furthermore, details about telephoto lenses, macro, wide-angle and front cameras are still few and far between.

What Else Can We Expect?

As far as hardware is concerned, the Galaxy A53 could be faster than the equally anticipated Galaxy A52s. This device features the power-packed Snapdragon 778G SoC from Qualcomm. The upcoming Galaxy A53 smartphone should pack a better processor than the A52s. It is still early to think that these shreds of information about the Galaxy A53 could prove to be true. However, more details about the device are likely to surface on the web as we get closer to its official unveiling. 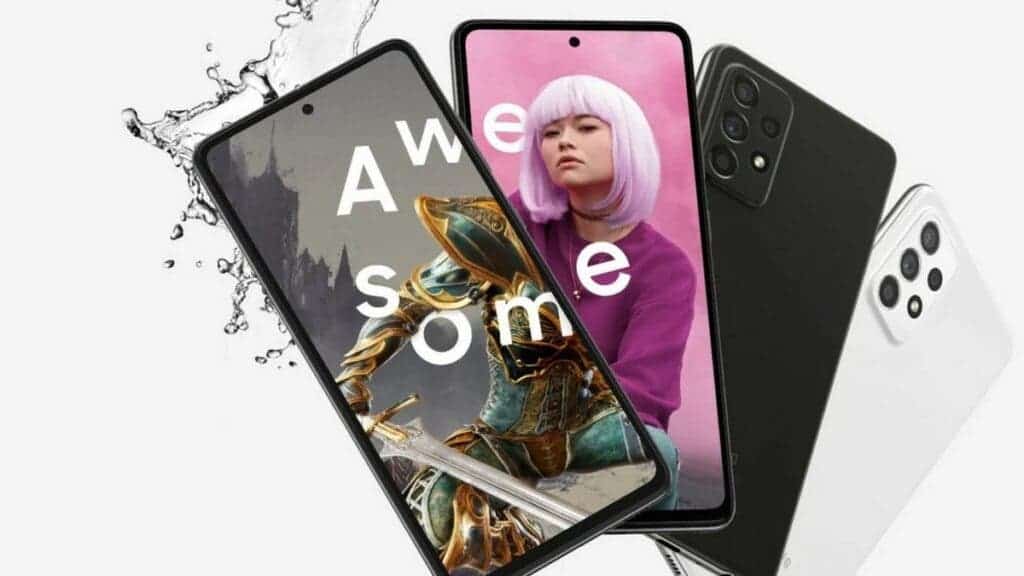 Next Itel A48 Goes Official In India At INR 6,399 With Unmissable Jio Benefits