Nubia Red Magic 6S has made an appearance with some amazing features and top-notch specs on the 3C Certification website. The well-received Red Magic 6 series made its debut earlier this year. The lineup included the Red Magic 6, and the Red Magic 6 Pro smartphones at the time of launch. These handsets were powered by a flagship chipset. 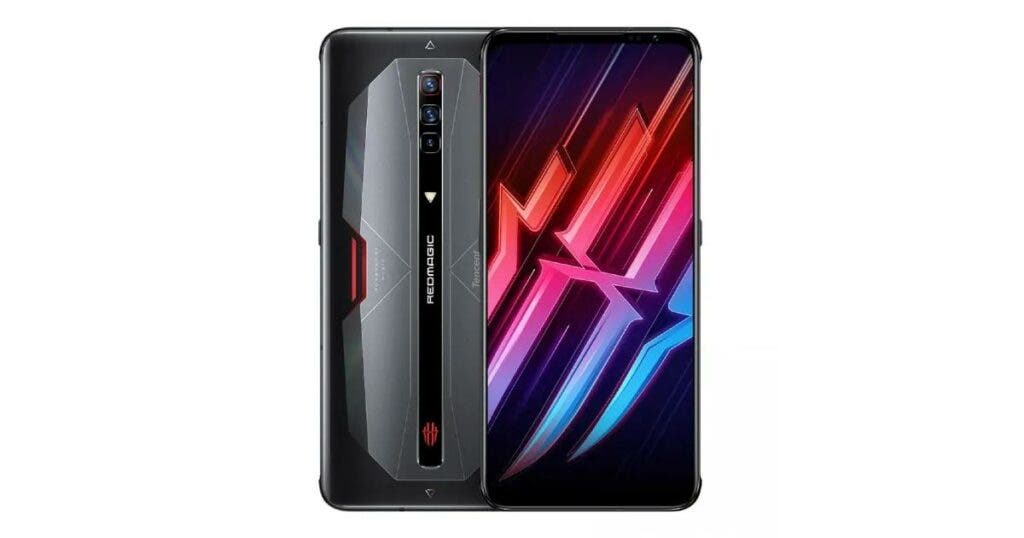 The Red Magic 6 and the Red Magic 6 Pro smartphones sport a 6.8-inch AMOLED display with an FHD+ resolution. The displays offer an adaptive refresh rate of 165Hz. The display has a 100 percent DCI-P3 color gamut. The Red Magic 6 series of smartphones pack a Snapdragon 888 SoC from Qualcomm under the hood. The chipset is coupled with LPDDR5 RAM and a hefty UFS 3.1 onboard storage capacity.

On top of that, the handsets come with an impressive touch sampling rate of 500Hz. On top of that, they boast a host of other impressive features such as Frame Optimization 2.0 and RAM Boost. The display also serves as an in-display fingerprint scanner. Furthermore, the phone houses a triple rear camera setup featuring a 64MP camera, an 8MP ultra-wide, and a 2MP macro camera. The Red Magic 6 uses a 5,050mAh battery to keep the entire system powered up. The Red Magic 6 Pro, on the other hand, has a 4,500mAh battery.