Nubia is currently working on its next iteration of gaming smartphones dubbed Red Magic 6. As expected, the new iteration will consist of two devices – the vanilla device and a Magic 6 Pro variant. For the last couple of weeks, the lineup has been a part of numerous leaks and rumors. Well, we now have another development to add to the growing pile. The Red Magic 6 and 6 Pro has now surfaced on the TENAA listing for certification. Of course, it has revealed the photos along the way.

Nubia Red Magic 6 and Magic 6 Pro get a nod by TENAA! 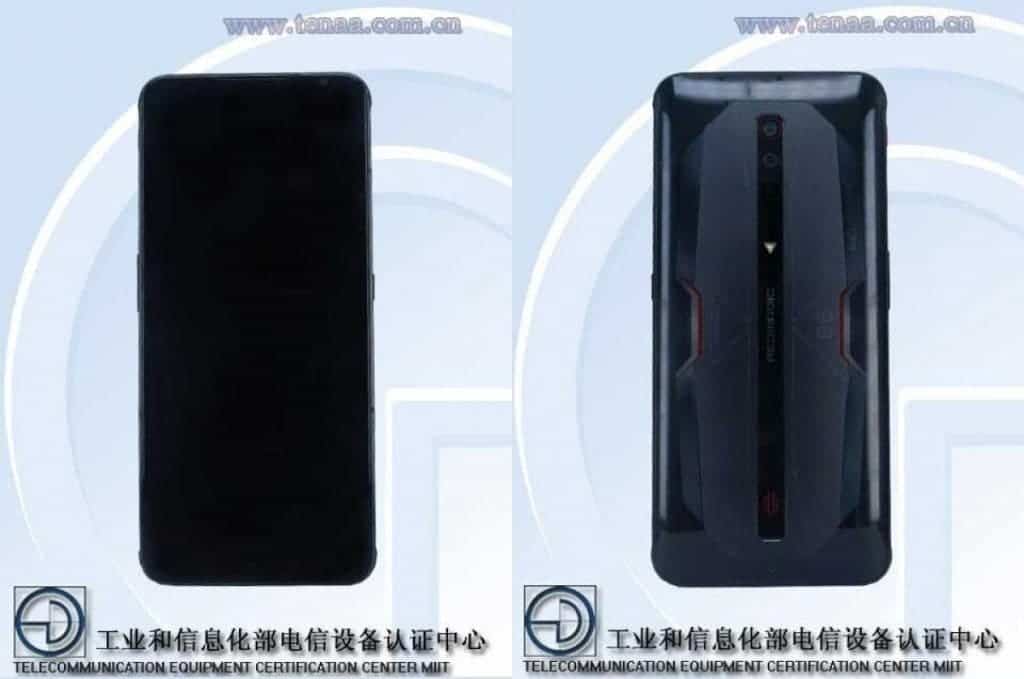 Earlier today, Nubia’s two new smartphones, Red Magic 6 and Magic 6 Pro, appeared on TENAA. The listing mentions two model numbers – NX669J and NX669J-P. It’s quite obvious that the latter points towards the Pro version. Surprisingly, the listing doesn’t reveal any internals of the smartphone. Now, don’t click away as we do have some photos to show.

The listing reveals the images of both the devices which will have shoulder keys and an in-display fingerprint sensor. Looking at the rear, there is a triple camera module positioned vertically. Since we’re looking at a gaming phone, the rear features the aesthetics that’ll complement it. It’s hard to see whether the device carries the punch-hole cutout or not in these images. 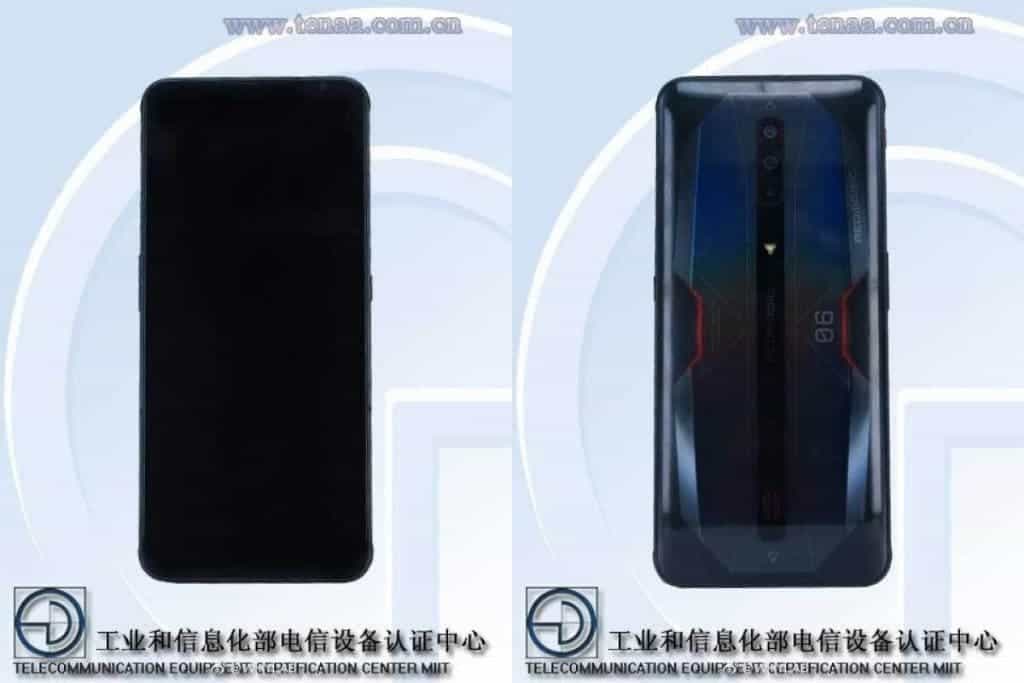 These surfaced TENAA photos is quite different from the one which we saw earlier this year. There’s a solid chance that those could be the in-development model of the smartphone. We’re expecting the TENAA to soon update the hardware specs as well in the coming days.

Here’s what to expect from the new iterations!

Nubia Red Magic 6 will reportedly push the refresh rate to the next level meaning it will push the 144Hz refresh rate barrier. Under the hood, the device will make use of the flagship Qualcomm Snapdragon 888 chipset. Apart from just the record refresh rate, Red Magic 6 will also feature a 120W fast charging. According to a report, the device will charge from zero to 50% in 5 minutes. The device is also expected to arrive with the best cooling system you can get on a smartphone.

With that said, Nubia will unveil the smartphone next month i.e. March 6, to be precise. As we’re getting closer to the launch, we should expect to see more information and teasers coming our way.

Next Top 10 smartphones for selfies - Oppo, Vivo, and Samsung rules