Ni Fei said that only the industry’s top heat dissipation technology has the strength to control the powerful ‘core’ of the Qualcomm Snapdragon 888. As you understand, the ZTE executive hints at what we have heard earlier. Previously, we learned that the Tencent Red Magic 6 will have a built-in fan. It may be the industry’s first Snapdragon 888 flagship gaming phone with a built-in fan. 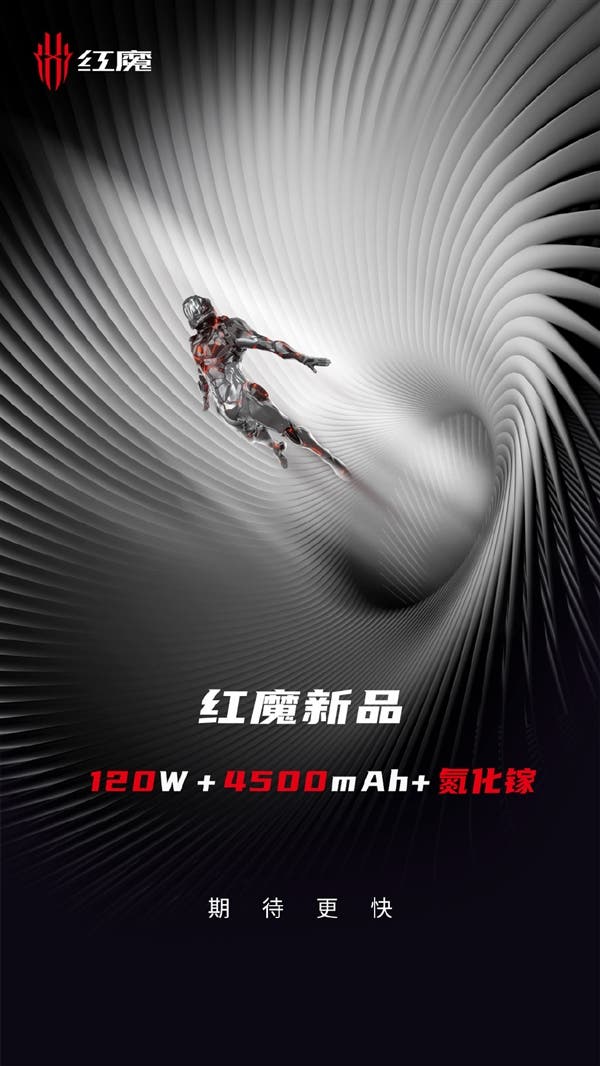 In addition, the Tencent Red Magic 6 will realize the in-depth optimization of Tencent’s entire series of games. Gamers can use it by connecting to the Solar Core game acceleration engine. This includes, but is not limited to, the game’s high frame rate function, lower e-sports game network latency, faster touch response rate optimization, and Tencent game exclusive welfare privileges.

Cooperation Between Tencent and Red Magic 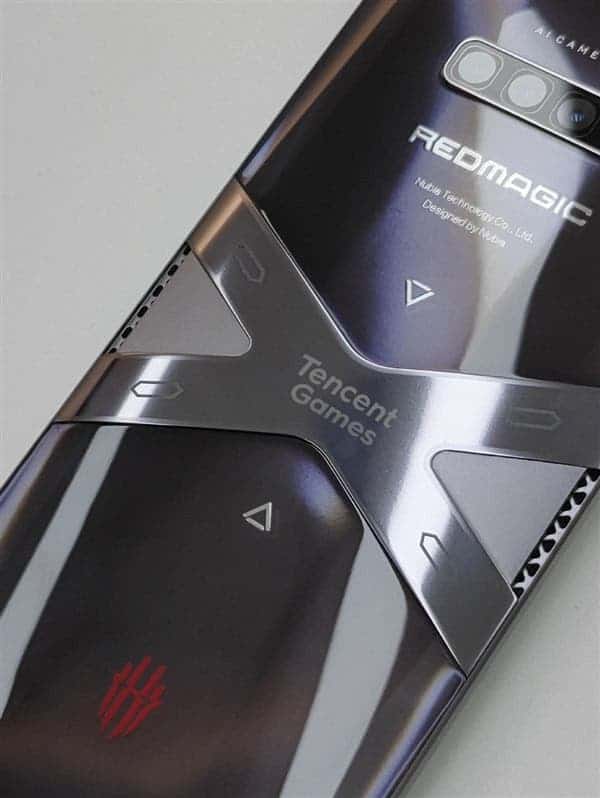 In terms of core configuration, the Tencent Red Magic 6 should use a high refresh rate OLED full screen. It will also use a battery capacity of 4500mAh that supports 120W flash charging.

The new product will officially hit the market after the Spring Festival.