Rumors circulated this week that Samsung intends to stop displaying ads in its stock apps pre-installed on smartphones. Banner ads should disappear with future One UI updates. This is exactly what will happen, a Samsung representative confirmed to The Verge.

According to him, the company has decided to stop displaying ads in standard apps, including Samsung Weather, Samsung Pay and Samsung Theme. The update itself, which brings these changes, will be ready by the end of the year. The decrease in advertising dominance is driven by the company’s desire to offer customers the best device experience based on their wants and needs.

The exact release date of the update has not been named, but at least there is a landmark when it may appear. Recall that with the release of One UI 2.5, the company offered non-deletable advertising. This move caused a flurry of criticism and negativity towards the company, which, not only breaks high prices records for its devices, but also tries to get additional income from advertising.

We can assume that the update will be based on Android 12 and, if so, then only those models that will update to the current version of the green robot will get rid of ads. 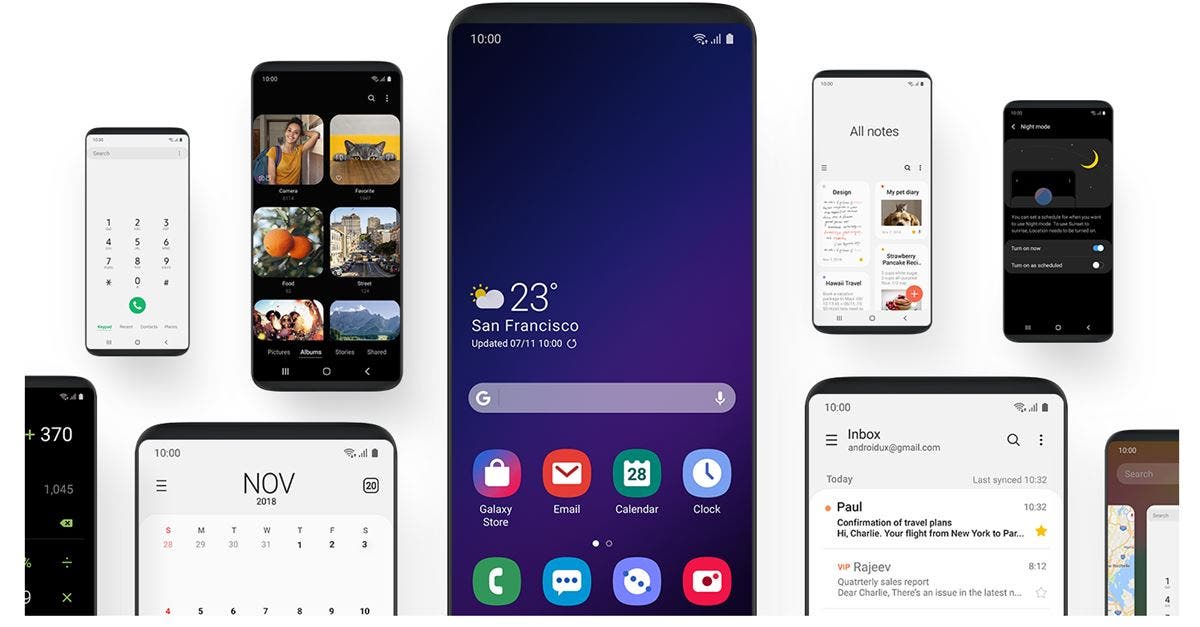 Of course, owners of Samsung devices are interested in whether their model will receive an update to Android 12 and when it will happen. Some sources have published a list of devices that, presumably, can expect to receive a new version of the green robot, and here it is.

List of devices that we expect to receive One UI 4.0 based on Android 12:

Models for which the update will be the last major: