Next year’s premiere will begin with the flagships of the Samsung Galaxy S22 series. They may not be the first debutants of 2022, but the most noticeable and significant – for sure. As expected, the new flagship of the company will come in three versions, where the most expressive will be the Galaxy S22 Ultra. This will be a model from the category of advanced and premium. True, the latest rumors indicate that the camera is not worth waiting for something particularly impressive.

Network insiders believe that in terms of cameras, the new product will be a repetition of the Galaxy S21 Ultra. According to the Galaxy Club website, the flagship will again receive two telephoto lenses on the back, one of which will offer a “periscope lens” and support for 10x optical zoom.

It is also reported that the resolution of both telephoto lenses in the Galaxy S22 Ultra will be 10 megapixels, and not 12 megapixels as previously reported by insiders. If, in the end, such are the cameras of the upper flagship, then it will not bring with it any significant changes in terms of camera capabilities. It seems that the company has made a decision to bring to mind and squeeze the most out of what it already has.

As for the Galaxy S22 and Galaxy S22 +, there will be changes in terms of cameras. In particular, it is predicted to be installed as the main camera a 50 megapixels sensor; and a wide-angle sensor with a resolution of 12 megapixels. 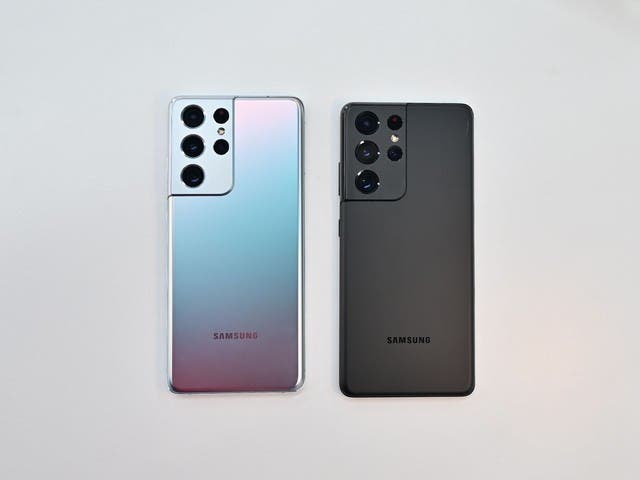 The most anticipated and curious innovation of the new Galaxy S22 series is the proprietary Exynos 2200 chip; with AMD graphics. If you believe the latest information, the number of regions that will receive devices with the new Samsung processor will be significantly reduced.

According to rumors, the Galaxy S22 family will come to a small number of markets with the Exynos 2200 chip. It is not excluded that the flagships in this version will be available only in South Korea; while the rest of the world will receive versions with Snapdragon 898. The reason is the insufficiently high level of production due to the transition to AMD graphics.

This is how the dream of the company’s fans, who have long been calling for it to switch to using only Qualcomm platforms in their flagships, can suddenly come true. On the other hand, if the predictions that the Exynos 2200 will be a real beast of performance; and the Snapdragon 898 will not get rid of the problems of its predecessor with overheating; then no one knows who will be more fortunate.

But do not forget that these are only rumors; and it is too early to say that the final decision on the Galaxy S22 series chips has been made. Before the announcement of new products, everything may change.