Xiaomi intends to unveil a new series of laptops on August 26 during the Mi Smart Living 2022 event. Some key specifications of the models have been revealed on the Xiaomi India website – the new devices will receive backlit keyboards, fingerprint scanners, Intel Core processors and Thunderbolt ports.

It is known that the models of the previous generations did not have keyboard backlighting. It is expected that the new items will be named Mi Notebook Pro 14 and Mi Notebook Ultra 15, both variants will receive Intel Core processors and biometric scanners – this function was also not present in earlier models. 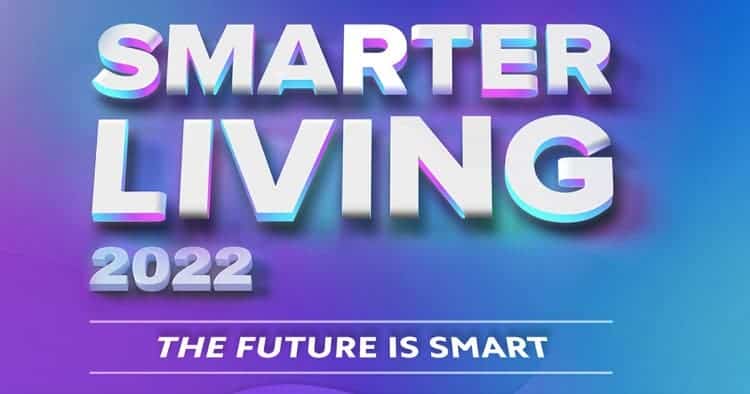 The cases are made of aluminum. According to the teasers, the displays will provide high resolution and image quality. The aspect ratio of the display will be 16:10. The backlight will have three levels of brightness, a fingerprint scanner in the power button, and there will be a Thunderbolt port. We know that the Indian version will have only with integrated graphics from the Intel Xe family.

Mi Notebook Pro 14 will receive a 14-inch display with a resolution of 2.5K (2560 × 1600 pixels), a refresh rate of 60 Hz, the ability to display 100% sRGB gamut and viewing angles of 178 degrees. There will also be a TUV Rheinland certificate indicating an increased level of eye protection by filtering blue light.

The laptop has an Intel Core i5 or i7 depending on the configuration, 16 GB of RAM, 512 GB of storage and two speakers of 2 watts. On a single battery charge, you can work up to 10 hours. There is a USB Type-C port, Thunderbolt 4, USB 2.0, USB 3.2, HDMI and 3.5mm headphone output. Bluetooth 5.1 and Wi-Fi 6 interfaces are also available.

Mi Notebook Ultra 15 received a 15.6-inch display with a resolution of 3K (3200 × 2000 pixels), a screen refresh rate of 90 Hz. The battery will last for 12 hours of operation without recharging. The rest of the model is almost identical to its predecessor.

According to a Xiaomi representative, with the release of new models, sales of laptops of the old series will stop.

Smarter Living 2022 will take place on August 26 in India and we know that the new devices will launch in several categories. These are, in particular, entertainment, networking equipment and security.

So, we expect new high-end Wi-Fi router and smart CCTV cameras to launch. In addition, new portable computers Mi Notebook will launch. We know that they will receive a built-in webcam and a backlit keyboard.

In the entertainment category, according to network sources, there may be Mi TVs or a Mi TV device for streaming. Finally, it talks about the preparation of new fully wireless submersible headphones (TWS).

Apparently, in the coming days, teasers will begin to appear on the Internet; anticipating the release of the products.