A few weeks ago, Apple started pushing out the iOS 14.7.1 update. But there are some issues related to this portion. The update is designed to address an Apple Watch bug. However, some iPhone users are experiencing connectivity issues with their devices after changing the system version.

In Apple forums and social media like Reddit, many users posted screenshots showing that their iPhones display “No Service” message after the iOS update. 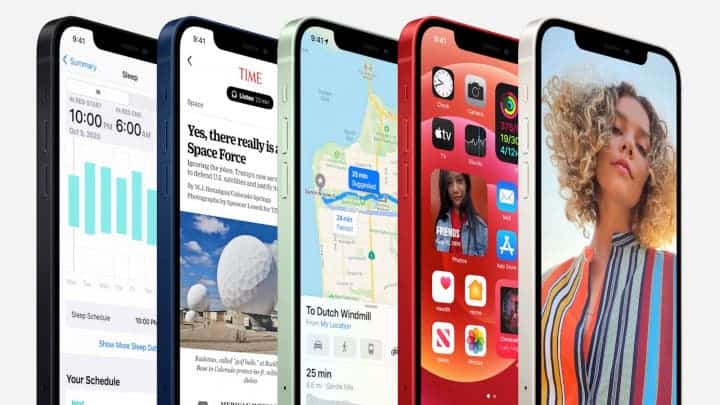 Well, we already managed to understand there is a bug. But is there a fix for the iOS 14.7 connectivity issue?

Unfortunately, there is nothing that would work for all users. Say, some users have tried restarting their devices and resetting their network settings. But this doesn’t work for all. Others have changed their SIM cards. But this is not a solution as well.

We should note that we are not dealing with an issue specific to any individual iPhone model. Say, it may appear on devices ranging from the old good iPhone 7 to the newer devices like the iPhone 11.

What’s more annoying, this iOS update didn’t bring many bug fixes or many new features. Instead, it disables the iOS cellular network. Indeed, iOS 14.7.1 was exactly that type of small update.

We are sure Apple is aware of the problem. But it hasn’t issued a statement yet. The Cupertino company does have a support document on the matter. The latter details a list of steps to take when one encounters a “No Service” message.

So at the moment, this could be the best option. Say, if users are in an area that typically has good reception, the company advises to check for and install a carrier settings update.

Read Also:  iPhone saves a Ukrainian soldier from a gunshot

However, if nothing works for you, Apple recommends users reset their network settings. Just go to Settings > General > Reset > Reset Network Settings. Note that this also resets Wi-Fi passwords. Thus, once done, you will have to re-enter credentials for the WiFi networks.