Redmi Note 10 Lite has been floating around the rumor mill for a long time while making multiple appearances online in the form of leaks. The Lite variant of the Redmi Note 10 series is set to hit the store shelves in India soon. On the downside, the new model is speculated to be a rebadged Redmi Note 9 Pro smartphone. Redmi launched the original Note 9 Pro in March 2020.

The Chinese smartphone maker is no longer offering the Redmi Note 10 in the Indonesian market. The word on the street is that the company stopped manufacturing the smartphone citing a major chipset shortage. The Redmi Note 10 came with a Qualcomm Snapdragon 678 SoC when it was unveiled earlier this year.

On August 23, noted leaker Kacper Skrzypek discovered a Xiaomi phone dubbed the Redmi Note 10 Lite in the MIUI code. Now, the same phone has resurfaced on the web, this time, in the IMEI database. Reliable leaker Mukul Sharma spotted the Indian variant of the phone on the database. If the recently discovered listing is anything to go by, the phone could go official in India soon. Furthermore, the Xiaomi phone spotted on the IMEI database listing carries model number 2019106A1I.

Also, the listing hints at its imminent launch in the country, along with the Redmi Note 10 Lite. The aforesaid model number was spotted on the BIS (Bureau of Indian Standards) website earlier this month. Tipster Skrzypek pointed out a notable similarity between the upcoming Redmi Note 10 Lite, and 2020’s Redmi Note 9 Pro global version / Redmi Note 9S Indian version. They all have the same “curtana” codename. This suggests that the Note 10 Lite could actually be a rebranded Redmi Note 9, according to Gadgets360.

The Redmi Note 9 Pro sports a mammoth 6.67-inch IPS LCD display with an FHD+ resolution, and a refresh rate of 60Hz. On the photography front, the device has a 64MP main camera, an 8MP super-wide lens, a 5MP macro lens, and a 2MP depth sensor. Aside from that, there’s a 16MP front shooter for selfies and video calling. Moreover, a Snapdragon 720G SoC powers up the Note 9 Pro. 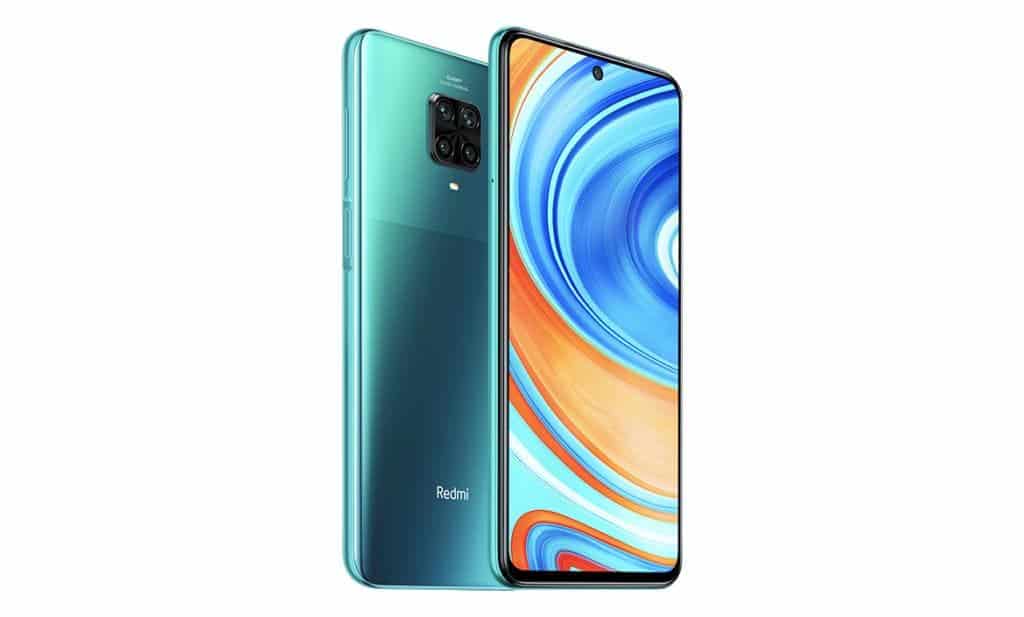 The phone ships with 8GB of LPDDR4x RAM and offers up to 128GB of UFS 2.1 storage. The device comes with a dedicated microSD card for storage expansion. In addition to that, a robust 5,020mAh battery with 30W rapid charging support is available in the Note 9 Pro. The fingerprint scanner is located on the phone’s side. The Redmi Note 9S, on the other hand, has a 48MP primary camera. The other specs are similar to the Note 9 Pro.