The demand for tablets that skyrocketed during the period of mass self-isolation has pushed many manufacturers to release new solutions. Following Huawei and Xiaomi, which have already been launched this year, new items are being prepared by BBK sub-brands in the person of Realme, Vivo and Oppo. And if the devices of the first two will be more budget solutions, then Oppo, judging by the new rumor, is preparing something more premium.

This was announced today by network insider Digital Chat Station, backing up his words with a picture of the front panel of the tablet. According to him, belonging to the upper price segment is indicated by the thin bezels around the display, somewhat reminiscent of the recent Huawei MatePad Pro 12.6. 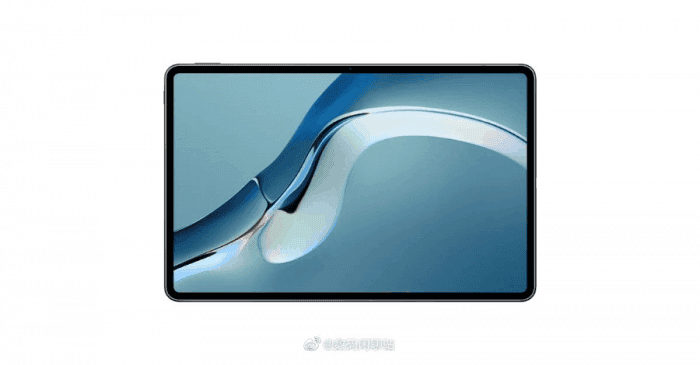 A special version of the ColorOS 12 shell for tablets will also launch, which includes support for a docking station and desktop widgets for quick operations. It will also focus on creating an ecosystem through close interconnection with smartphones, watches, headphones and other gadgets. There is no timeline for the release of the first Oppo tablet yet. 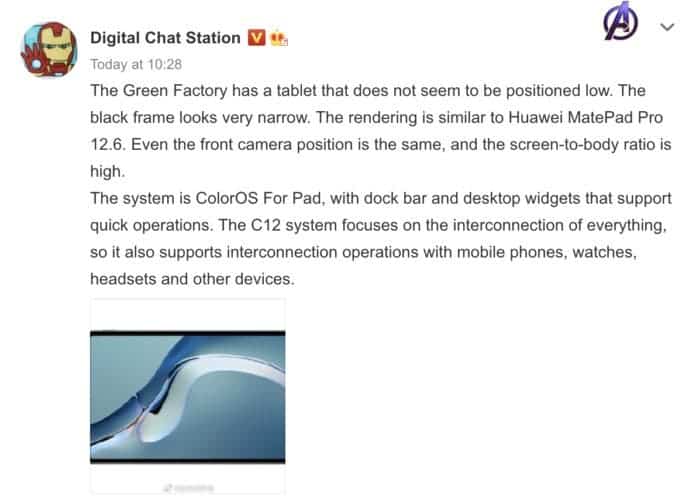 Now the Oppo lineup has five lines of smartphones: A, F, K, Reno and Find. But soon the number of lines will increase to six. Rumor has it that the company intends to revive the once experimental N lineup.

At one time, three models were available within this line: Oppo N1, Oppo N1 mini and Oppo N3. All three smartphones excelled by offering a rotating camera module; that allowed device owners to take self-portraits on the main module. Moreover, if you had to rotate the module in the first two models manually; then Oppo N3 offered a motorized mechanism.

After the release of the Oppo N3 in 2014, the company gave up on the idea of ​​developing this series. And now, after 7 years, for some reason, it decides to revive the line. It will take an intermediate position between the mid-range devices of the Oppo Reno line and the flagships of the Oppo Find family. Tentatively, the new product of the Oppo N series will cost about $ 620; and one of its features may be a sub-screen camera.

At this stage, these are only rumors. Oppo itself has not indicated its desire to release updates as part of the Oppo N series in any way. But, new confirmations of the tablet will definitely appear in the next few weeks.

Next Full list of Realme smartphones with virtual RAM support