Today, Xiaomi Group officially announced that the company and Deepmotion Tech Limited (Deepmotion Technology) have entered into a share purchase agreement. Xiaomi conditionally agreed to acquire and each common shareholder seller and each preference shareholder seller conditionally agreed to sell 125 million common shares and 50,854,700 preferred shares. These shares are 71.16% and 28.84% of Deepmotion’s issued share capital, respectively. The total consideration for the overall acquisition is approximately $77.37 million. Upon completion of the agreement, this company will become a wholly-owned subsidiary of Xiaomi Group. 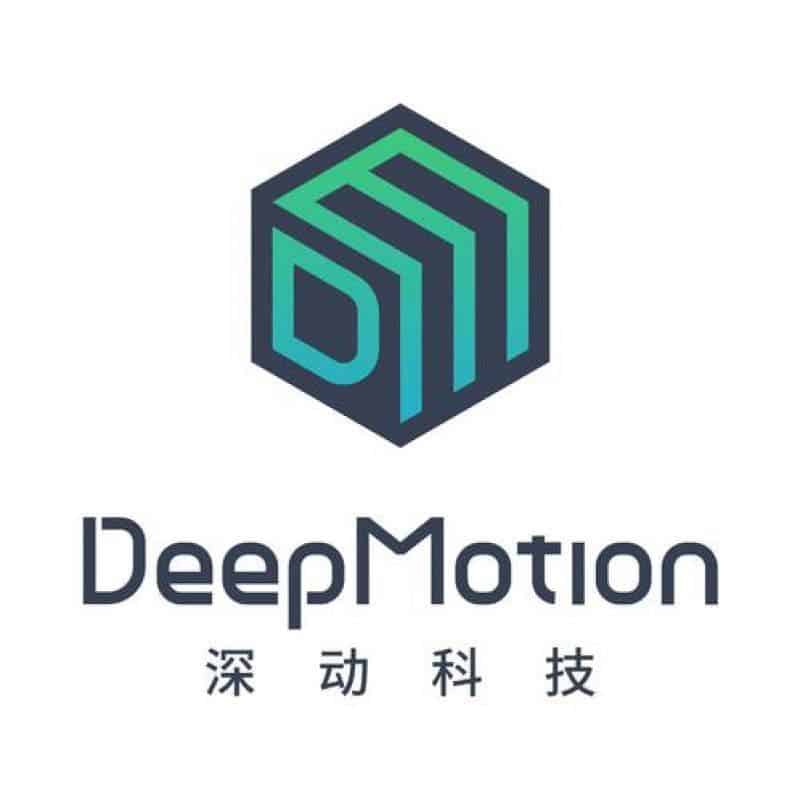 DeepMotion is a smart car company

According to reports, DeepMotion may integrate a team of more than 20 people into Xiaomi. This team will help Xiaomi initially increase its technical accumulation in the field of autonomous driving. This will lay a good foundation for Xiaomi to build cars.

As early as July this year, there was news that Xiaomi was going to acquire DeepMotion. At that time, it was reported that the cost of Xiaomi’s acquisition of this company might be between 1 and 2 billion yuan ($154 – $308 million). Looking at it now, it is quite cost-effective to win this company for 500 million yuan ($77.3 million).

Since the establishment of Xiaomi, Lei Jun and Xiaomi have invested in a number of companies in the transport field. After Lei Jun decided to build a car, he has also launched several auto-driving companies. Recently, he invested in ZongMu Technology, Hesai Technology, AiParking, etc. It can be seen that Xiaomi companies will regard autonomous driving as an important selling point. 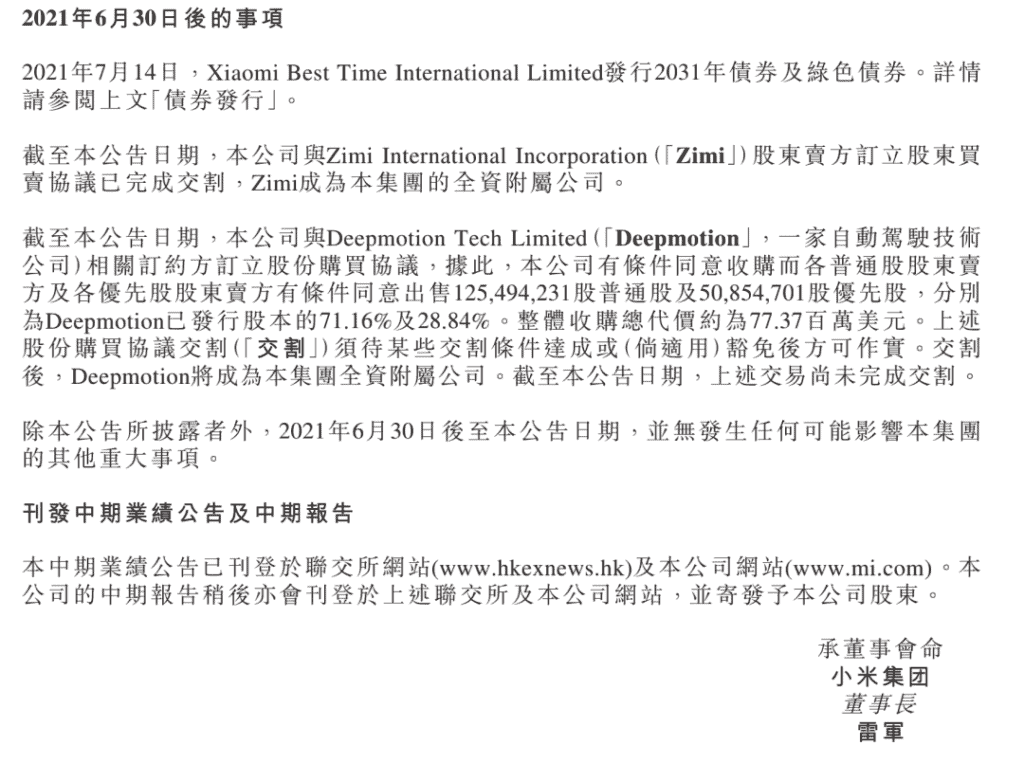 This acquisition is undoubtedly an important step by Xiaomi towards building its car. At present, the ability of autonomous driving is already one of the important competitiveness of auto companies. Xiaomi does not have much accumulation in this aspect, so it can only achieve a 0 to 1 change by acquiring startup companies. However, there are not many startups on the market that Xiaomi can choose from, and DeepMotion is one of them.

Deepmotion founders have links to Microsoft

Although this company is not well-known, the ability of the main creative team is not weak. There are four founders of DeepMotion, Cai Rui, Li Zhiwei, Yang Kuiyuan, and Zhang Chi, serving as CEO, CTO, Chief Scientist, and R&D Director, respectively.

Cai Rui, CEO of DeepMotion, believes that “AR/VR technology did not actually explode as expected, while AI applications, including autonomous driving companies, are developing rapidly”.