A new itel smartphone could hit the store shelves in India soon with a big battery, highly appealing display, and more. Itel launched its all-rounder smartphone dubbed the itel A48 in India earlier this month. Despite sporting an appealing design and sufficiently good specifications, the A48 is a budget-friendly smartphone. The entry-level smartphone sports an HD+ display and has a 3,000mAh battery. It runs on the Android 10 Go edition and has a dual-camera setup at the back. 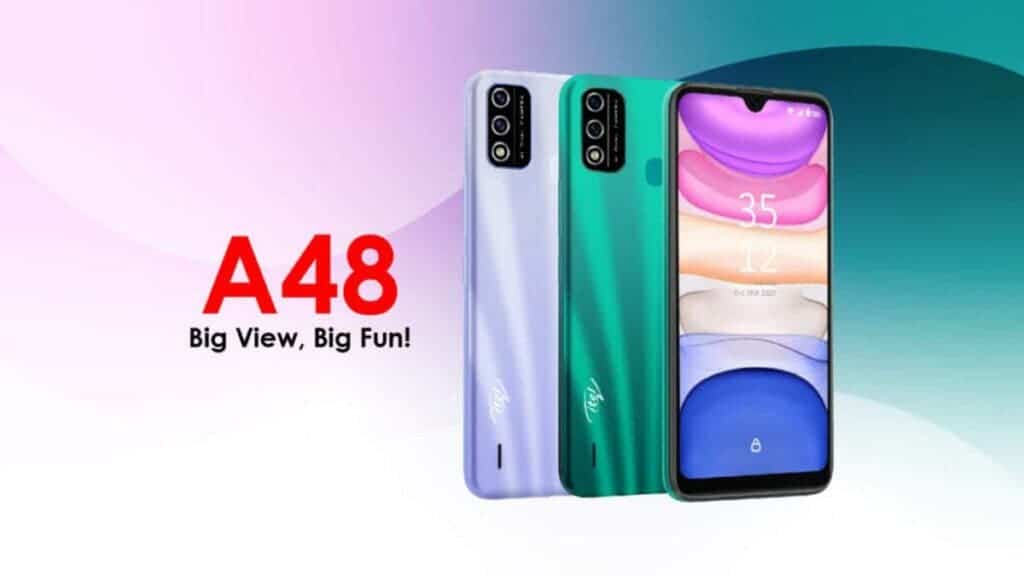 Now, the company is gearing up to bring another phone into the Indian market. It could be another budget device. Industry sources have confirmed to 91mobiles that the upcoming new smartphone will draw its juices from a big battery. Interestingly, the phone is likely to pack the biggest battery yet on an Itel-branded smartphone. Considering that Itel is one of India’s most trusted phone brands, there is a significant amount of hype surrounding the new Itel phone. According to a report from DaijiWorld, the new phone could be launched under Itel’s well-received Vision series.

Nothing is set in stone yet as far as Itel’s new phone is concerned. However, a leaked image has shed more light on the upcoming phone’s design. According to the publication, the new phone will not set you back a pretty penny. However, it will come with a robust battery if the leaked image is anything to go by. Furthermore, the sources have confirmed that the phone will have a waterdrop display, and sport a curved edge design. As mentioned earlier, the phone design bears a striking resemblance to the company’s budget Vision lineup. 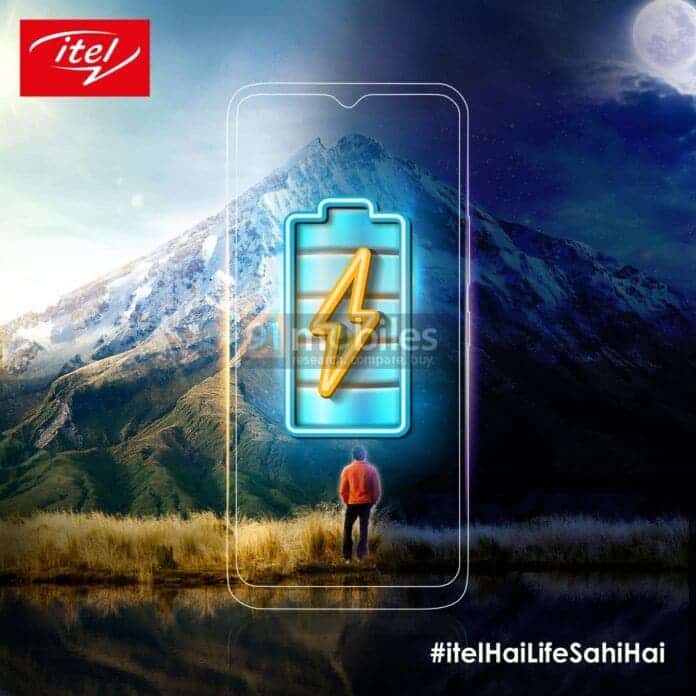 Although Itel is still mum on the upcoming phone’s specifications and features, sources have told 91mobiles that the budget smartphone will house an 8MP dual camera setup at the back. Upfront, the phone will feature a 5MP camera for capturing selfies and video calling. Details about the phone’s processor are still scarce. However, the sources have confirmed that the phone will ship with 2GB RAM and offer 32GB of built-in storage. The phone runs on Android 11 OS. Aside from that, there will be a face unlock feature and a fingerprint sensor.

More details about Itel’s budget smartphone could surface on the web in the coming weeks. Itel has still not revealed the phone’s moniker or its pricing. However, the teaser image along with the information provided by 91mobiles sources suggests that the phone could retail for INR 10,000 (about $136). It is worth mentioning here that Itel has cemented its leadership in the entry-level phone space by grabbing the number one spot in the sub-INR 6,000 (about $81) segment for Q1 and Q2 2021.