After many years of tradition, Apple is introducing a change in the App Store that will give developers the ability to share purchase options outside of their iOS app with users. In addition to this, Apple will continue to maintain some of its existing policies. They also launched a fund to assist small US developers.

The agreement was made between Apple and the plaintiffs in the Cameron et al v, and introduces a few terms and changes. These changes will ultimately benefit certain developers. Check here: 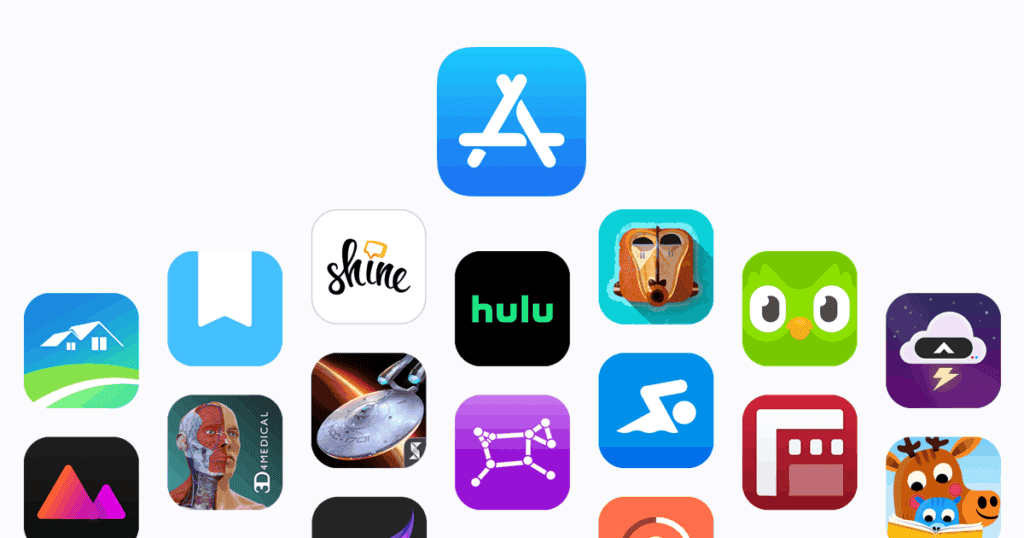 In addition to these changes, Apple is establishing a fund for small US developers. The objective is to assist developers with few resources but that have potential. Eligible developers include those who have earned $1 million or less through the US storefront for all of their apps in every calendar year in which the developers had an account between June 4, 2015, and April 16, 2021. Obviously, the fund isn’t aiming at starting developers. However, it’s great to have it for successful developers than not having it at all.

All of these changes will likely be received positively by developers all around the world. Interestingly, Apple introducing the ability to allow purchase options outside the App Store should have influence in the ongoing legal battle between Epic Games and Apple, whose verdict is yet to come. One of the reasons moving Epic Games was exactly the fees imposed by the App Store and the Cupertino-based firm. The two companies have been fighting an intense legal battle since the last year, and the result of these efforts is yet to be revealed.