Fossil is a popular smartwatch maker that is more than capable of launching products that can take on the top segment leaders. It last launched the Gen 5 series of smartwatches back in 2019 and is now ready to launch the Gen 6 series of devices on August 30.

The company has set up a new promotion page on the official website, with the intention of teasing the Gen 6 smartwatch. The site does not reveal the exact date.

Despite this, an email, which was first reported by droidlife contains a timer that suggests the Gen 6 smartwatch will be launched in the wee hours of Monday.

What Do We Know About the Fossil Gen 6 Smartwatches? 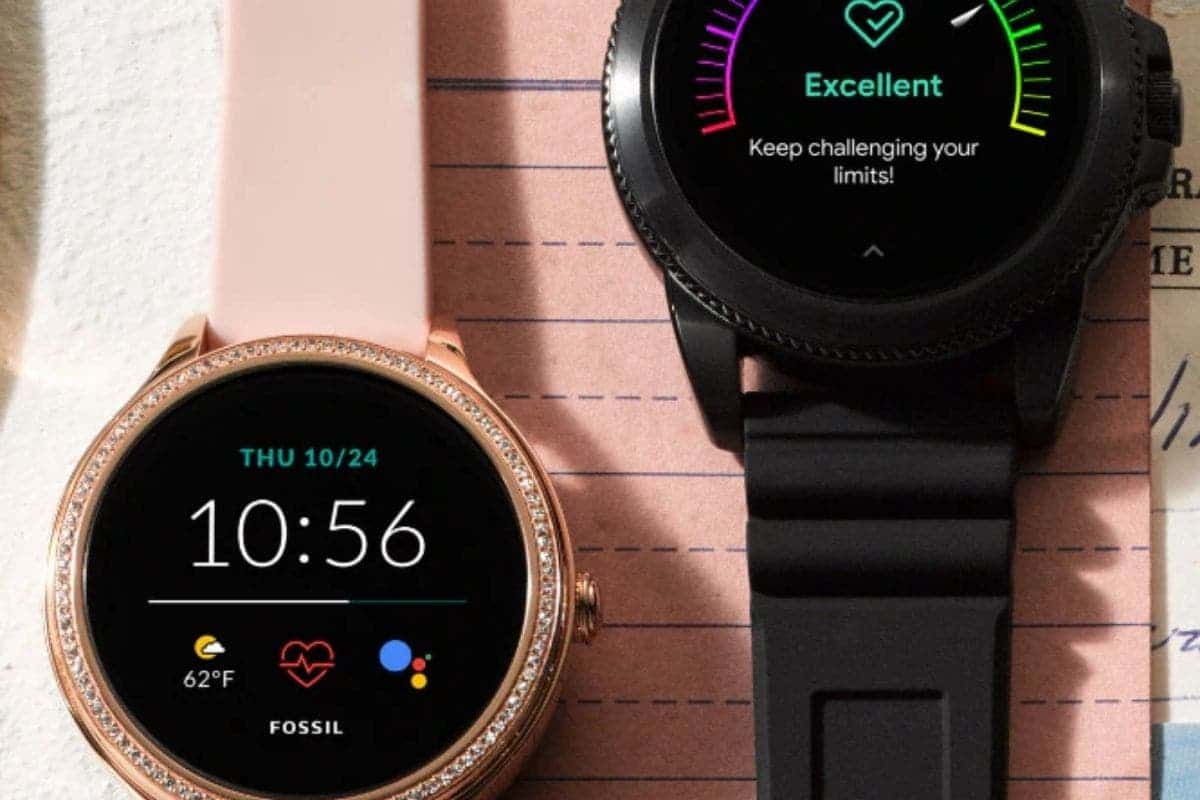 This comes at a time when users are more concerned about their health and as such are looking for ways to keep fit, with one of the primary ones being a fitness tracker or smartwatch.

It is not just a fashion statement, since a smartwatch or fitness band can aid the user’s fitness plans and provide valuable intel and data whilst doing so, making workouts a bit more fun.

The company also took to Facebook, posting a video teaser of the Gen 6 smartwatches via its official Facebook account. It is worth noting that Fossil has not indulged in revealing details about the Gen 6. However, going by leaks, we can say that the new series will come in two different sizes, namely 42mm and 44mm.

Other details on offer are the chipset, which will supposedly be the Snapdragon 4100+ SoC, and the display, which will be a rather large 1.28-inch OLED screen with AoD or Always-on-Display functionality.

Top models will also get water resistance of up to 50 meters and offer a rather decent 24-hours of battery life, with fast charging to allow the battery to go from 0-80% in a mere 30 minutes. The Gen 6 series will also come with a SpO2 sensor, heart-rate monitoring, and an in-built GPS.

Will the Watch Run Wear OS 3? 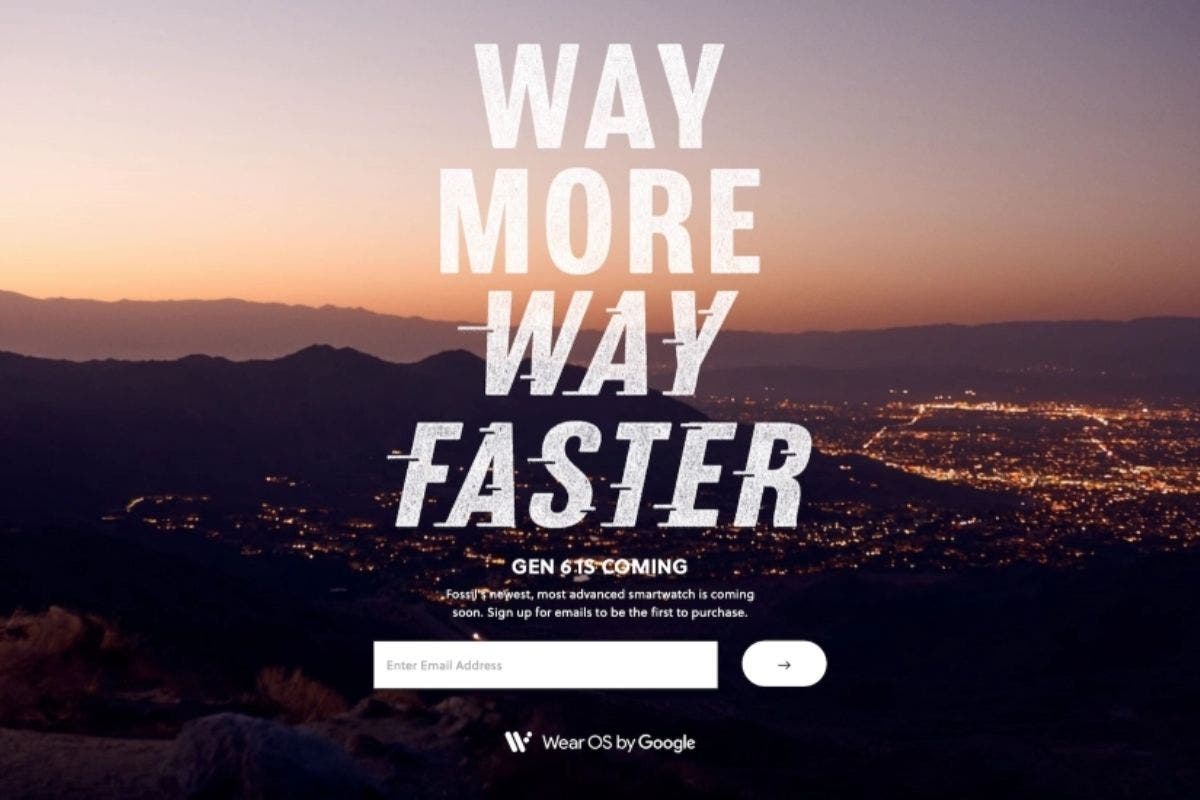 The Gen 6 series will run Google’s Wear OS but, there is a supposed catch since the watch will run an older version of Wear OS and not Wear OS 3 that the company announced in May.

The new update will come later this year, as per rumours. The Gen 6 will likely be priced around €300-€330 and will go on sale starting September 27.

This news comes at a time when Samsung has launched its Galaxy Watch 4 series, running the latest Exynos W920 chip, moving away from the generic Wear OS smartwatches that we see launch from time to time.