No one was expecting Microsoft to come with a brand new version of Windows this year. The company affirmed many times that Windows 10 would be its final and definitive version of Windows and that it would focus on bringing features and improvements to the OS over time. However, once Windows 11 build leaked, we knew that the company was preparing something entirely new. In June, the company announced Windows 11 which still has a lot of Windows 10 DNA, but brings some of the Windows 10X features and unique visuals. The new OS also represents a major milestone for Microsoft since it promises to run Android apps natively. The only big controversy surrounding Windows 11 now is its compatibility.

When the Windows 11 Insider Preview was revealed it came with strict requirements such as the TPM 2.0. It required users to be running on Intel 8th generation or AMD Zen 2 processors and later. The company released a PC Health Check app to help users to check if their computers are compatible, but the company removed the app later. Today, the company confirmed that after testing for few months, it will maintain the minimum system requirements as originally set. 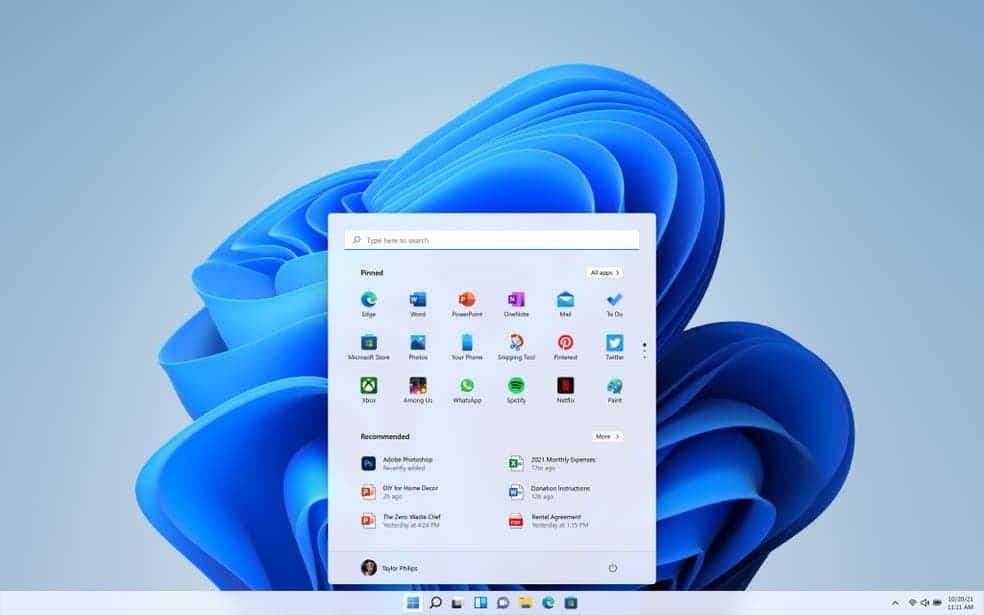 Windows 11 will work only with compatible 64-bit processors, at least 4 GB of RAM, 64 GB of Storage, UEFI secure boot, graphics requirements, and TPM 2.0. “These minimum system requirements will deliver on the principles we established to best support you,” said the company.

The company has expanded the list of 64-bit compatible processors with the following.

So far, the company didn’t include any new AMD processors in the supported CPU list. Worth noting that the company will likely update the PC Health Check app to identify the correct system. The update will include the newly added Intel CPUs in the coming weeks.

The company has released an updated preview version of the PC Health Check app to Windows Insiders. It now shows improved messaging on eligibility and links to relevant support articles that include potential remediation steps. This app will be disclosed to everyone in the coming weeks. The company ensures that those with an unsupported PC will be able to keep Windows 10 until October 14, 2025. There is still hope, anyway.

Users can still manually install Windows 11 through an ISO, even on unsupported devices

As per a report from The Verge, Microsoft won’t block people from installing Windows 11 on older PCs. Even if they don’t meet their minimum requirements. Even though these older PCs won’t support Windows 11 through Windows Update, they can still download an ISO file of Windows 11 and install it manually. You’ll need a 64-bit 1 GHz processor with two or more cores, 4 GB of RAM, and 64 GB of Storage.

The company, however, states that during its tests devices that didn’t meet minimum hardware requirements “had 52% more kernel mode crashes.” and devices that meet official minimum specs “offer a 99.8% crash-free experience.”

Previous Realme Narzo 50i will launch in India soon