There are currently over 1 billion internet users in China, according to online sources. This has been aided by the activities of technology companies such as Alibaba Group Holding, which are attracting more and more residents of the world’s most populous country, offering services ranging from online shopping to paying bills.

According to the Chinese Internet Network Information Center (CNNIC); as of June this year, China had about 1.01 billion Internet users; an 8% increase over the same period last year. It is also noted that the number of Internet audience in the country for the first time exceeded 1 billion people. At the same time, the level of Internet penetration in the country increased to 71.6%.

Delivery services in the country during the reporting period grew by 15%, and their user base was 468 million people; which means that almost half of all Internet users in China use online delivery. Taxi services grew by 17% over the year, increasing the user base to 396 million people. Video streaming platforms such as the Chinese version of TikTok called Douyin grew 6% to 943 million users. The number of viewers of online broadcasting services increased by 13% to 637 million people. Also, the number of online shoppers amounted to 812 million people, having added 8% compared to the previous similar period; and the audience of payment systems, where Alipay services from Alibaba and WeChat from Tencent dominate, grew by 8% to 872 million people. 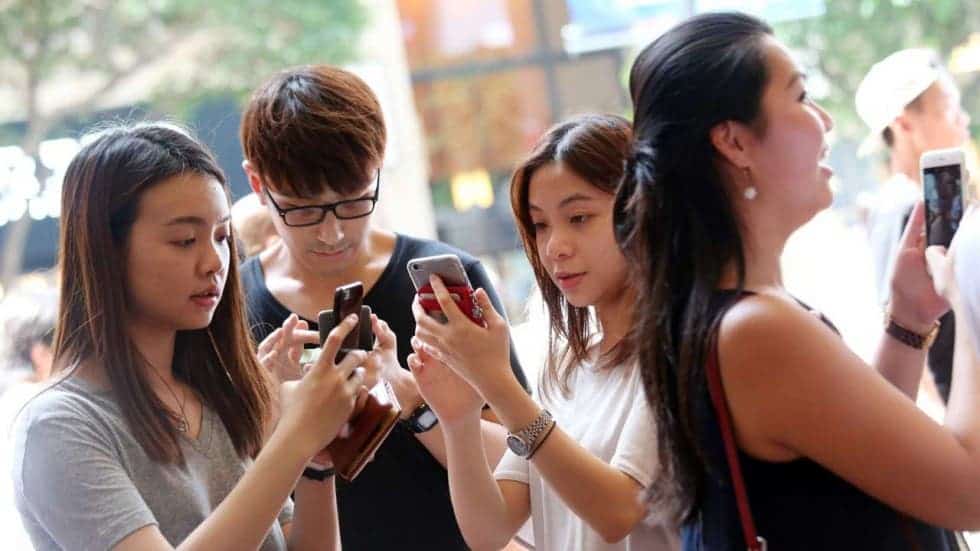 The increase in the number of Internet users in the Middle Kingdom over the past year was largely due to the fact that, due to the coronavirus pandemic, many people had to spend most of their time at home. During quarantine, they are accustomed to using the services of e-commerce platforms more often; making payments via Internet services and using other online services. As online services have become an integral part of everyday life for many people in China, tech giants are reaching a larger audience and their influence is growing at a rapid pace. Therefore, over the past few months, the Chinese authorities have been taking measures to tighten regulation of the technology sector and some related industry areas. In September this year, China will enter into force a data security law that strengthens oversight of information processing.

It has been two years since the issuance of 5G commercial licenses in China. With the continuous improvement of 5G basic design and construction; and the continuous decline in the price of 5G smartphones, China has begun a wave of 5G replacement. Recently, market data from the China Academy of Information and Communications Technology shows that from January to July this year; the total number of mobile phone shipments in the Chinese market hit 203 million units. This is a year-on-year increase of 15.6%.