The first country to officially commercialize 5G is South Korea back in April 2019. This means that the latest 5G network has been around for over two years. However, despite the fact that it’s been over two years since the commercialization of 5G, this network is not very popular. There has been widespread construction of 5G base stations. In addition, most smartphone manufacturers have been producing 5G smartphones. Nevertheless, users seem to prefer to use these 5G devices with the pre-existing 4G network. According to Mobile China, even though it’s two and a half years since the first commercial 5G hit the road, there are still a large number of mobile phone users who have not upgraded their mobile phone packages to 5G packages. Why are users skeptical about upgrading their internet packages to 5G packages? Today, we have the top 5 reasons why users are still reluctant to upgrade to 5G packages 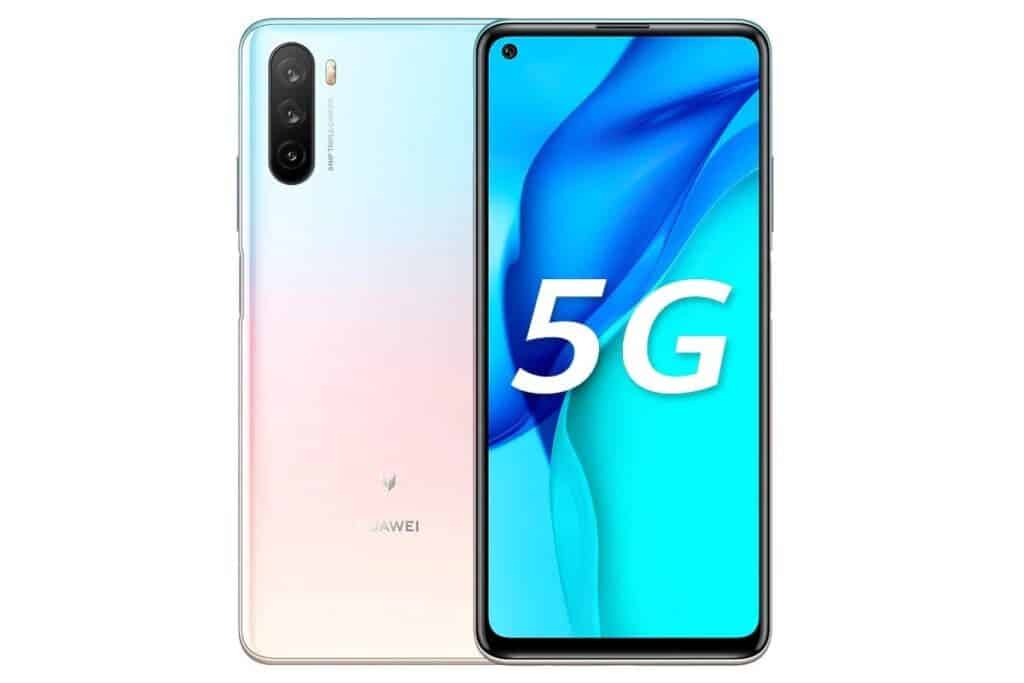 Reasons why many users refuse to upgrade to 5G

We agree that most of the newly released smartphones from different manufacturers support 5G networks. Nevertheless, there is still a large number of users using mobile phones from two years ago. These smartphones do not support 5G networks, thus, these users are stuck with the 5G network. In fact, they do not have the opportunity to upgrade to 5G packages. In this regard, it is important to not look at the data coming out of China. This is because China has the highest 5G adoption rate globally and there are many cheap 5G devices in the country. Recently, market data from the China Academy of Information and Communications Technology shows that from January to July this year, the total number of mobile phone shipments in the Chinese market hit 203 million units.

While a lot of people already own and use 5G devices and packages, the greater portion of people does not have access to this network. One of the major reasons behind this is the price of 5G packages. Taking China as an example, as of now, the three major mainstream operators in China have launched their own 5G packages. Although upgrading to a 5G package does not require changing the number or changing the physical card, the high monthly fee of one hundred yuan ($15) still scares off many users who intend to upgrade to 5G. In the U.S., 5G packages cost anywhere between $15 and $65. While many users will consider this fee to be cheap, the greater number of potential users can not afford to be regularly paying $15 – $65 every month.

When it comes to 5G coverage, China is well ahead. However, even then, the country is still struggling to make this network available for everyone. Although the three major operators in China are accelerating the construction of 5G signal towers, there are still many areas where 5G signals are very weak or even absent. In this case, the 4G signal that has been built for many years is much more stable than 5G. South Korea is also massively boosting its 5G coverage. According to data from the Ministry of Science, Information, and Communication Technology of South Korea, 5G users in the country hit 15.15 million in April 2021. This is an increase of 617,000 from the end of March 2021. The proportion of 5G users in Korean mobile communication has also increased significantly.

The ministry’s data also reveals that there are currently 71.27 million mobile communication users in South Korea. This means that 5G users account for 21.25%. We can now see that despite the massive adoption of 5G in South Korea, a huge chunk (>75%) of South Koreans still do not have 5G.

For the current mobile terminal, there has not yet been an application that can fully utilize the 5G network speed. What 5G networks are capable of, most 4G networks can handle them. This makes users even less motivated to upgrade. In all honesty, 5G has applications that can “wow” the world at large. However, the pace of development of these applications is pretty slow. This means that proper 5G applications in aspects of mining, health, and other areas which will attract users are still immature. Not until the 5G network exclusive applications hit the public, 4G will still have a huge place in users’ hearts.

Apart from the four reasons stated above, there are some other reasons why users ignore 5G technology. For instance, the 5G network consumes more power than 4G. There is no reason to use a network that will drain your battery faster and it will not offer you more than what 4G offers. Furthermore, 5G network makes mobile phones generate more heat, and so on. These are some other reasons that make users ignore 5G network.

In general, although there are still some users who have not upgraded to 5G networks, with the maturity of 5G technology, the construction of signal towers, and the drop in package tariffs, it is believed that more users will upgrade to 5G networks. Are you currently using the 5G network? If no, why? Let us know your reason in the comment section below

5G users in China will exceed half a billion in 2023

Top 3 “unsolvable” causes of slow 5G adoption in the U.S.