While many manufacturers are focusing on the electric vehicles market and pulling away from the traditionally-recognized products market, Amazon is going to do the opposite. What we mean is that Amazon has never sold TVs under its own brand. But now it is preparing a TV for the US market.

In fact, even without offering its own TV, Amazon has been one of the main player on the market due to the Fire TV sticks and set-top boxes. In the past years, it has managed to sell a number of mentioned products. Moreover, many smart TVs from other companies (like Toshiba) have the Fire TV operating system built-in. But this is not what Amazon has been dreaming about. 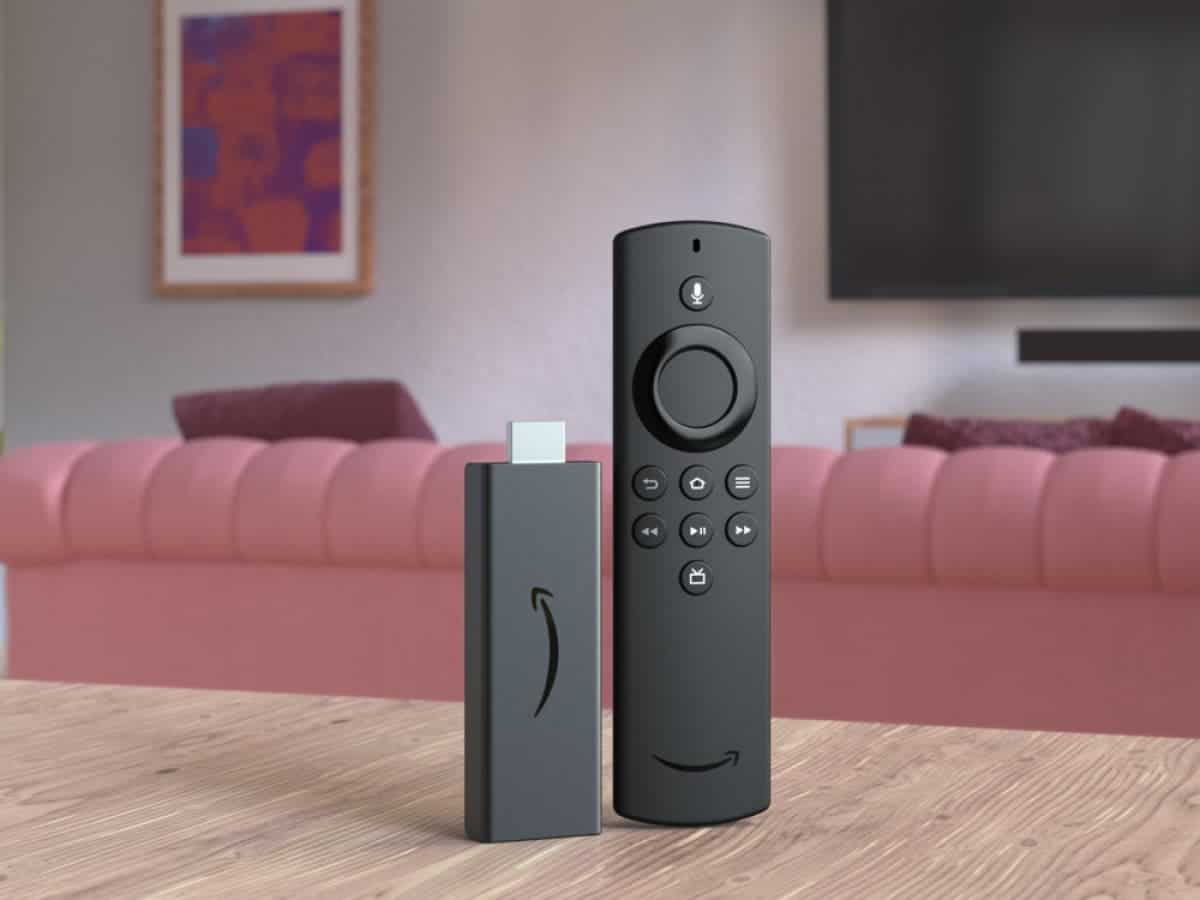 As many reliable sources claim, Amazon will launch a line of smart TVs under the company’s own brand. Moreover, the first models will hit the US market as soon as October. So if everything goes according to the plans, a new player will appear in the smart TVs market. In fact, Business Insider proves that this project has been in the works for almost two years. It suffered multiple delays due to “logistical bottlenecks.” But now, Amazon has solved all the problems and there are at least two sizes of 55 and 75 inches that will be available for purchase next month.

As for the Amazon smart TV itself, it will support Alexa. However, this is not odd because it is included on everything running Fire TV OS. Plus, it can be installed on other smart TV platforms (like webOS and Tizen TV). What’s more interesting, Amazon isn’t producing the TVs itself. Well, at least, it doesn’t manufacture the TVs at this stage. Instead, TCL will build the TV, which also manufactures TVs for Samsung and Alcatel.

However, this is a very saturated market and there are many old players that are not going to yield their positions to others, even to Amazon. So we will keep eyes on Amazon to see how it is going to differentiate its smart TVs and beat competitors.

Unfortunately, we have no information what hardware and software features they will come with. We guess, even if it’s another Fire TV device, Amazon won’t face any difficulty with selling them. At least, the company can use its any sale event (such as the yearly ‘Prime Day’) to heavily promote the new smart TVs like the company’s Echo and Fire devices.

Previous Windows Subsystem for Android Comes to Xbox As Well

Next Apple will introduce the periscope lens in 2023