Chinese smartphone giant Xiaomi has been working to make changes to its custom UI, MIUI, to make it easier to use and feature-rich. In case you did not know, MIUI is Xiaomi’s operating system that is based on Android.

The company recently introduced two new updates for MIUI, namely MIUI 12.5 Enhanced Edition and MIUI 12.5, featuring multiple additional features, the rollout for which started for select devices in the Chinese region on August 13, with the plan being to complete the first batch by August 27.

One particular addition spotted by IT Home that has caught our eye is MIUI Pure Mode, for which, the company has started recruiting testers in the Chinese region. This feature will aid users to protect themselves from malicious and harmful applications.

What Is MIUI Pure Mode? 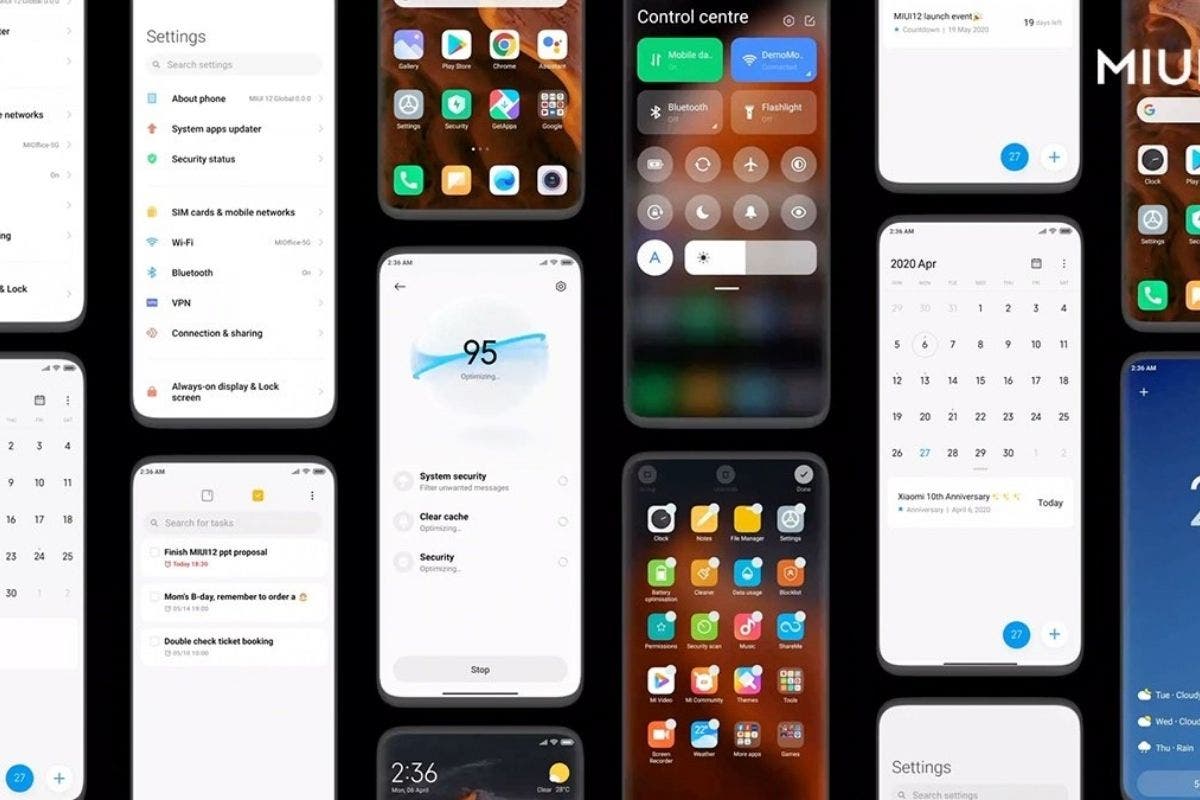 Xiaomi says that since Android is quite open in comparison to say iOS, users are vulnerable to become victims of attacks via badly behaving applications.

The smartphone giant adds that around 40% of apps installed by MIUI users fail to pass the company’s security audit, while 10% are potential risks.

In order to address this issue, Xiaomi is launching MIUI Pure Mode, which, when enabled blocks users from installing apps via external sources and blocks any sort of installations that are being done without the consent of the user as a background process.

What is worth noting is that, unlike Cupertino giant Apple, Xiaomi will let its users disable this particular feature in case they wish to install apps via other sources.

For now, it is unknown when this feature will make its way to the stable builds from the company, with international availability also unknown to us.

In other news, the company is set to roll out the MIUI 12.5 Enhanced for the following devices throughout the final quarter of the year. So, the mentioned devices will receive the next version of Android skin between October and December.

It is worth noting however that this is just a limited list of devices since the list of Chinese smartphone models is much longer and some of them have similar yet differently named global smartphones, which are absent on the list above. So, in reality, MIUI 12.5 Enhanced will actually come to more devices than Xiaomi is telling us.