Qualcomm China Chairman, Meng Pu, hosted a live broadcast today where he had a lot to say regarding China’s 5G. According to Meng Pu, China is the first country to issue 5G licenses. After two years of development, China has achieved very good results in 5G development. The three major operators have built about 1 million 5G base stations. Furthermore, the number of 5G terminal connections is nearly 400 million. He believes that this is a very remarkable achievement that will take some regions many years to achieve. He went further to say that regardless of the number of base stations or the number of users, China is definitely the number one in the world. 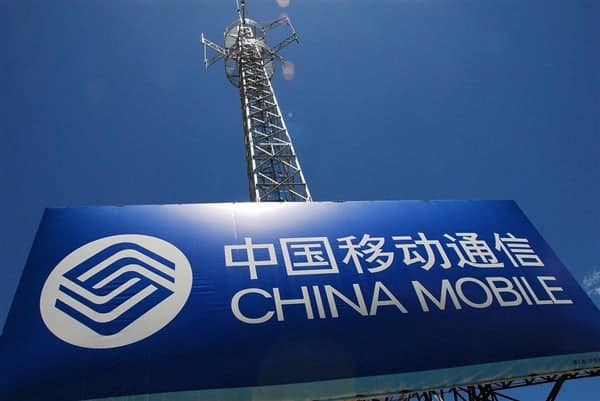 China has almost one million 5G base stations presently

When it comes to 5G adoption, China is clearly ahead of the rest of the world. A single city in China has more 5G base stations than the whole of Europe. As surprising as this is, it is true. A few days ago, China held the world 5G Conference in Beijing. The Chinese Minister of Industry and Information Technology, Xiao Yaqing, announced that as of now, China has 993,000 5G base stations. This figure is only seven thousand shy of 1 million 5G base stations. According to him, 5G base stations are now available in all prefecture-level cities. He also claims that it covers over 95% of counties and districts and 35% of towns across the country. Furthermore, the number of 5G terminal mobile phone connections exceeds 392 million.

Meng Pu previously worked for Qualcomm for 8 years as the president of Qualcomm China from 2003 to 2010. Until recently, Meng Pu has been the president of 21Vianet, responsible for strategic planning, brand, and marketing. Prior to joining 21Vianet, he served as Senior Vice President and President of Motorola Mobility in Greater China.