Realme will launch the Realme GT Neo2 in September, with the design and specifications of the device already doing rounds courtesy of leaks and rumours.

It has been speculated that this particular device will be on offer in multiple hues such as black, orange and blue, with a new leak on Weibo revealing that the device may also be launched in a new green edition.

The leaked image suggests that Realme is collaborating with Mercedes-Benz AMG for a special green hue of the GT Neo2. This will sport a large AMG branding to the back, with the branding more than evident even from a slight distance.

Will Realme’s GT Neo2 Come In A Special AMG Variant? 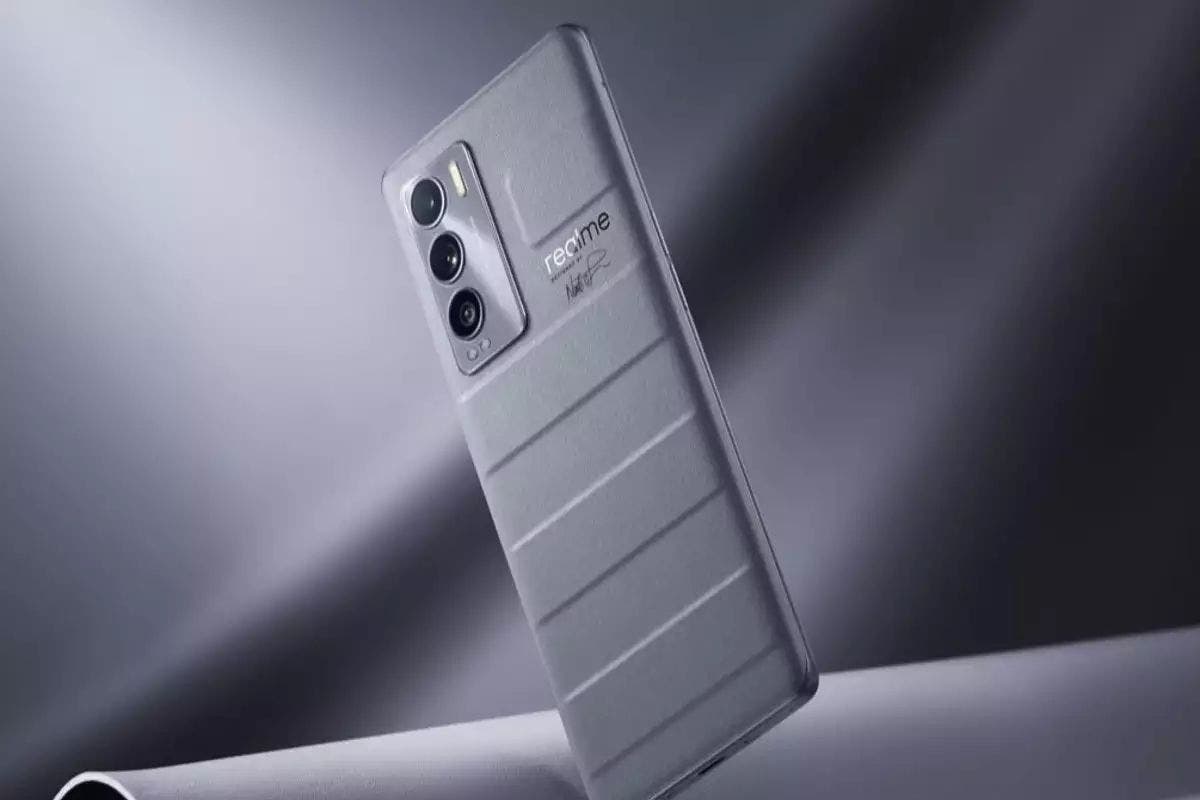 This special variant takes after the 2018 Mercedes AMG GTR, known for its Green Hell hue used during promotional videos and at the time of launch. We will have to wait however to know whether there is actually a special edition coming.

Previous reports suggest that the Realme RMX3370 which was recently certified by the TENAA authority will be making its debut in markets as the Realme GT Neo2 in China.

The RMX3370 has also received approval from the Chinese 3C regulatory body, with the listing revealing that the 5G-ready might ship with a speedy 65W fast charger.

Specifications wise, the Realme GT Neo2 will likely launch in China with a rather large 6.62-inch AMOLED panel with a resolution of FHD+ and punch-hole style notch on top.

The display will also come with 120Hz refresh rate support and a 16MP front snapper. Rumours suggest the device will use a 64MP primary sensor with an 8MP ultra-wide lens and a 2MP lens to complete a triple-camera stack.

Qualcomm’s Snapdragon 870 SoC will run the device with up to 12GB of RAM and 256GB of internal storage. The device will make use of a 4,500mAh battery and run Realme UI 2.0 UI on top of Android 11.

The device will also feature an in-screen fingerprint scanner. For now, there is no information on offer in regards to the pricing of the GT Neo2. A recent leak has claimed that the smartphone could debut under the Realme GT Neo Gaming moniker in non-Chinese markets.

In other news, the CMO of Realme, Francis Wong recently announced that the company will share details in relation to the Realme 9 series during the upcoming Realme launch event set for September 9.