September promises to be rich in premieres and Realme will present its new items. On September 9, the company will hold a presentation of the Realme 8i and Realme 8s, and will also showcase its first Realme Pad tablet. Shortly before the announcement, it was decided to show the tablet, as well as reveal a number of details about it.

In particular, the manufacturer announced that the Realme Pad will receive a 10.4-inch display that will occupy 82.5% of the front surface. The screen resolution will be 2000×1200 pixels. 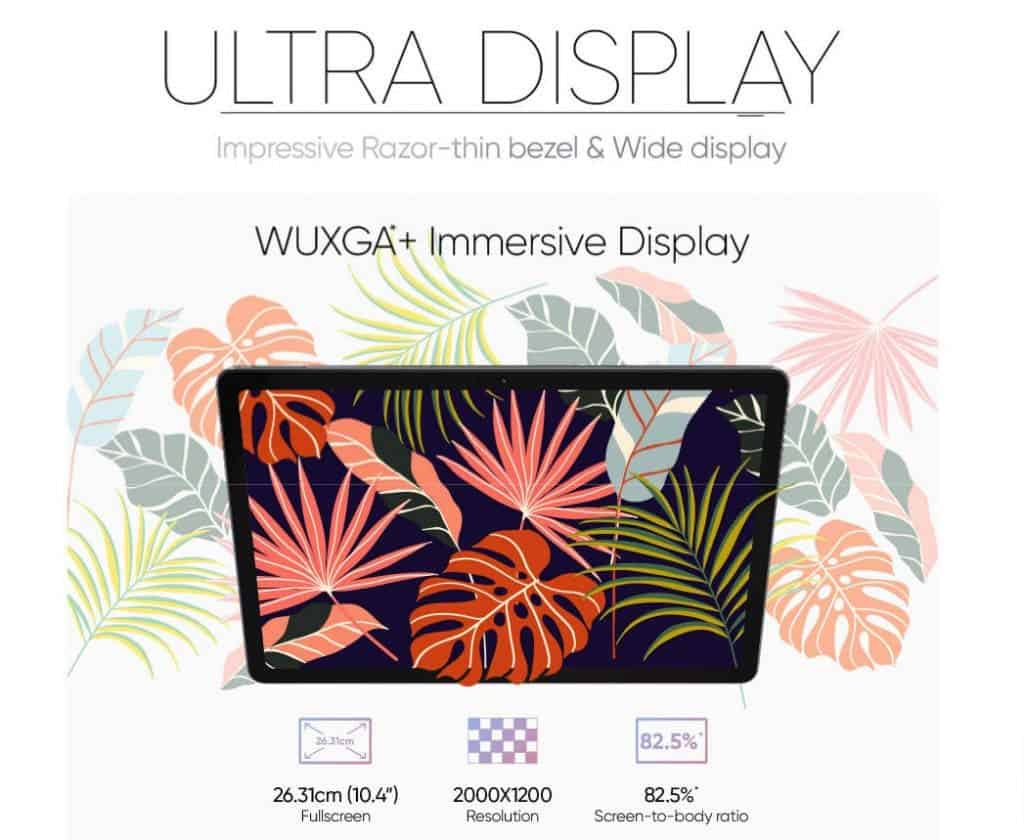 According to earlier rumors, it is known that the tablet will be based on the Helio G80, will offer 6 GB of RAM and a 64 GB flash drive, an 8-megapixel front camera and a single rear camera with a similar resolution. The thickness of the Realme Pad will be only 6.9 mm. 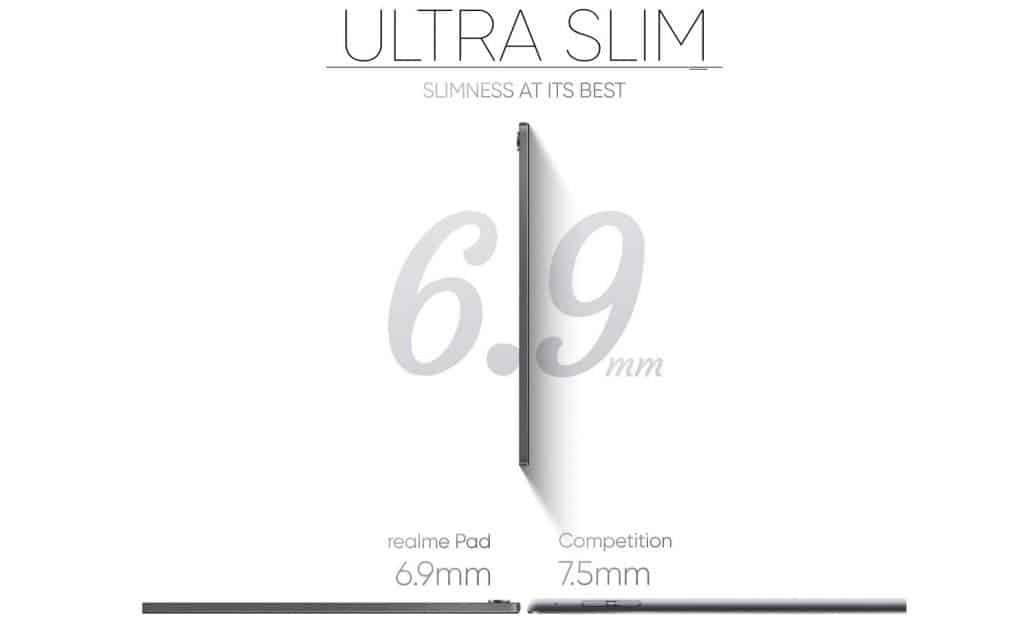 The tablet should receive four speakers, a USB Type-C port, a 7100 mAh battery, fast charging and Android 11 operating system with Realme UI 2.0 user interface. The gadget will be delivered in versions with support for 4G LTE / Wi-Fi and only with Wi-Fi. The price tag of the Realme Pad could be $ 233. 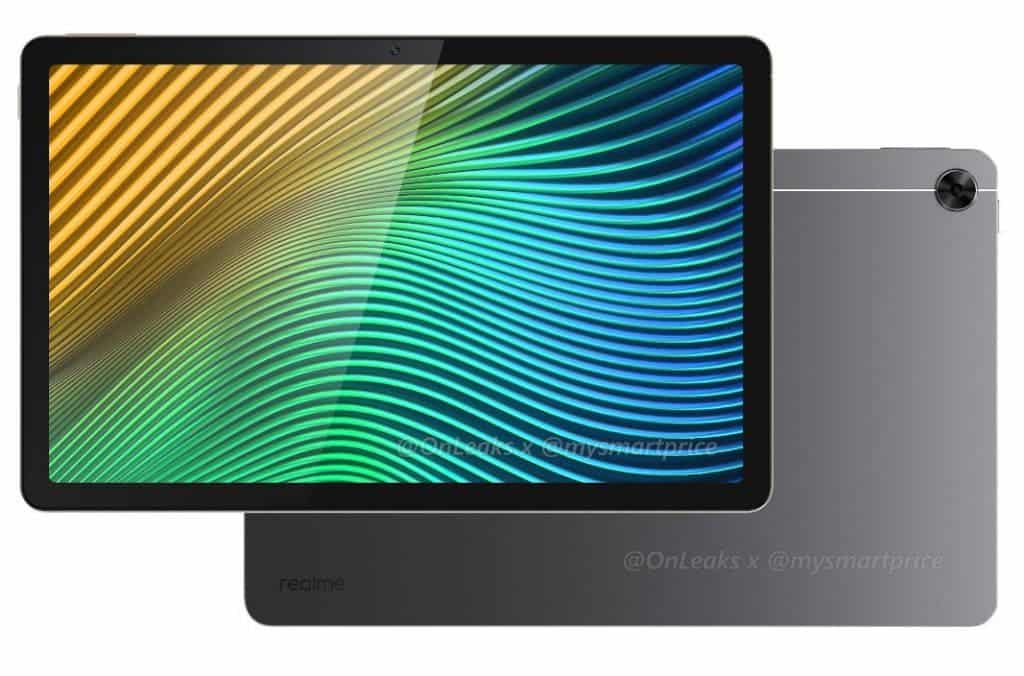 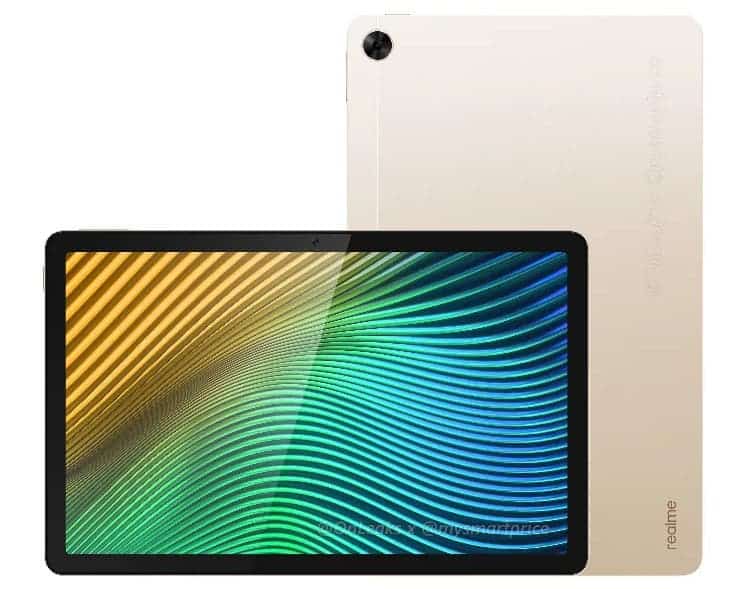 Realme has confirmed the imminent release of the smartphone GT Neo2

Last month, renderings of the sub-flagship smartphone Realme GT Neo 2 on the Snapdragon 870 chipset appeared on the network. Now the manufacturer has published an official confirmation of previous rumors – the new product will be on sale very soon.

So far, the company has not published the GT Neo2 specifications. Last month, a Realme smartphone codenamed RMX3370 appeared in the database of the Chinese regulator TENAA. It is expected that in the Chinese market it will be sold under the name GT Neo2.

According to the leaks, the device is equipped with a 6.62-inch AMOLED display; with a hole for the selfie module and Full HD + resolution, as well as a 20:9 aspect ratio. Support for refresh rates up to 120Hz is expected.

The device will run on a mobile platform with an eight-core processor, the maximum frequency is up to 3.18 GHz (it is believed to be Snapdragon 870). The model will receive up to 12 GB of RAM and up to 512 GB of ROM.

According to unconfirmed data, the model will enter the global market under the name Realme GT Neo Gaming.

Next Telegram trolls WhatsApp for its newest feature

Realme Pad will come with 7,100mAh battery and 18W charging