It is this Tuesday, September 14 that Apple will officially present its range of iPhone 13 devices. The new models will arrive at retailers in the course of the month, and some obviously start referencing a little in advance. This is the case of the Ukrainian KTC which reveals new colors.

iPhone 13: a retailer has revealed the colors and the storage capacities

According to the listing, the iPhone 13 would be available in white, black, blue, purple, red and pink: green would therefore come out of the catalog, replaced by pink. The iPhone 13 Pro would have black, silver, gold and bronze colors. Black would replace graphite, and bronze would replace Pacific blue.

On the capacity side, the iPhone 13 and iPhone 13 mini would be offered with 64 GB or 128 GB of storage (there would be no more 256 GB models), and the iPhone 13 Pro and iPhone 13 Pro Max with 128 GB, 256 GB or 512 GB of storage like the current generation (no 1 TB model, therefore). However, it remains possible that the KTC database is not complete. One other Ukrainian website reference also 13 mini iPhone without 64GB model but with 128GB, 256GB, 512GB and even 1TB, which seems highly unlikely but we showed that this information is not sure for the moment. 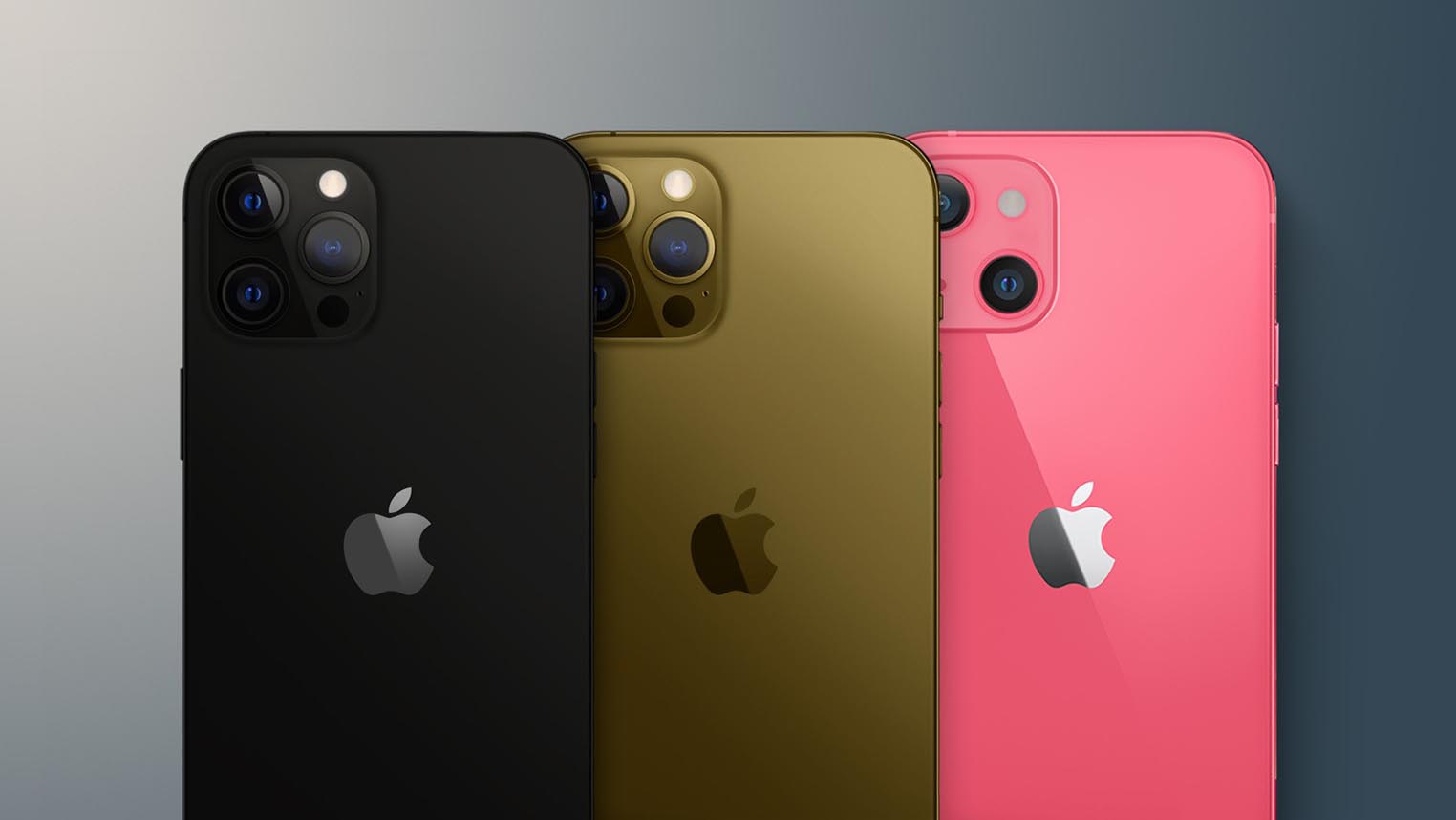 Over the past several months, various sources have reported that all smartphones in the iPhone 13 line will receive batteries with increased capacity, and this should have a positive effect on the phone’s battery life.

The following values ​​are called:

However, a source is now reporting that the iPhone 13 Pro’s battery life is a concern. Despite the increased capacity of the battery, it will not be able to compensate for the increased power consumption at a 120Hz refresh rate. As a result, battery life may be shorter compared to iPhone 12 Pro.

Apple has confirmed that the presentation of the company’s new products will take place on September 14 this year. The iPhone 13, AirPods 3 and Apple Watch Series 7 smartwatches are expected next Tuesday. Apple shares have surged to a record high following the announcement of the fall launch date, with many users being skeptical.

It is worth mentioning that according to a recent survey, in which, more than 1,500 Apple smartphone users participated. only 10% said they plan to purchase an iPhone 13; while 64% of survey participants said they were not going to upgrade their smartphone. More than a quarter, 26% of the respondents, found it difficult to answer. Of those planning an upgrade, 33% own an iPhone less than a year old.