Realme has some news about the Realme 9 after finally launching the Realme 8i and 8s 5G in India, both of which add to the company’s existing 8 series lineup that consists of the Realme 8, Realme 8 5G and the Realme 8 Pro.

The new devices come after a couple of months of the launch of the 8 series in India, with the Realme 8 and Realme 8 Pro having launched back in March.

Usually, a launch at this time is unlikely for Realme since it usually launches its next-generation device in September-October but it seems that this will not be the case.

Is Realme Going to Delay the Realme 9 Launch? 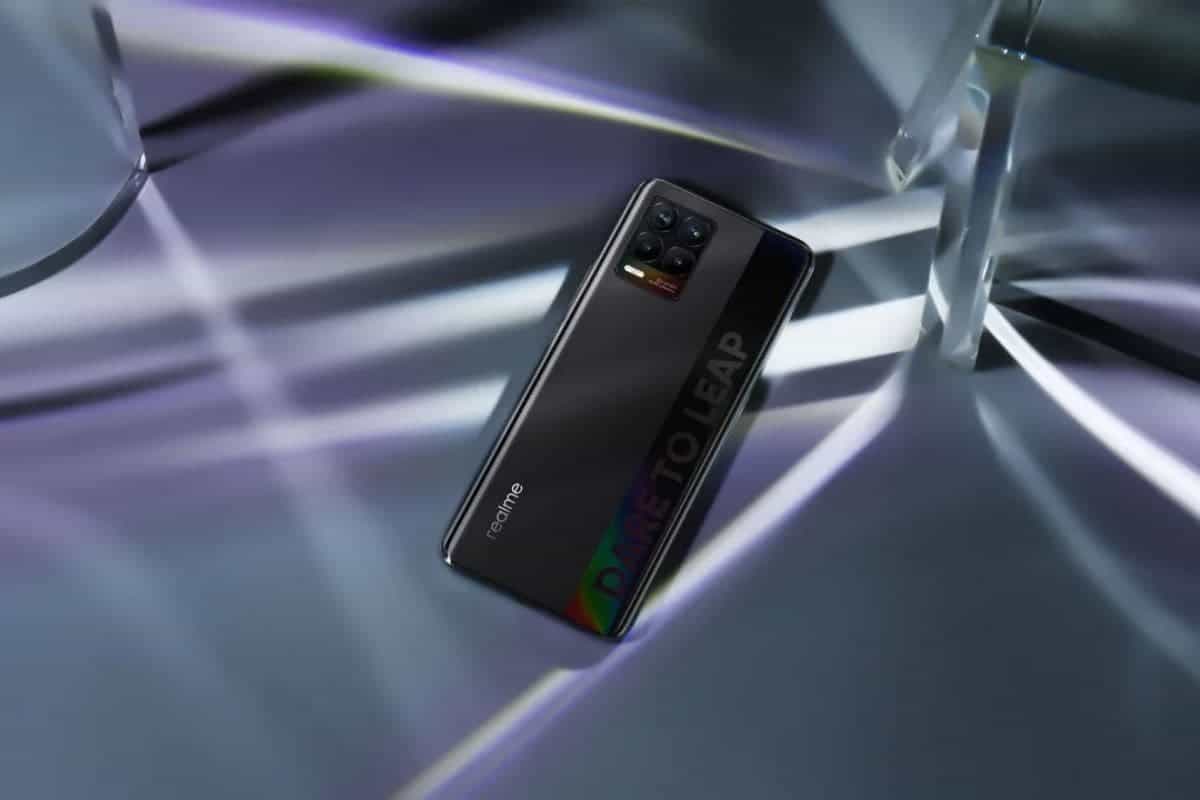 Realme has confirmed today that the Realme 9 series will not launch in 2021. This information was revealed during the Realme 8s and 8i launch event, where the company said that the device would launch in 2022.

It added that this upcoming mid-ranger will make use of, in the words of the company, a  “fantastic mainstream processor”. As you can expect, specifics about the processor were not revealed.

As mentioned above, Realme now has multiple devices under its Realme 8 series, from the Realme 8 4G and Realme 8 5G to the Realme 8 Pro and the Realme 8s and 8i. It is usually known for launching a series in a span of six months.

However, this decision to delay the 9 series might be due to multiple different issues, such as the current global semi-conductor and chip shortage and the general flood of products in the market.

Why Is This Delay Taking Place? 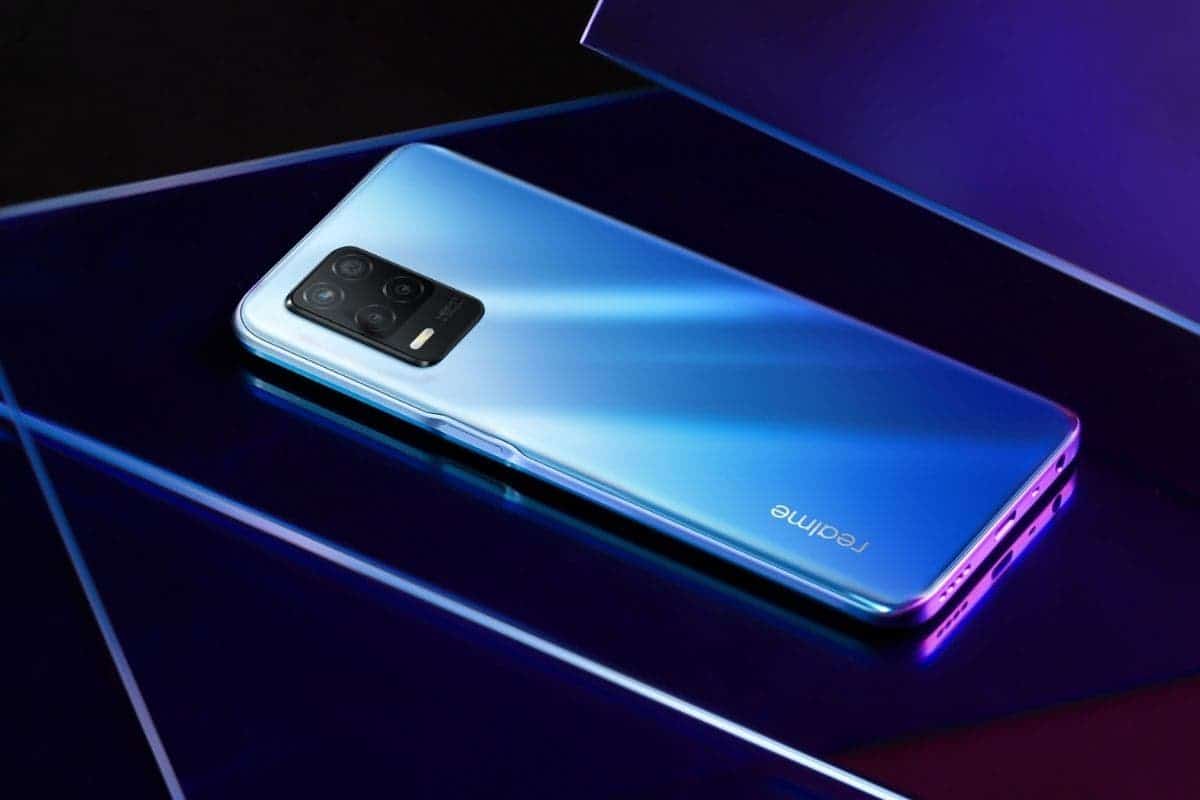 Most companies have been affected in one way or the other due to this shortage, with Realme itself launching a couple of products with similar chipsets.

Today’s launch seems to be a sign for the good since both devices use new chips that are the latest option for mid-rangers in the country. Overall, delaying the Realme 9 series to 2022 will likely give Realme some relief and allow for better upgradability rather than just incremental updates.

The company failed to share a timeline for the launch, but, going by previous instances, the devices will likely launch in Q1 of 2022, which spans from January to March.

Realme, for those unaware also launched its first Android tablet, the Realme Pad in India today, with a 10.4-inch display which is of the LCD variety. It retails for Rs 13,999 for the base variant with 3GB+32GB of storage and Wi-Fi support.